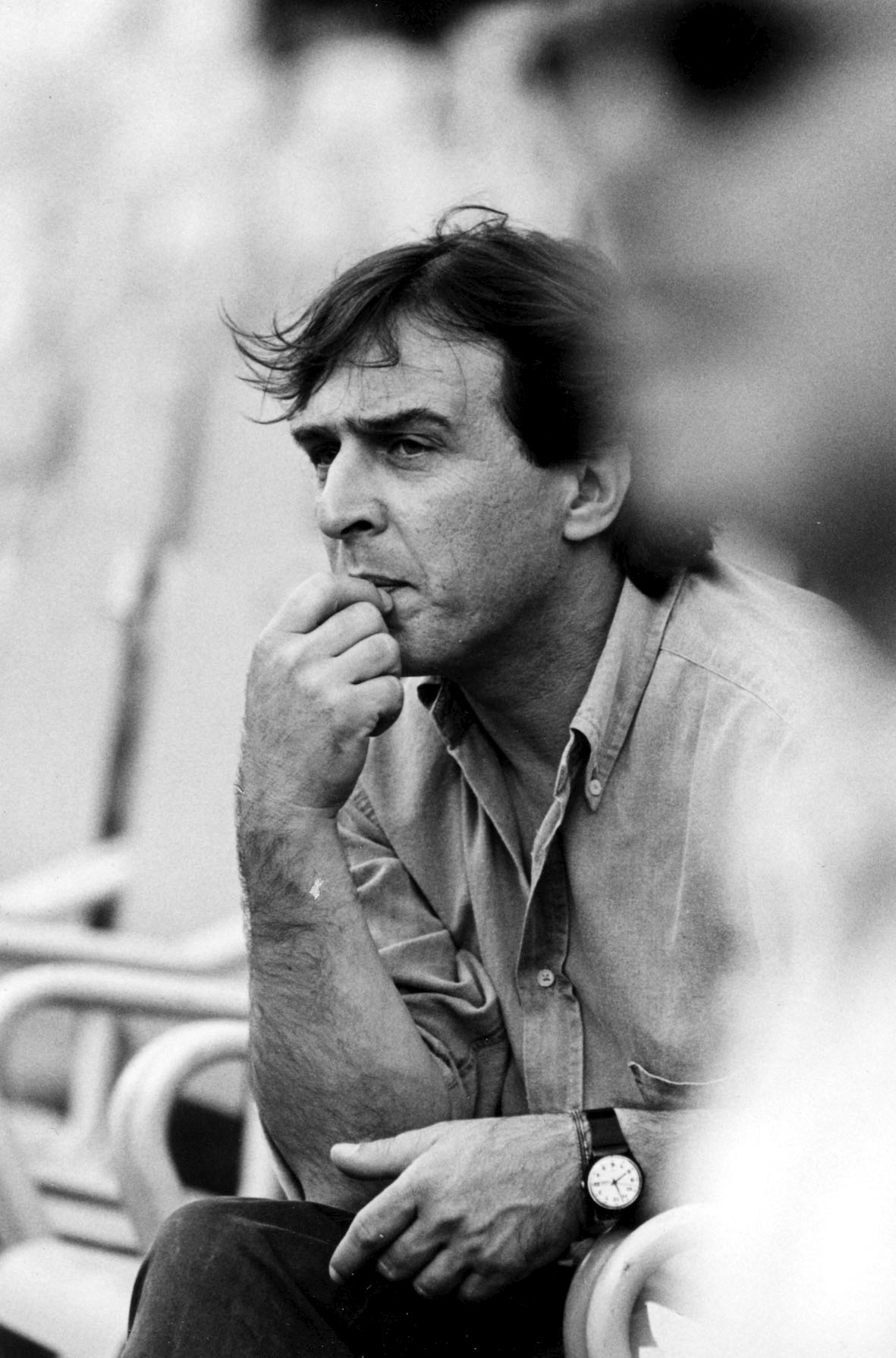 Daniele Abbado was born in Milan Italy in 1958. In 1974 he was on stage at the Edinburgh Festival where he worked as a stagehand. One year later, he was admitted to the School of the Piccolo Teatro of Milan where he graduated in stage direction in 1977.

He began his professional career as an assistant director and at the same time studied Theoretical Philosophy at Pavia University. He graduated in 1986 with the thesis on The Concept of Materiality of Art.

In 1988 he signed on as a director for his first staging directions at StadtTheater Luzern and Teatro Regio in Turin, and inaugurated a fruitful collaboration with Studio Azzurro in Milan, with which he made Aleksandr Nevskij Video for RAI3, ORF, and the live version at Konzerthaus Wien, and with Teatro Due in  Parma signing the dramaturgy of Quando incomincia lo spettacolo , a collaboration that will continue over the years for Progetto Ritsos – Agamemnon and for Creatura di sabbia.

From the 1990s he started the important collaboration with the actor and musician Moni Ovadia for Golem (in Bari, Milan, Rome, Berlin, Paris, New York), Delfi and Frammenti sull’Apocalisse, with the actress Giovanna Bozzolo for Creatura di sabbia, 4.48 Psycosis, La nuotatrice, and with the actress Lucilla Morlacchi for Majakovkij.

In 1989 he commenced a significant collaboration with Romaeuropa Festival with a new live version of Aleksandr Nevskij Video at Villa Medici, continuing then with Fiume di musica in 1993, the inaugural show-kermesse on the Tiber river, and with the show installation Frammenti sull’Apocalisse in 1995 at Villa Massimo.

During this time he launched an intensive collaboration with contemporary composers including Luciano Berio, for Zaide, Laborynthus, Passaggio, Helmut Oehring for Dokumentation I, Fabio Vacchi for Les oiseaux de passage, and Nicola Sani with whom he realized Frammenti sull’Apocalisse.

Since 1998 he has developed several innovative projects realizing semi-staged productions for the National Academy of Santa Cecilia in Rome including Der Freischütz, Fidelio and Tannhäuser, all under the conducting of Myung Wung Chung; and he presented, in the new Auditorium Parco della Musica of Rome, Cosi fan tutte, and Wozzeck  with Daniele Gatti,.

At the same time, he dedicated particular attention to the staging of works by 20th century composers from Stravinskij to Berg, Weill, Debussy, Ravel, Britten, Honegger and Dallapiccola. The staging of Dallapiccola’s Il Prigioniero and Volo di notte produced by the Maggio Musicale Fiorentino received the Abbiati Award as the best production in Italy in 2004.

In 2002 he was invited to participate in the Artistic Direction of the Mittelfest. Also In the same year, he was appointed as the Artistic Director of the Fondazione I Teatri of Reggio Emilia, a commitment to which he dedicated himself until 2012.

Whilst developing these multiple aspects and repertoires in his work, he faces opera titles from the classical repertoire, staging works by Weber, Rossini, Bellini, Donizetti, Verdi, Puccini, Wagner, while continuing the collaboration with contemporary authors including Hans Werner Henze , Giorgio Battistelli, Shigeaki Saegusa, Michele Dall’Ongaro, Alberto Colla, Matteo D’Amico. The project Miracolo a Milano was born from the collaboration with Battistelli, which debuted in Reggio Emilia and was represented in Rome in 2008 in the spaces of the new Auditorium.

In 2012 he received the International Opera Award for Best Opera Director commonly referred to as the Oscars of Opera.

In recent years he examined in depth the works of Giuseppe Verdi in various staging directions, on which he wrote an essay about Verdi that appeared in the 2017 scientific yearbook magazine, Studi Verdiani.

In 2017 he returned to the Wiener Staatsoper with the new production of Il Trovatore and with Don Carlo, at La Scala with Nabucco, and at the Teatro Regio in Turin with Falstaff.

The main productions of the last years were Rigoletto at the Teatro dell’Opera in Rome, Macbeth at the Verdi Festival in Parma, Cagliari, and Tbilisi.