director
productions 1990—2000
Fragments on the Apocalypse

Fragments on the Apocalypse

Fragments on the Apocalypse

Installation, theatre performance, radio program – Frammenti sull’Apocalisse (Fragments on the Apocalypse) is an experimental project that has given life to different forms of realization.

The threat of a tremendously furious God, is the initial theme in the Apocalypse of John, and before him, in the prophetic texts of Jeremiah and Ezekiel. This theme in its depths re-emerges always in different ways in all eras.
The clearness of such an awareness of the end is expressed through the voices of great witnesses of contemporary history: revenge, mourning, announcement, horror, sacrifice, and repentance are the main themes of this scenic story.

The project Frammenti sull’Apocalisse was born from the interaction of the images in the music, texts, scenic action. Sound, and visual equipment—six synchronized video programs in addition to the phantasmagorical projections by Mario Sasso—makes up the machine for an explosion of surprising images, of words, excruciating sounds in a path made of continuous contrasts, and transformations.

Frammenti sull’Apocalisse talks about the vindictive laughter of the destroyers, of the emotion and of the disorientation for the loss of humanity in which the transformations of our universe are no longer perceived. 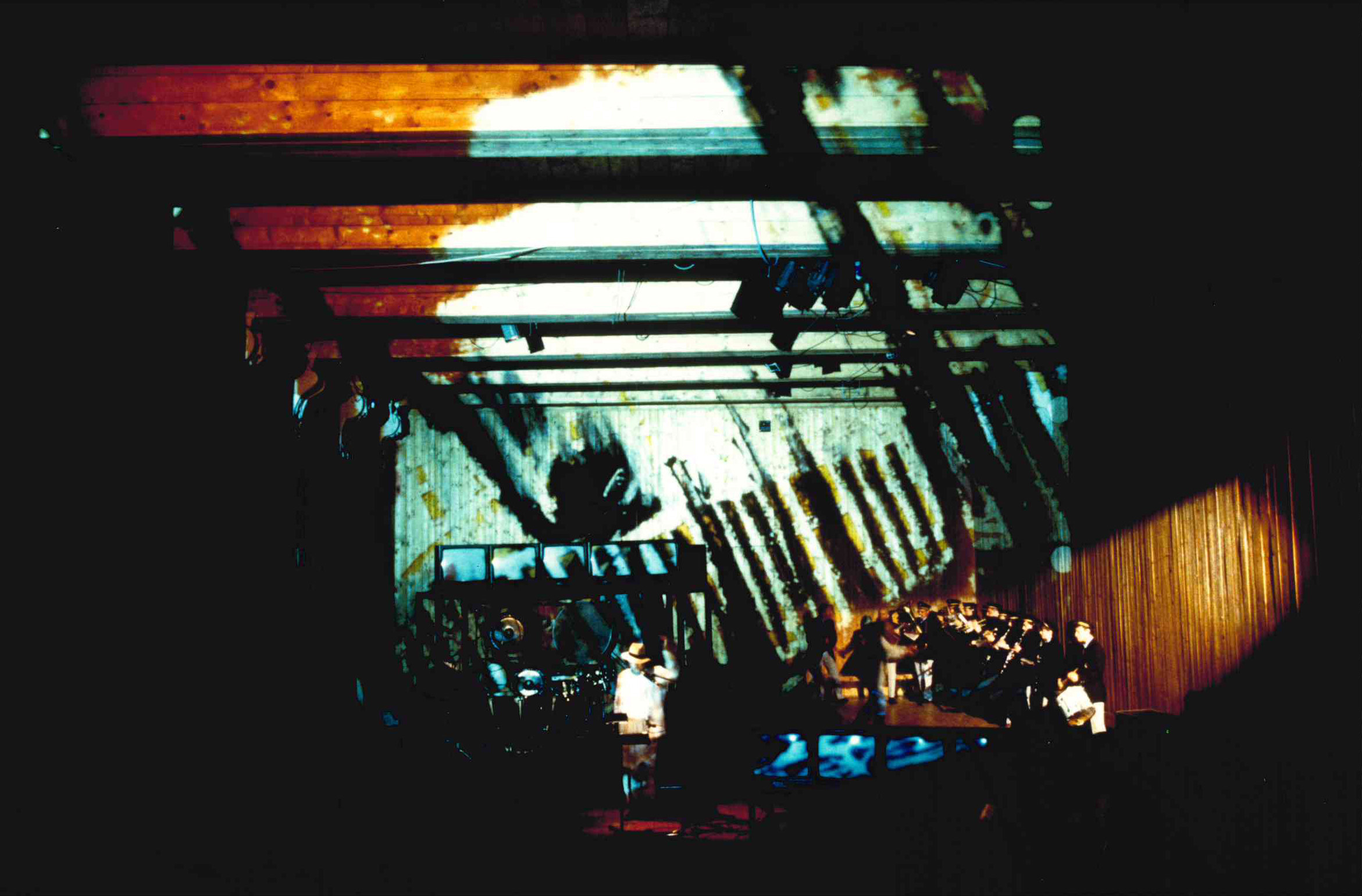 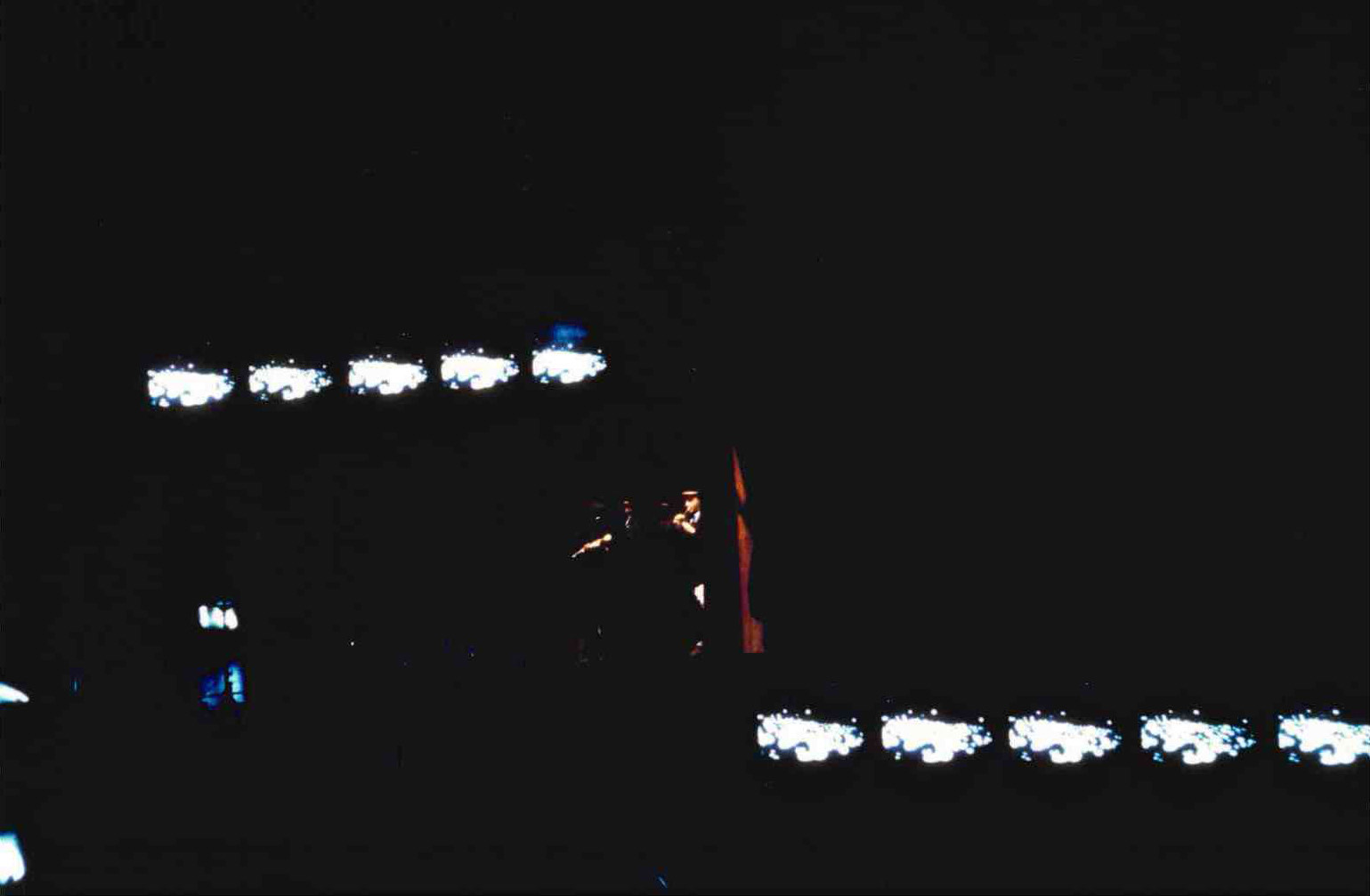 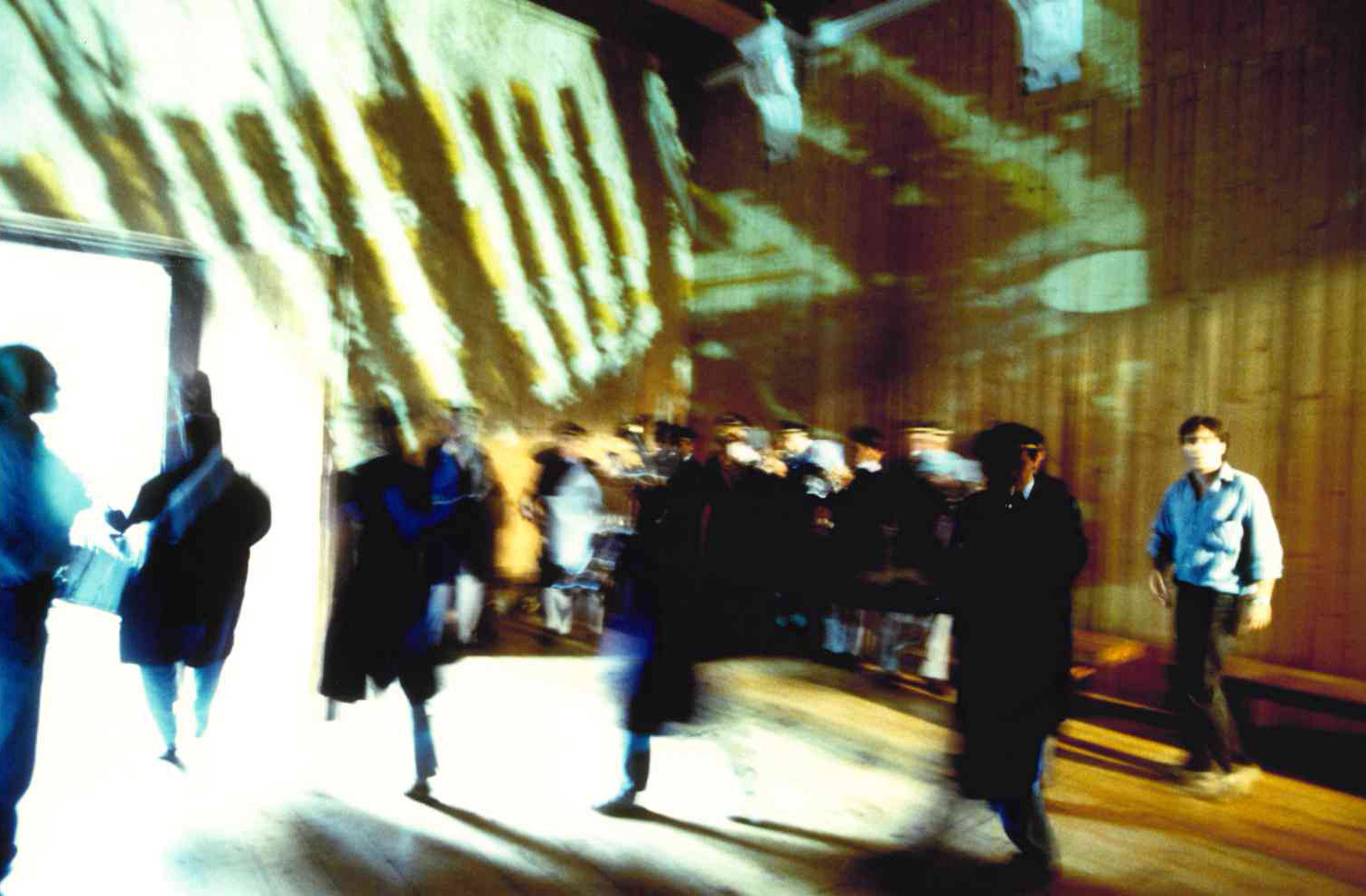 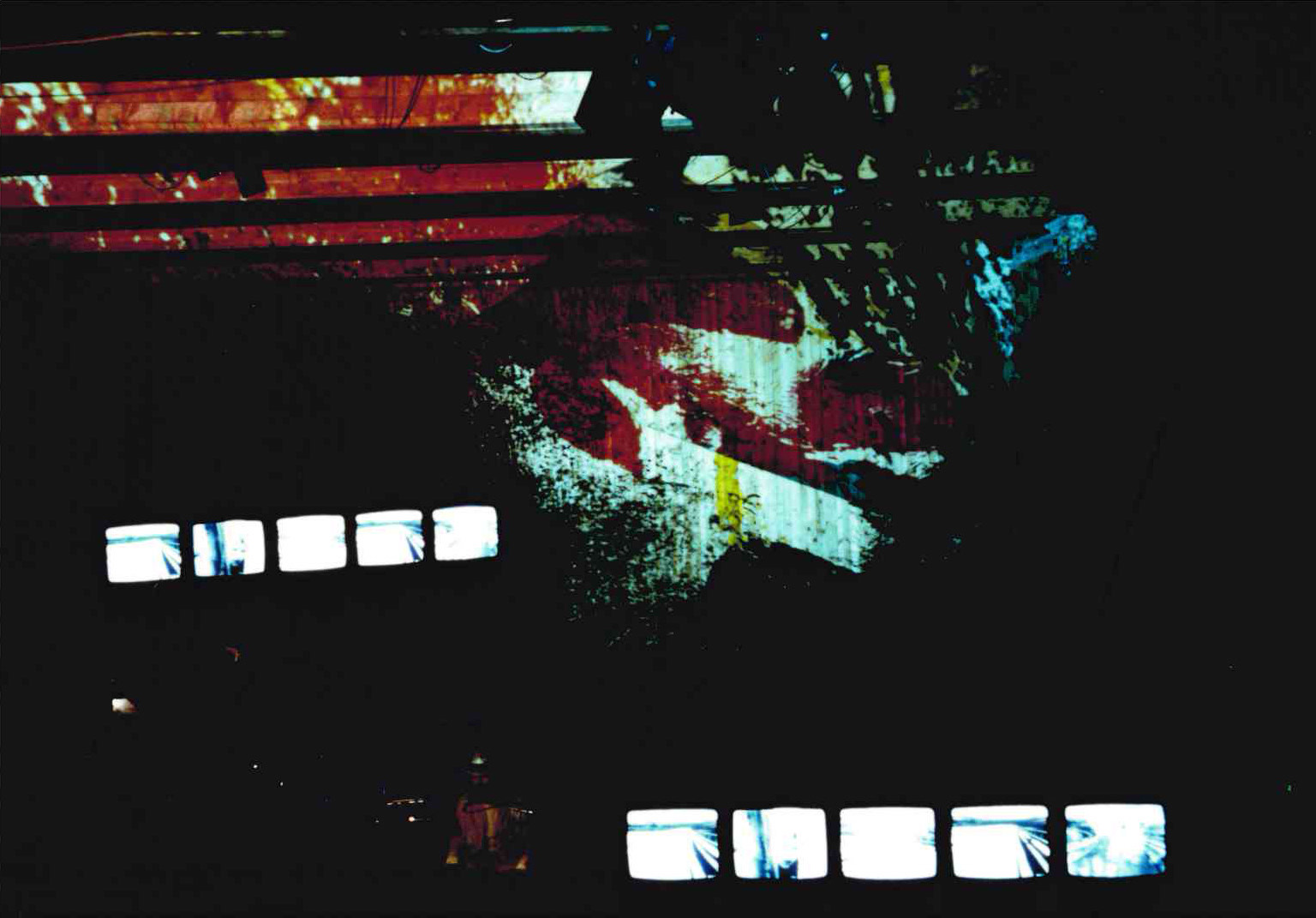 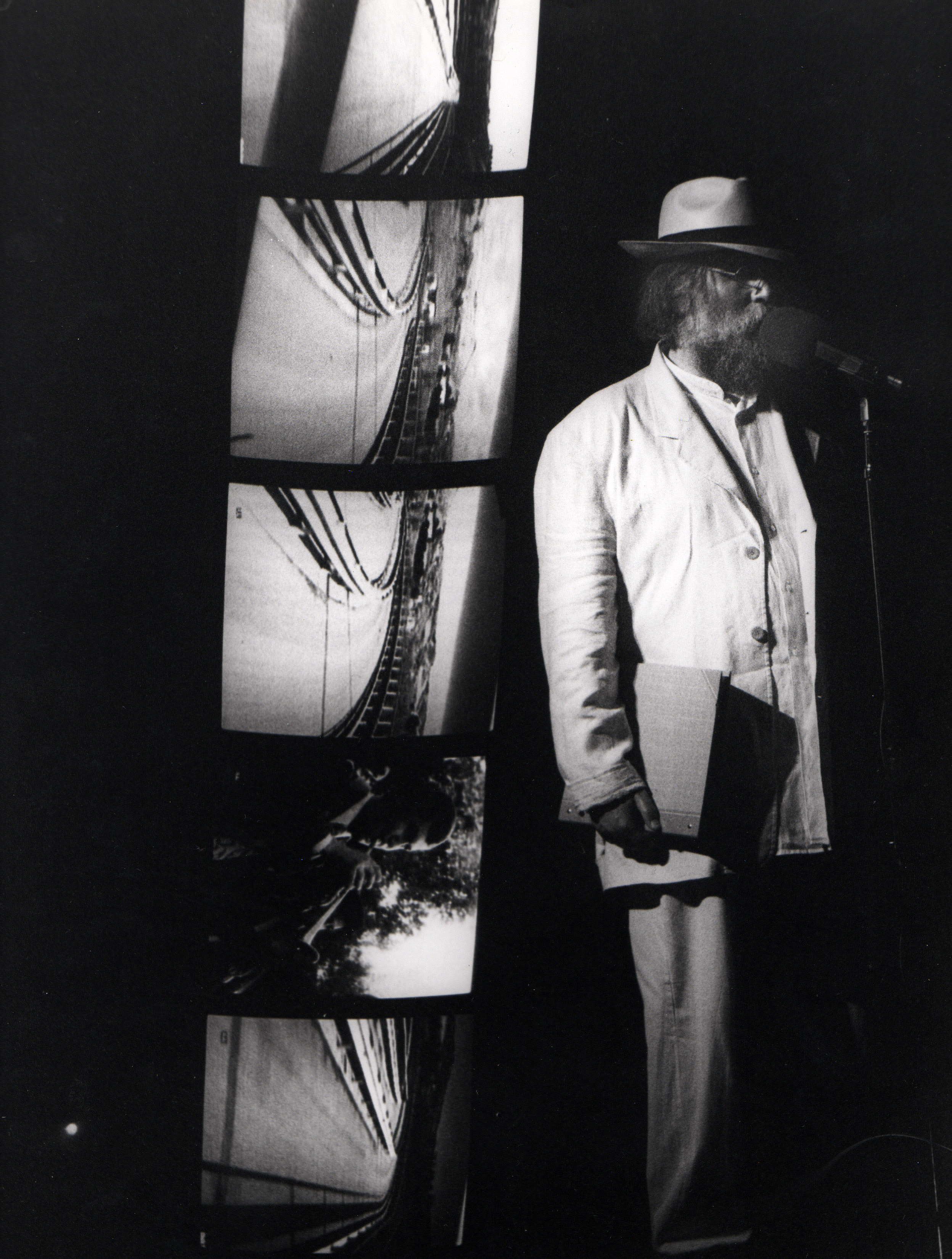 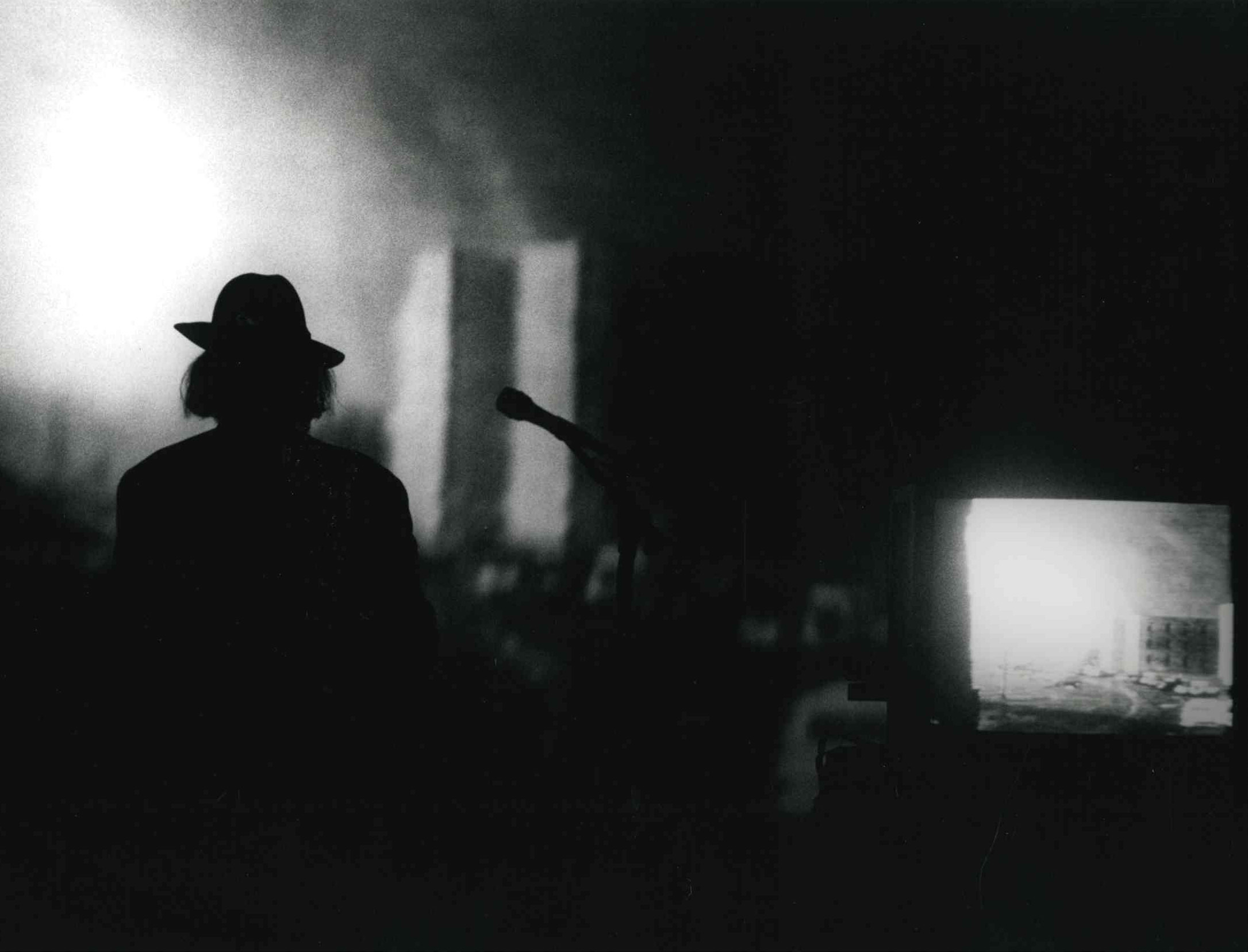 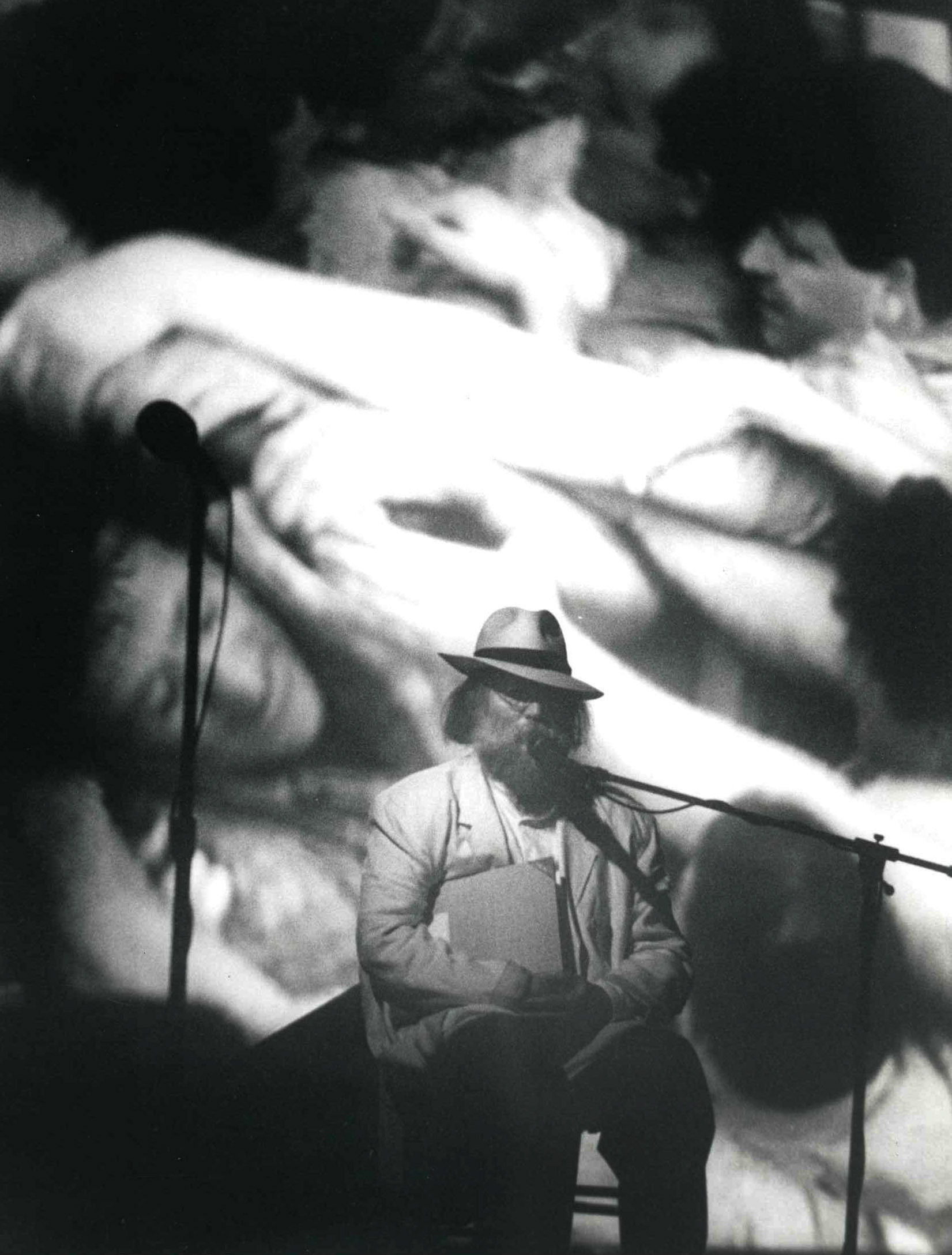 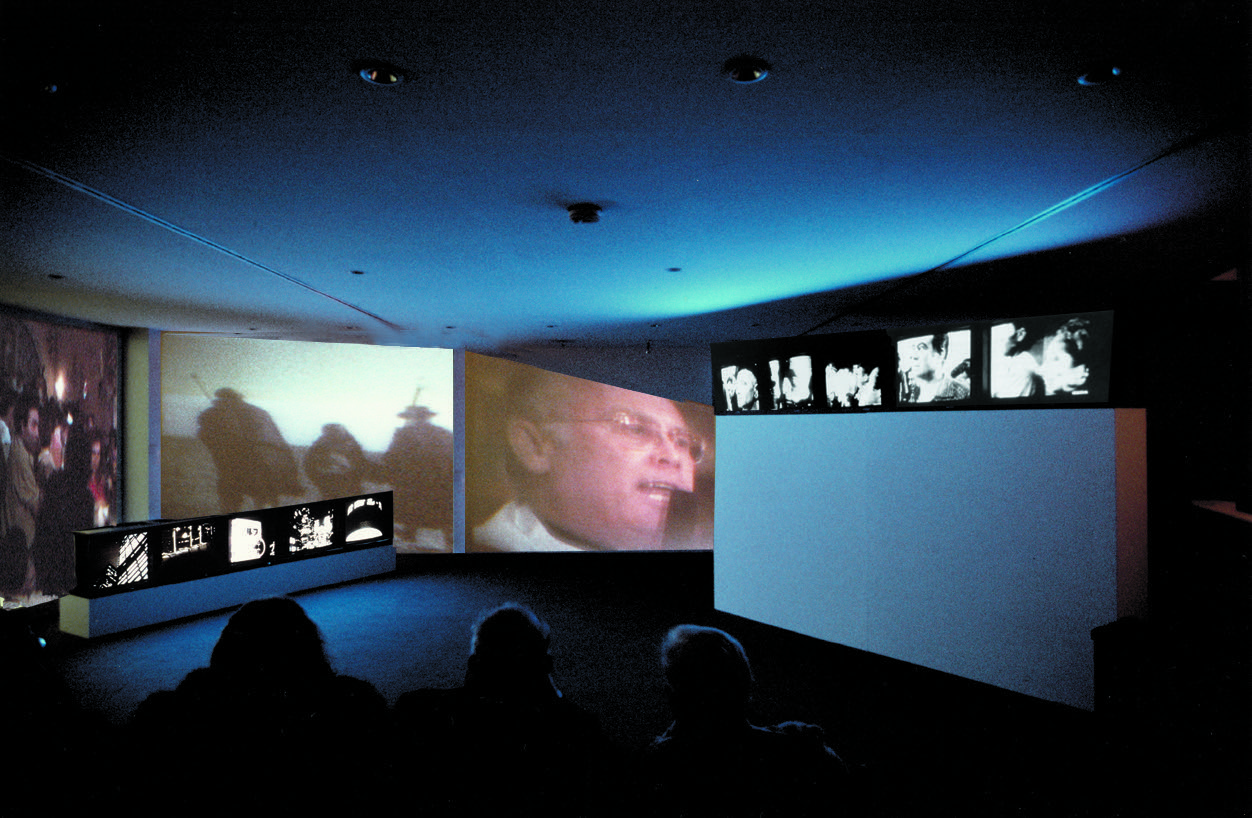 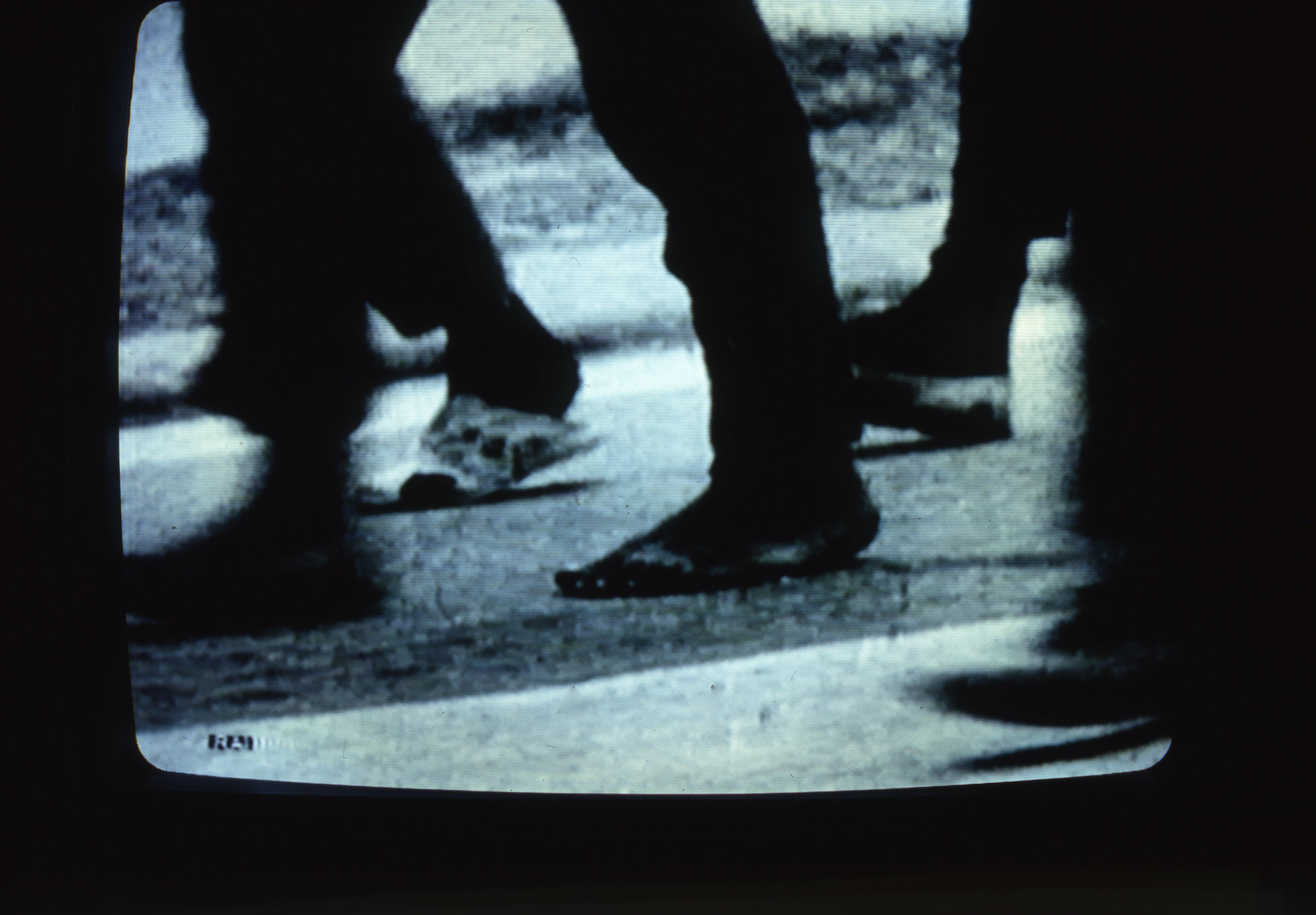 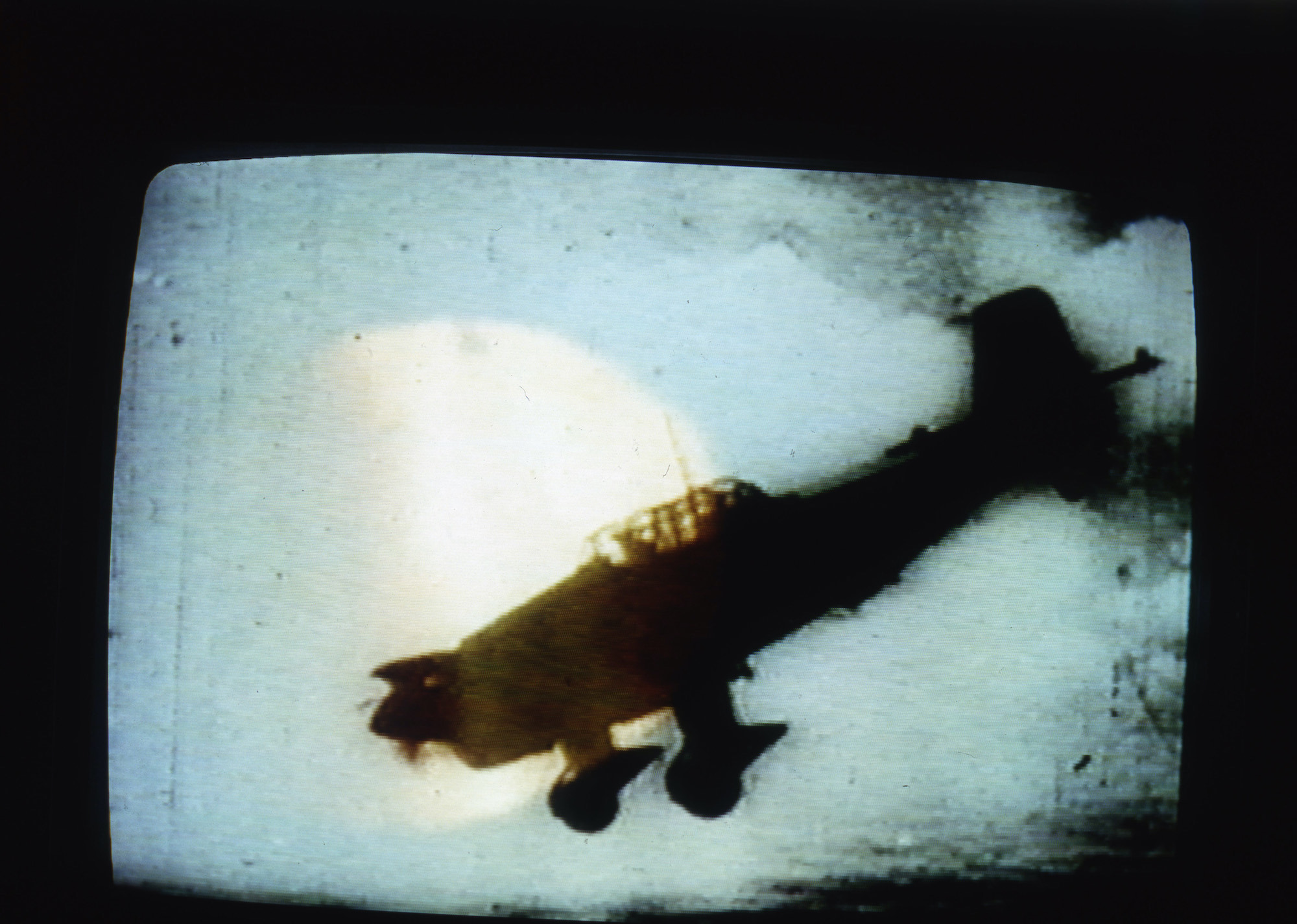 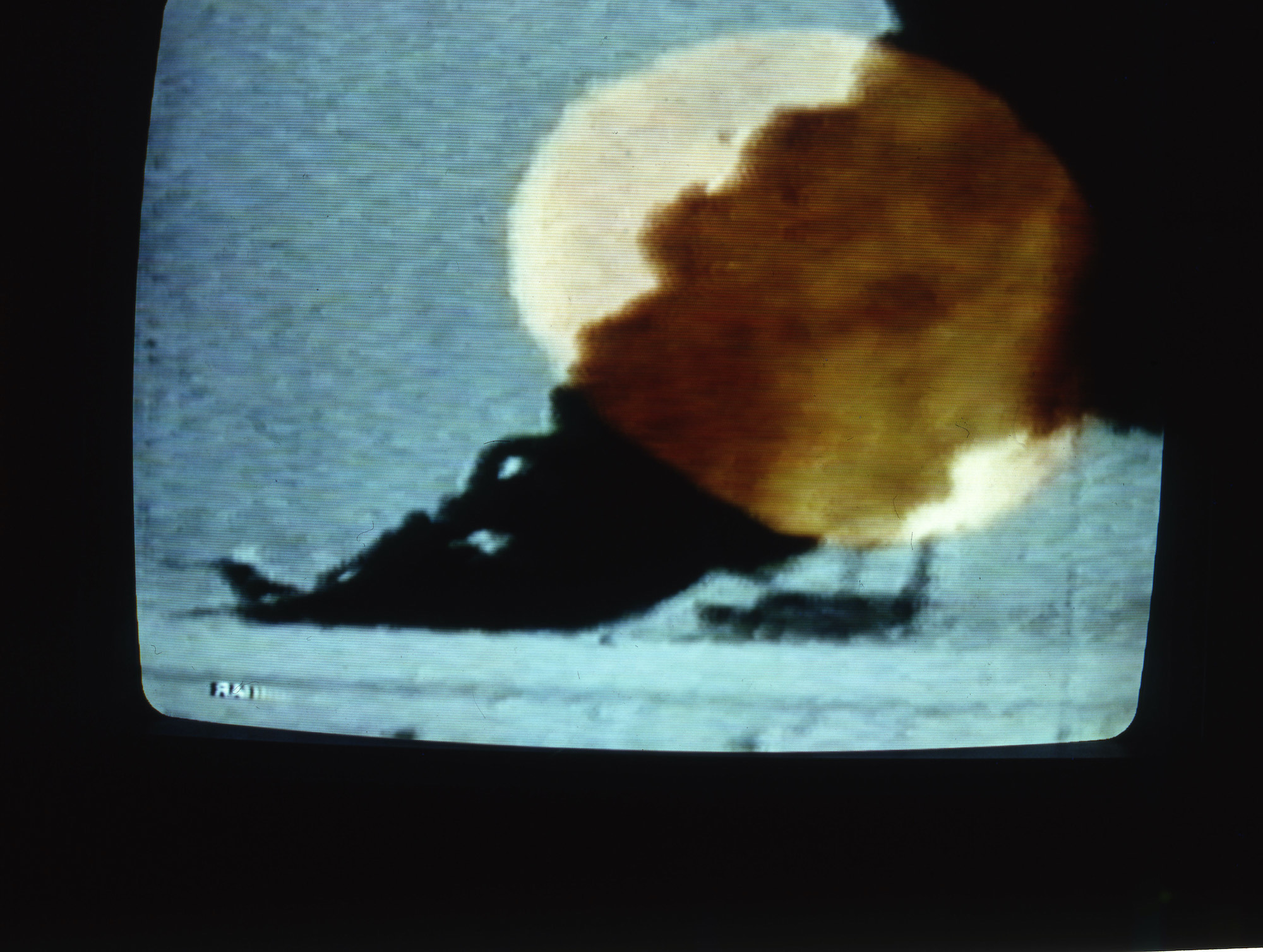 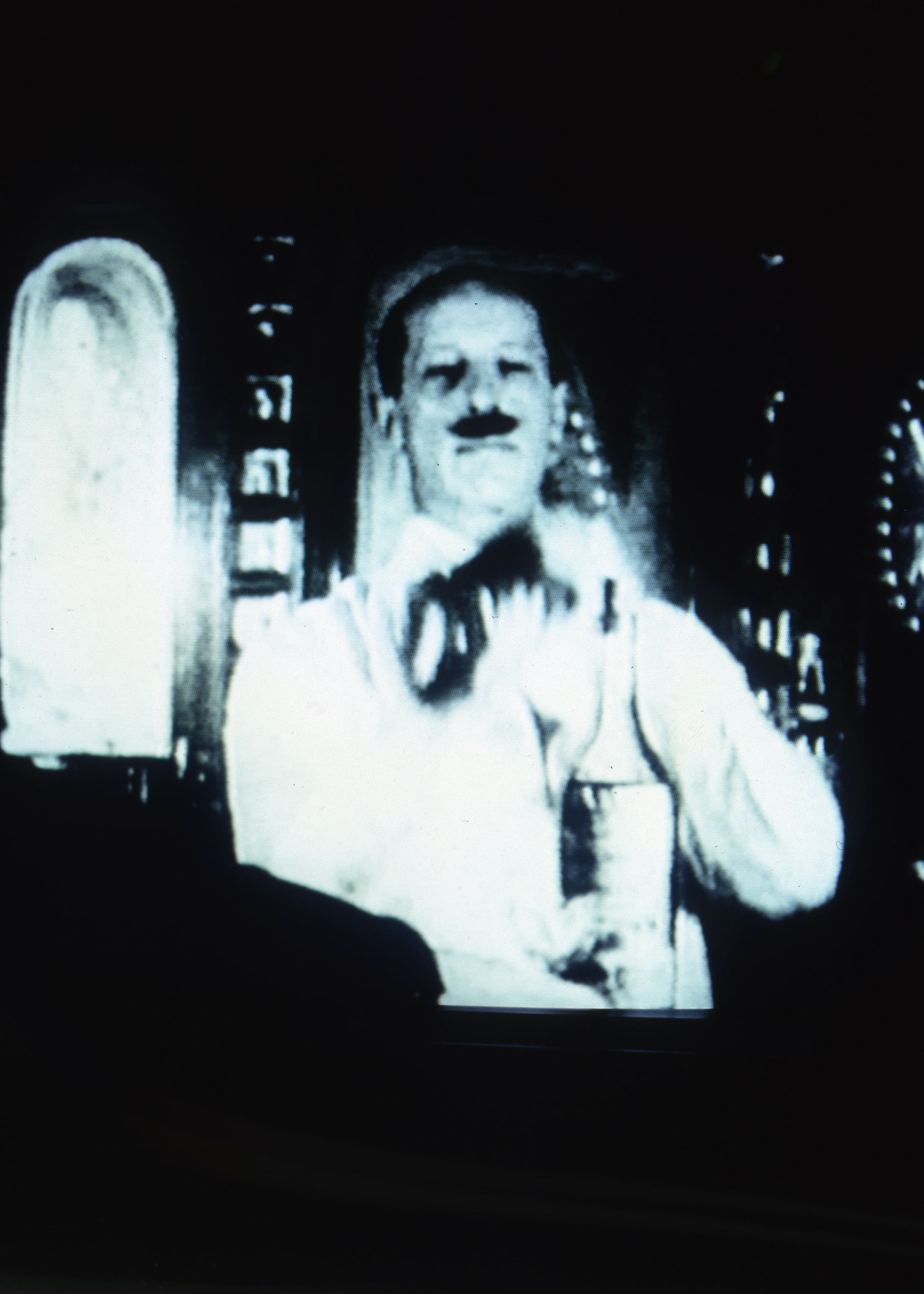 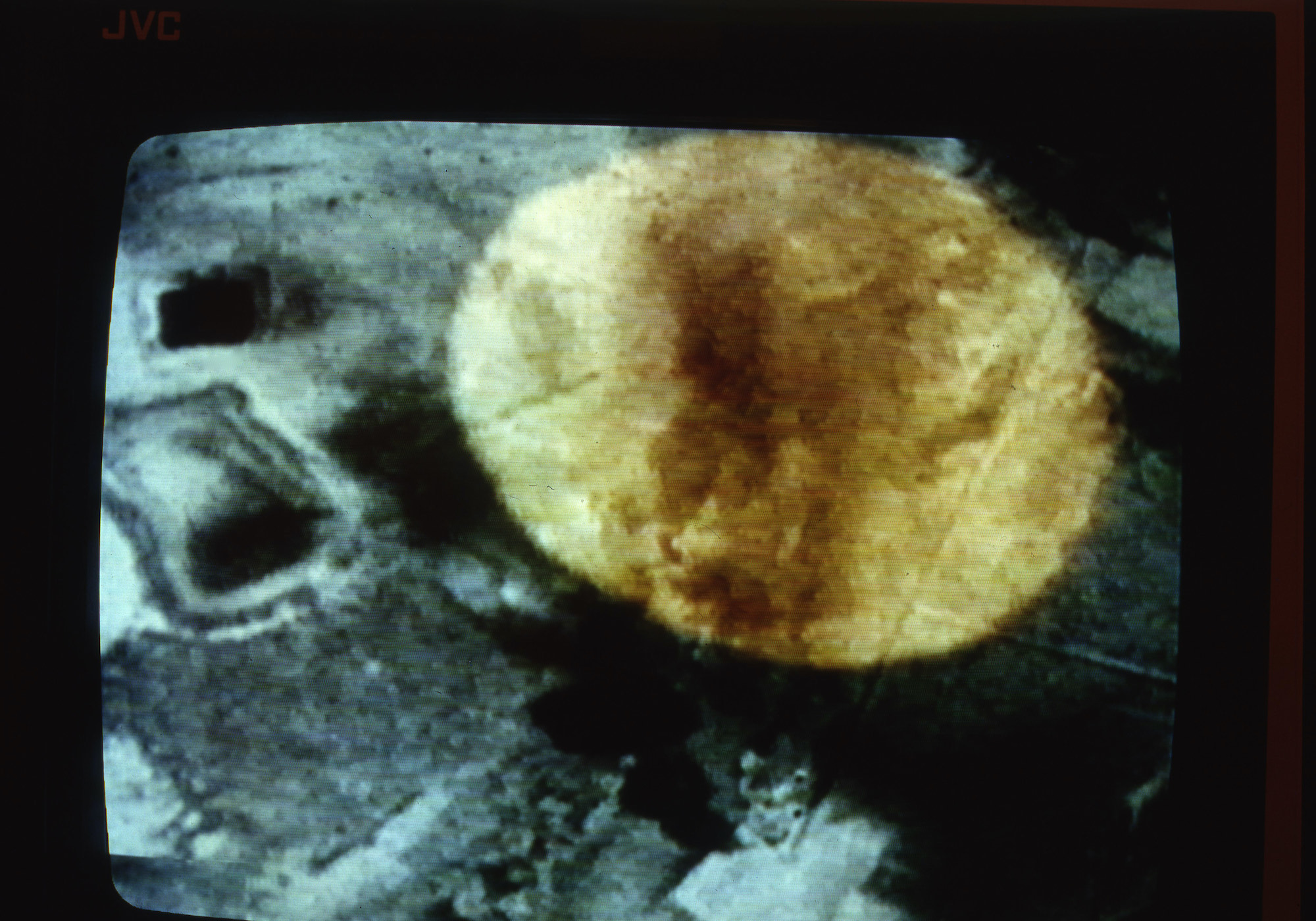 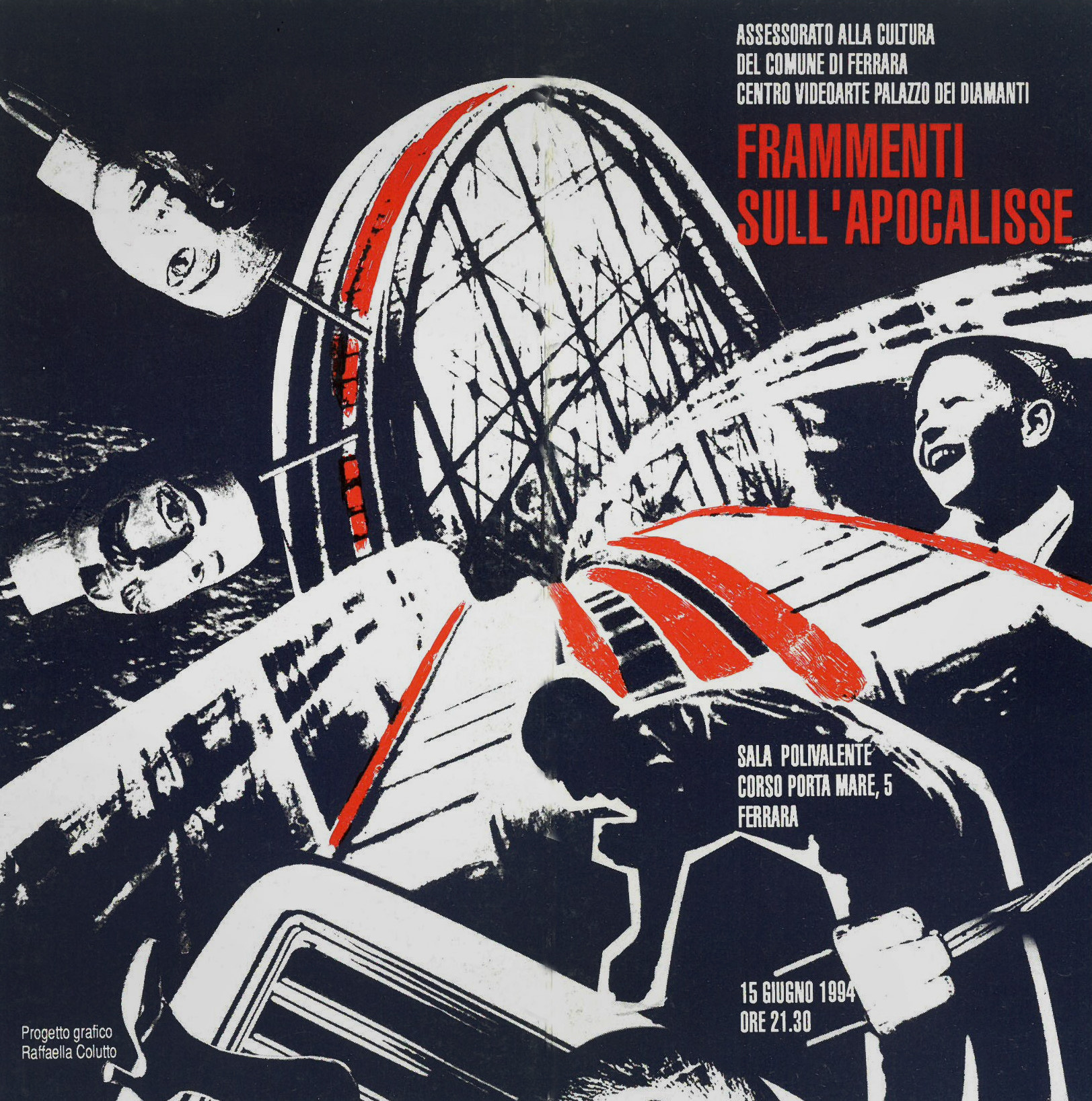