by Daniele Abbado, Giuliano Corti and Luca Scarzella with Lucilla Morlacchi on texts by Vladimir Majakovskij

by Daniele Abbado, Giuliano Corti and Luca Scarzella with Lucilla Morlacchi on texts by Vladimir Majakovskij

finalist at the TTVV Award, Riccione 1999

Vladimir Majakovskij: poet, playwright, illustrator, actor. His work represents perhaps the most significant encounter between the artistic experience, as a revolutionary fact, and the mass movement of the nascent democracies at the beginning of the twentieth century.

Dealing with his texts means to give again the voice to one of the most courageous artists of that extraordinary historic period in which many figures, motifs, theories, and colours of the Russian avant-gardes bloomed. It means to go near to one of the places where the value of the artistic practice necessitates and speaks at its highest.

On stage the poet appears in the photographic or cinematographic images that remained of him, while a great actress, Lucilla Morlacchi, personifies his poetic voice, his incessant need for the truth and love, his noble soul of remarkable provocateur at the service of utopia.

When the languages become grimace and flattery, when the song becomes consolatory falsifying the emotions, then poetry stops talking.
Giving back a voice to Vladimir Majakovskij is the meaning of this poetic theatre performance.

the prolonged spiritual agony and the unbearable physical torment of Block 1921,

the cruel deprivations and death under the inhumane suffering of Chlebnikov 1922,

Thus, during the twenties, a generation has dissipated its poets,

and in each of them there is the awareness of inescapable condemnation,

intolerable in its slowness and precision”. 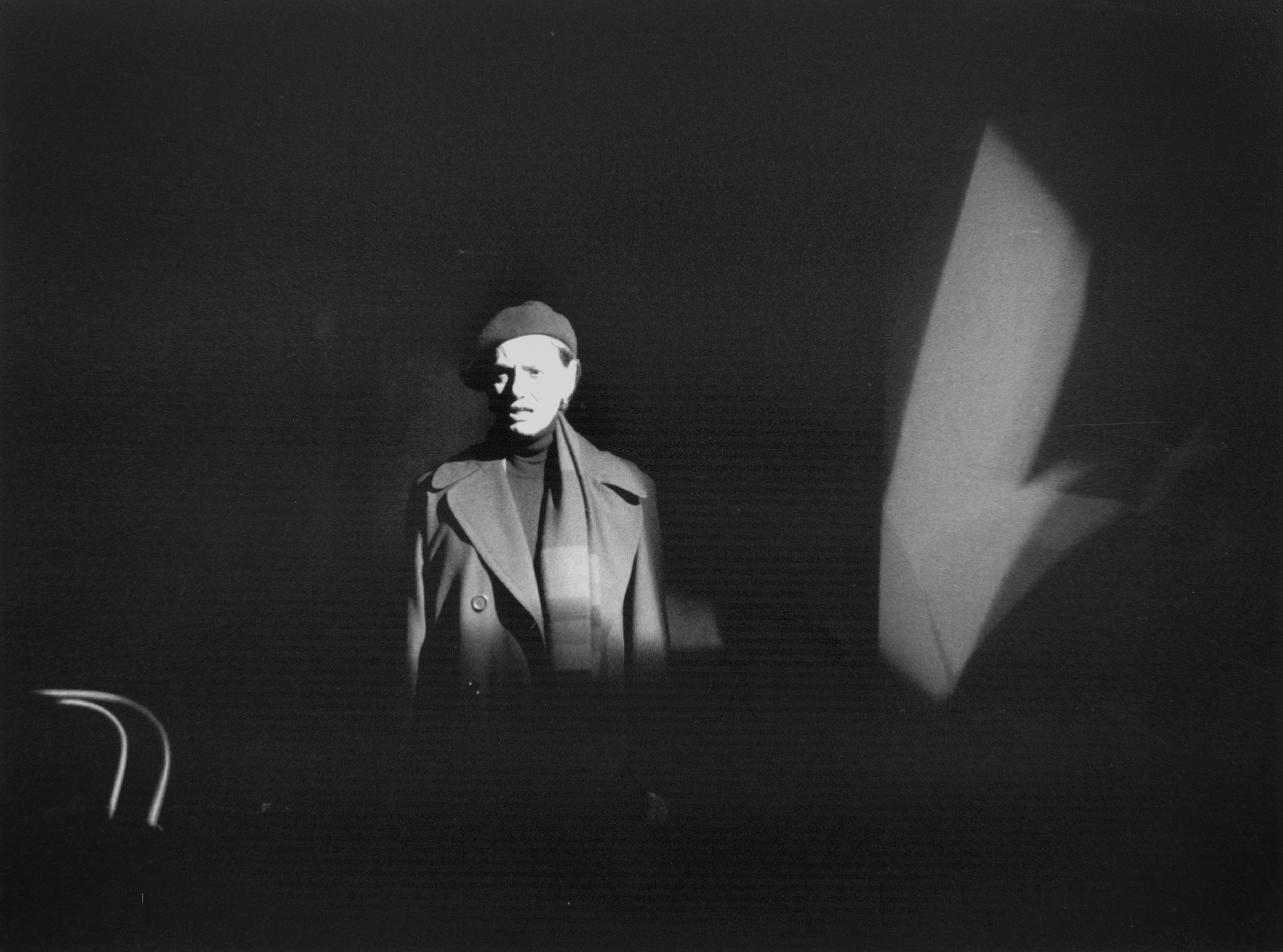 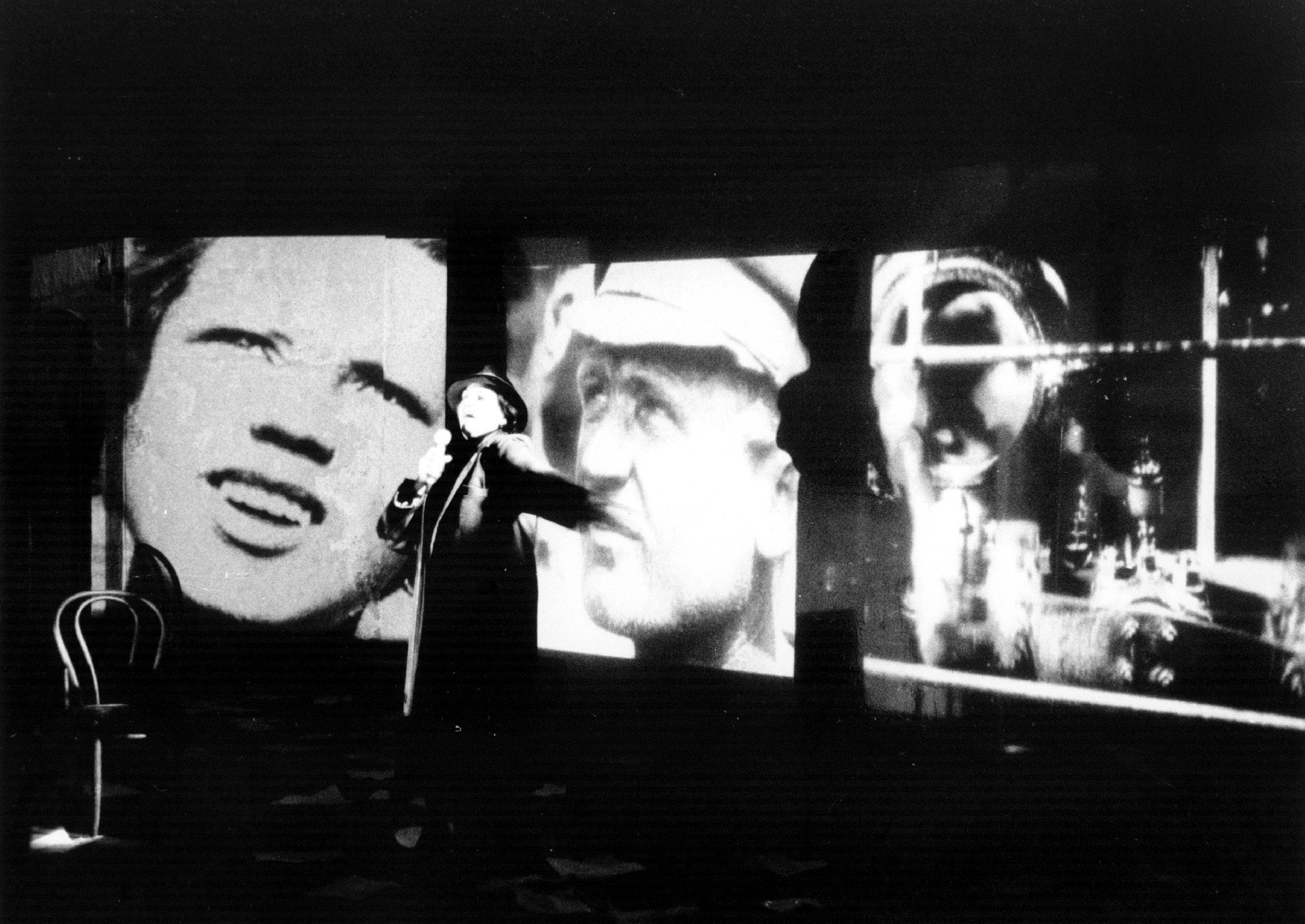 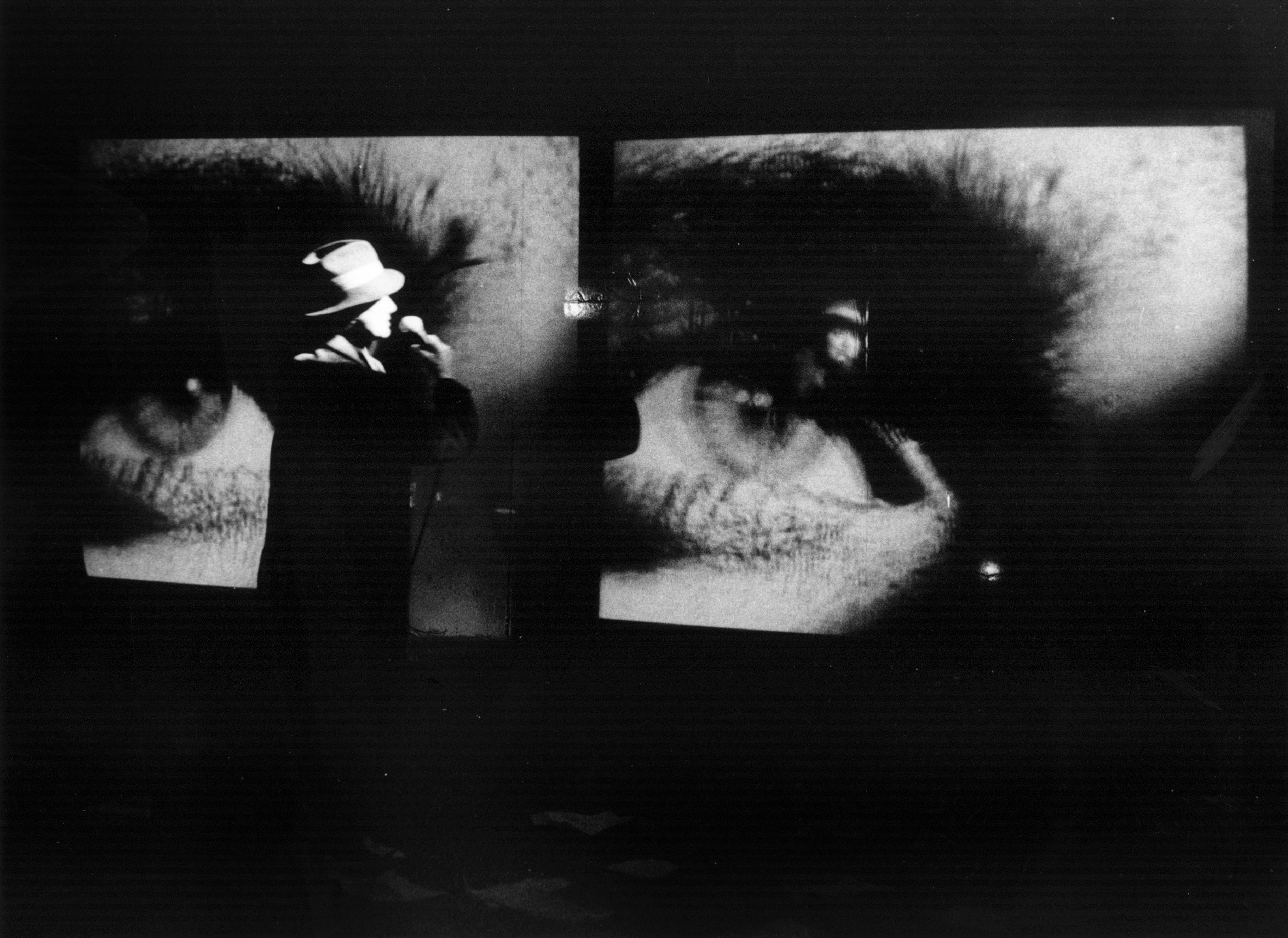 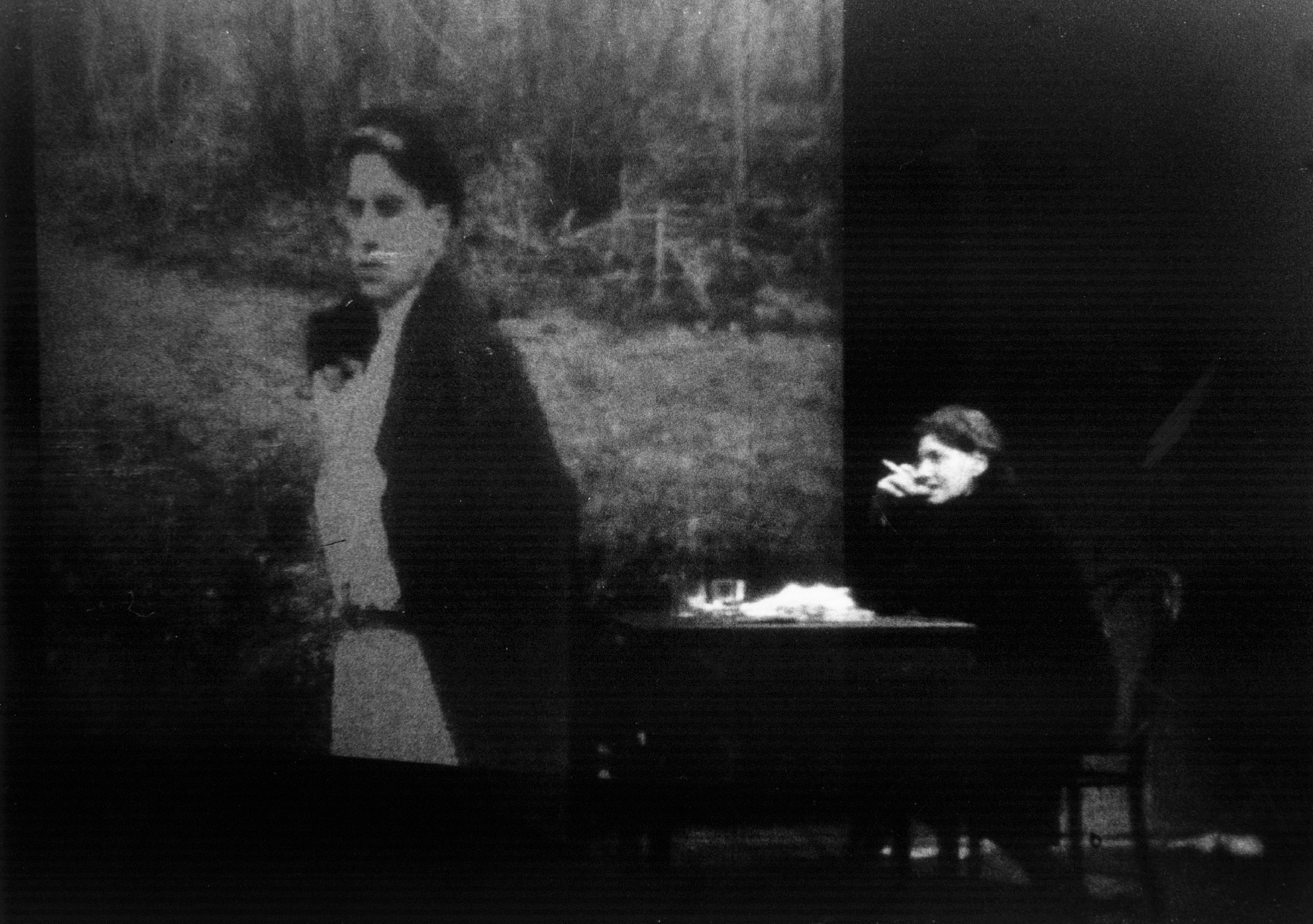 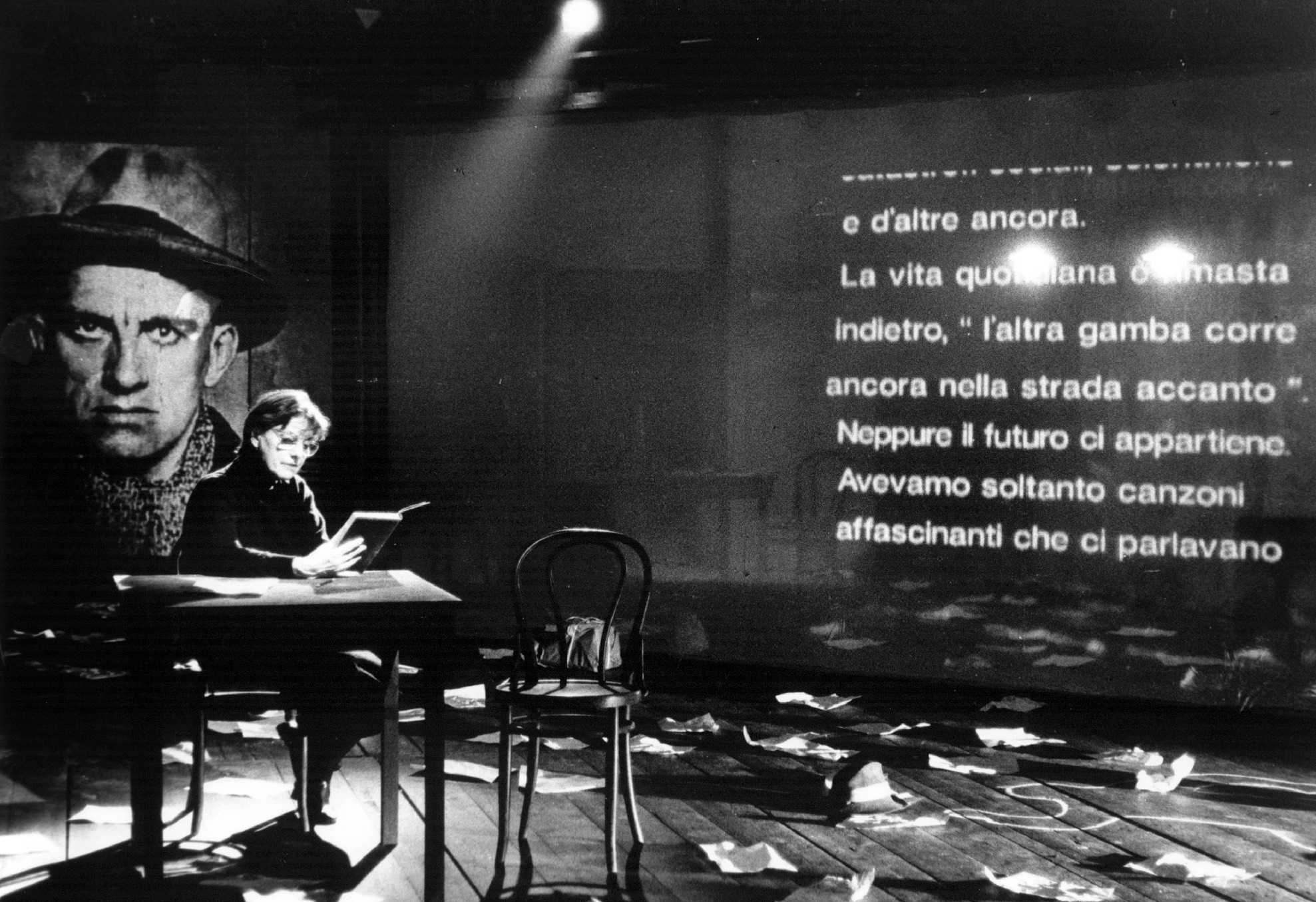 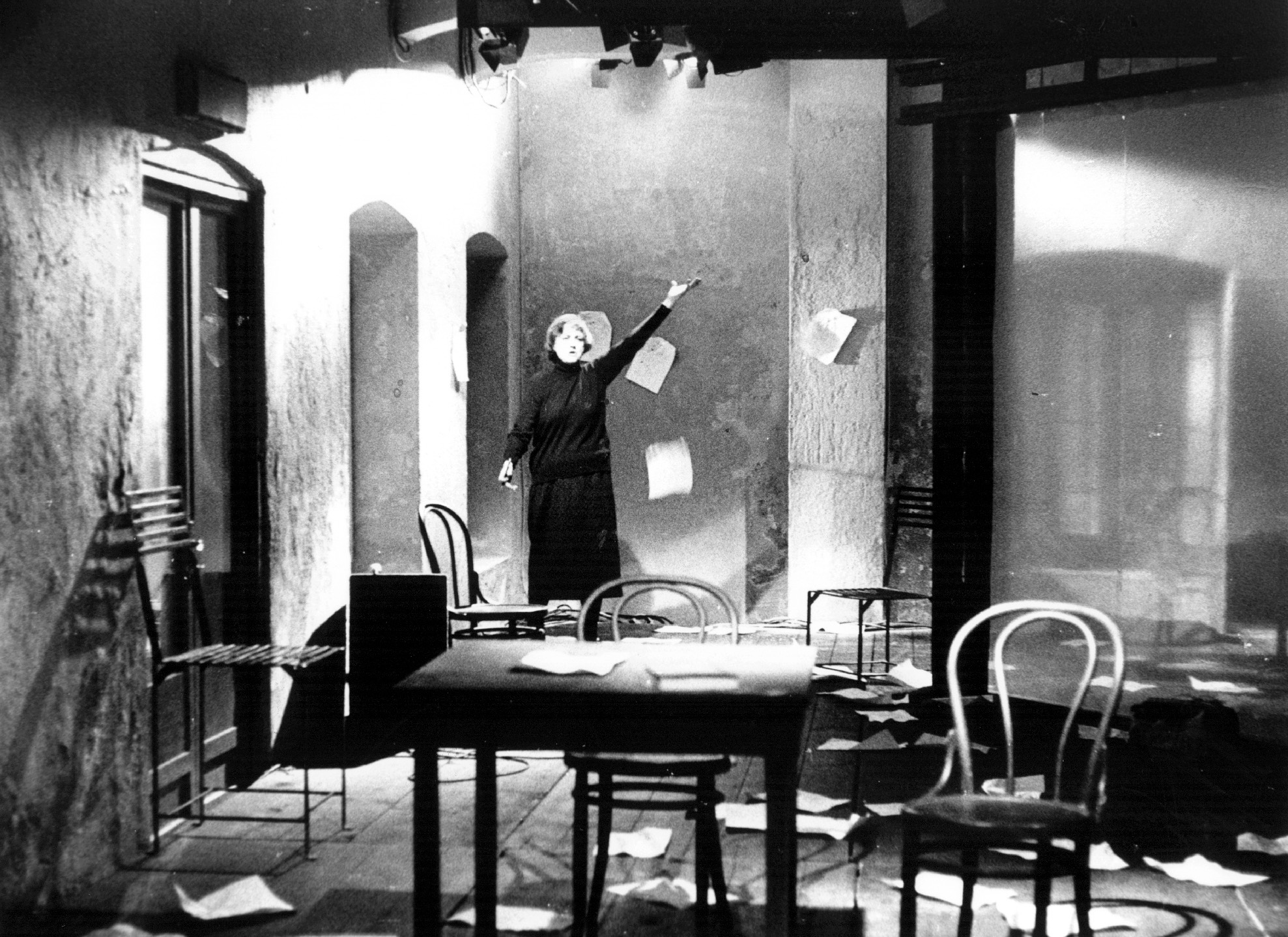 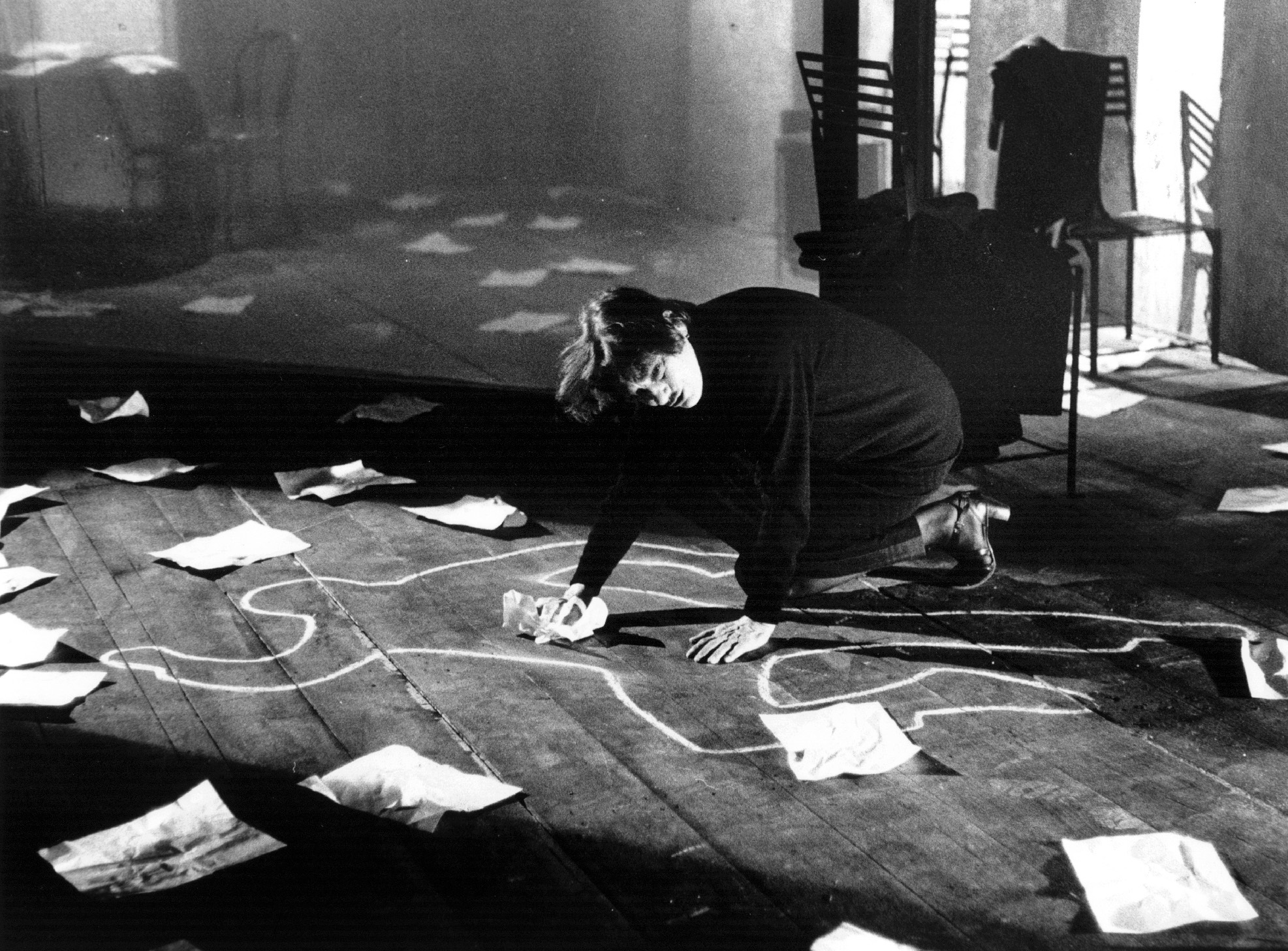 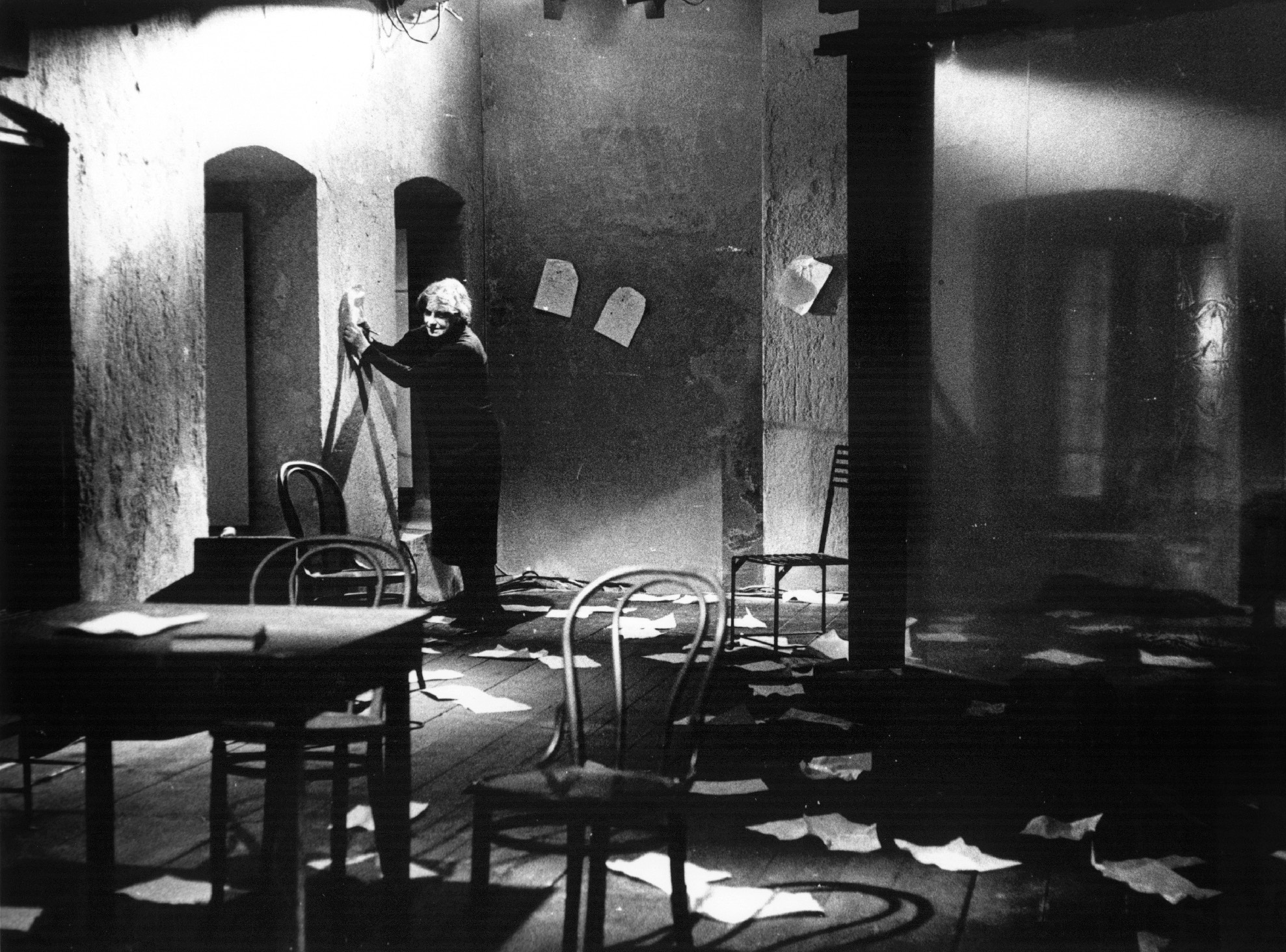 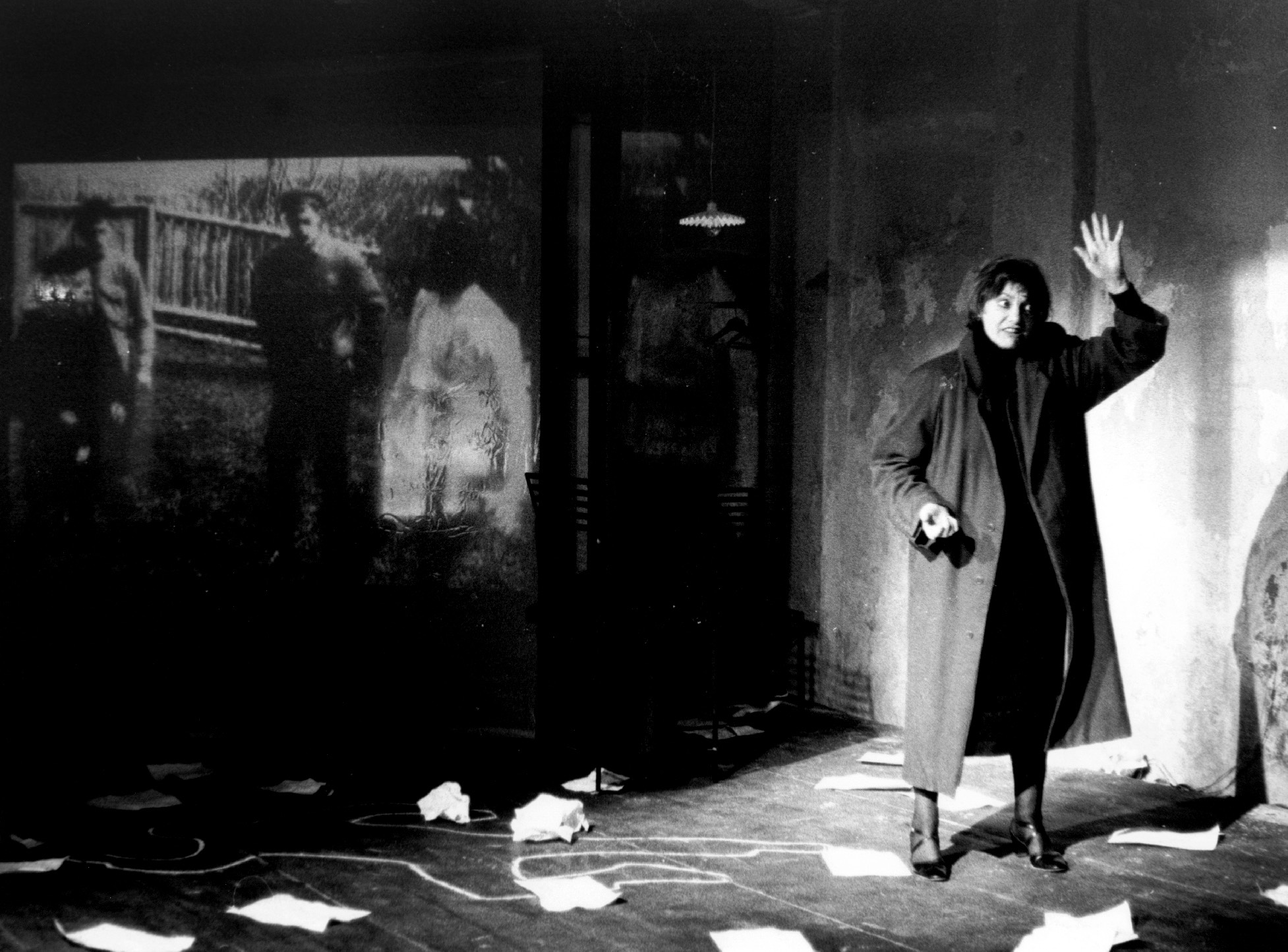 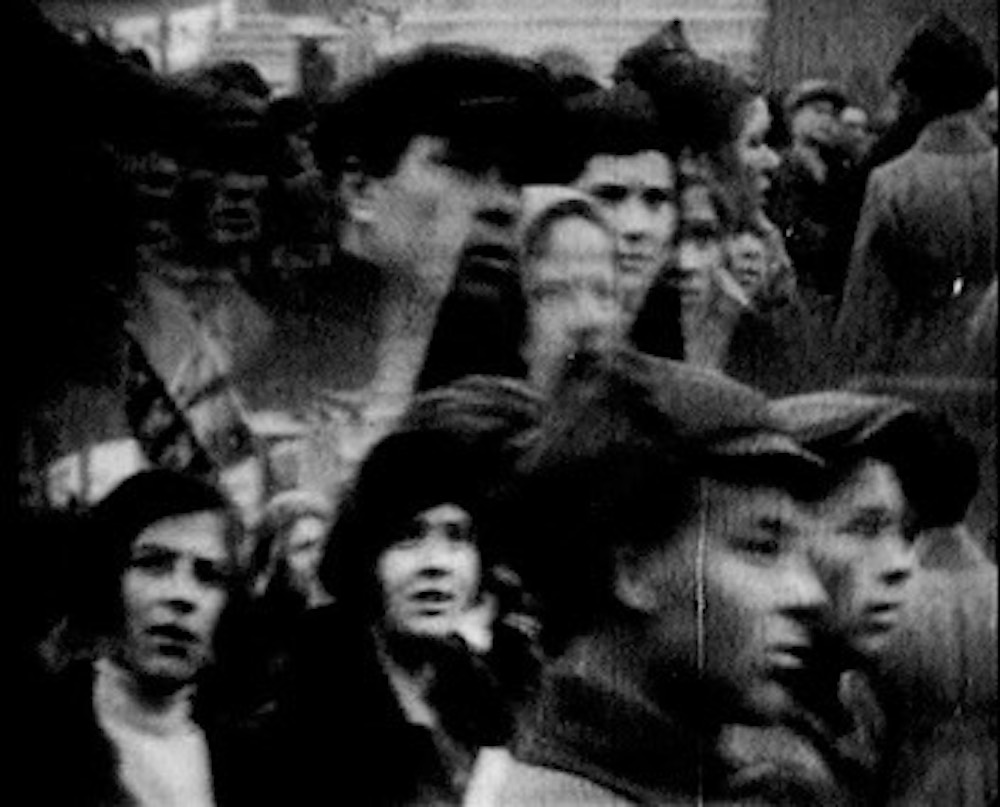