The scenic story: the philosopher and writer Denis Diderot is confronted with two characters from his literature, Jacques the Fatalist and his Master.
Behind them a party takes place and six characters sing a Mozart’s lied, Caro mio Druck und Schluck. They are the characters of Così fan tutte, who invade the scene.
Jacques and his Master are terrified at the beginning, then intrigued, then finally scandalized.
The texts of Diderot and Da Ponte collide, during certain moments the events of Jacques and the School of lovers resume in parallel, to then clash and interfere again.
This is Mozart le fataliste, an experiment born at the Festival Mozart in Rovereto in 1997.
The pleasure of seeing three actors and six singers act together under the passionate guidance of Arold Boosman.

The pleasure of closing certain ideal circles: the young Mozart certainly knew Diderot’s theatre; he talks about it with enthusiasm in his letters to his father. The belief that the character of Don Alfonso was imagined and narrated as having the reckless illuminist philosopher as a model. The very strong similarity between the two figures. The celebration of the ideal relations amongst three extraordinary figures: Mozart, Diderot, Goethe. The strong underground bond which unites Mozart to Goethe, the philosophy of nature and the alchemism for both of Masonic origin. Moreover, other than being a student of Mozart, wasn’t Goethe certainly also a translator of Diderot?

How to explain the interpretative hostility of the tradition towards Così fan tutte? Perhaps it’s a question of prejudice toward a text that releases an extraordinary wealth of emotions in a particular expressive way, a fusion of the imaginary, and the unconscious. 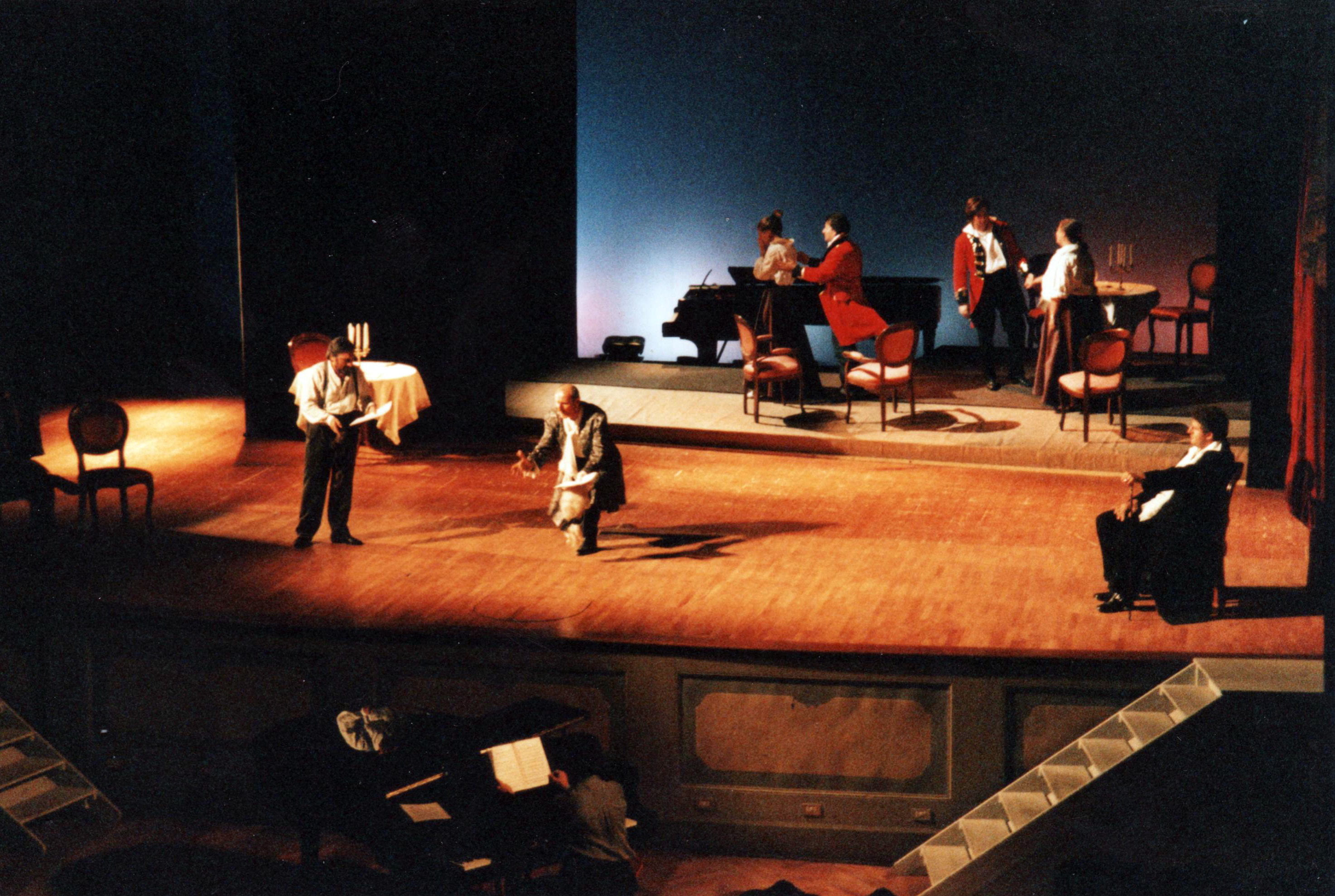 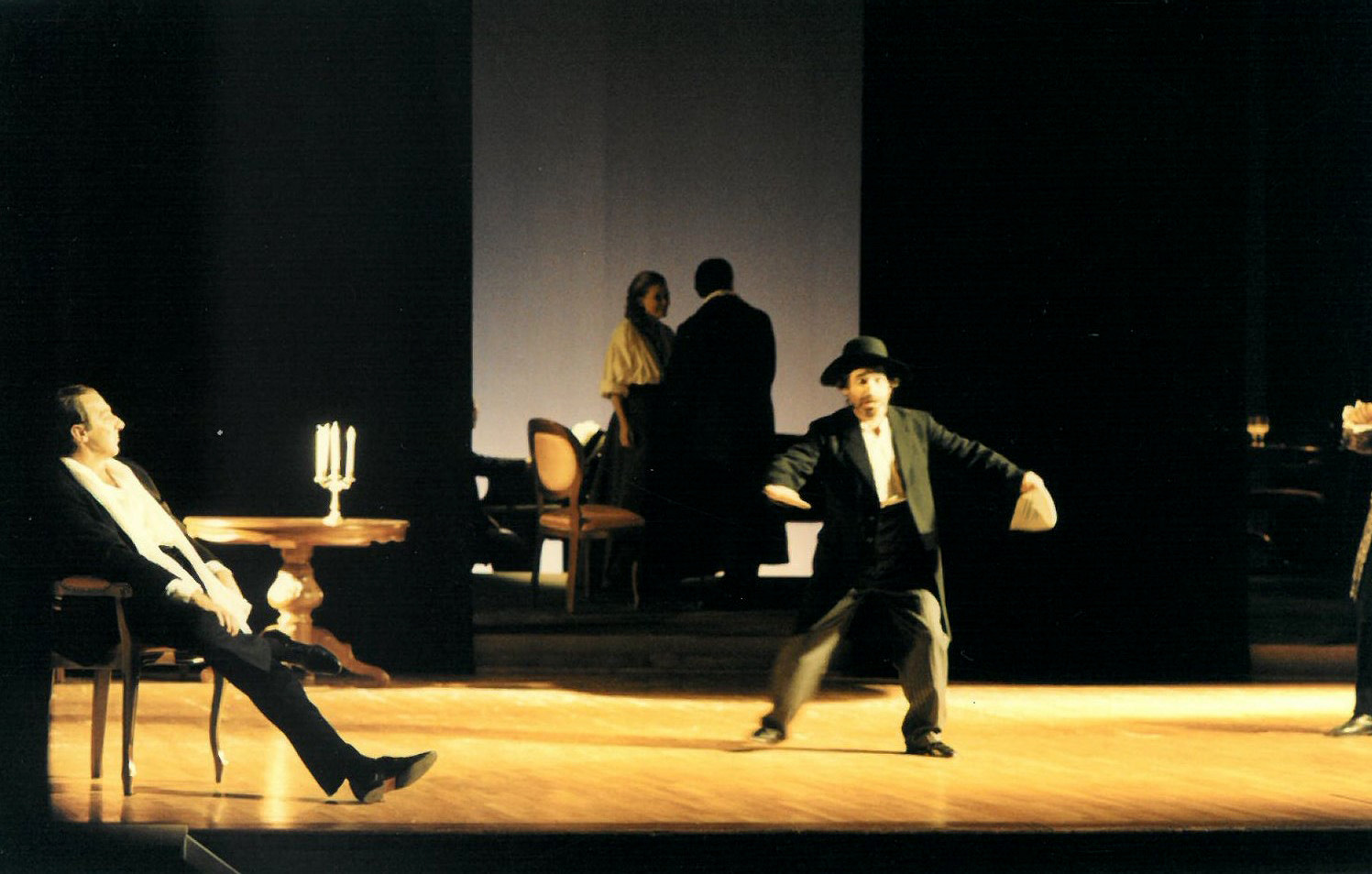 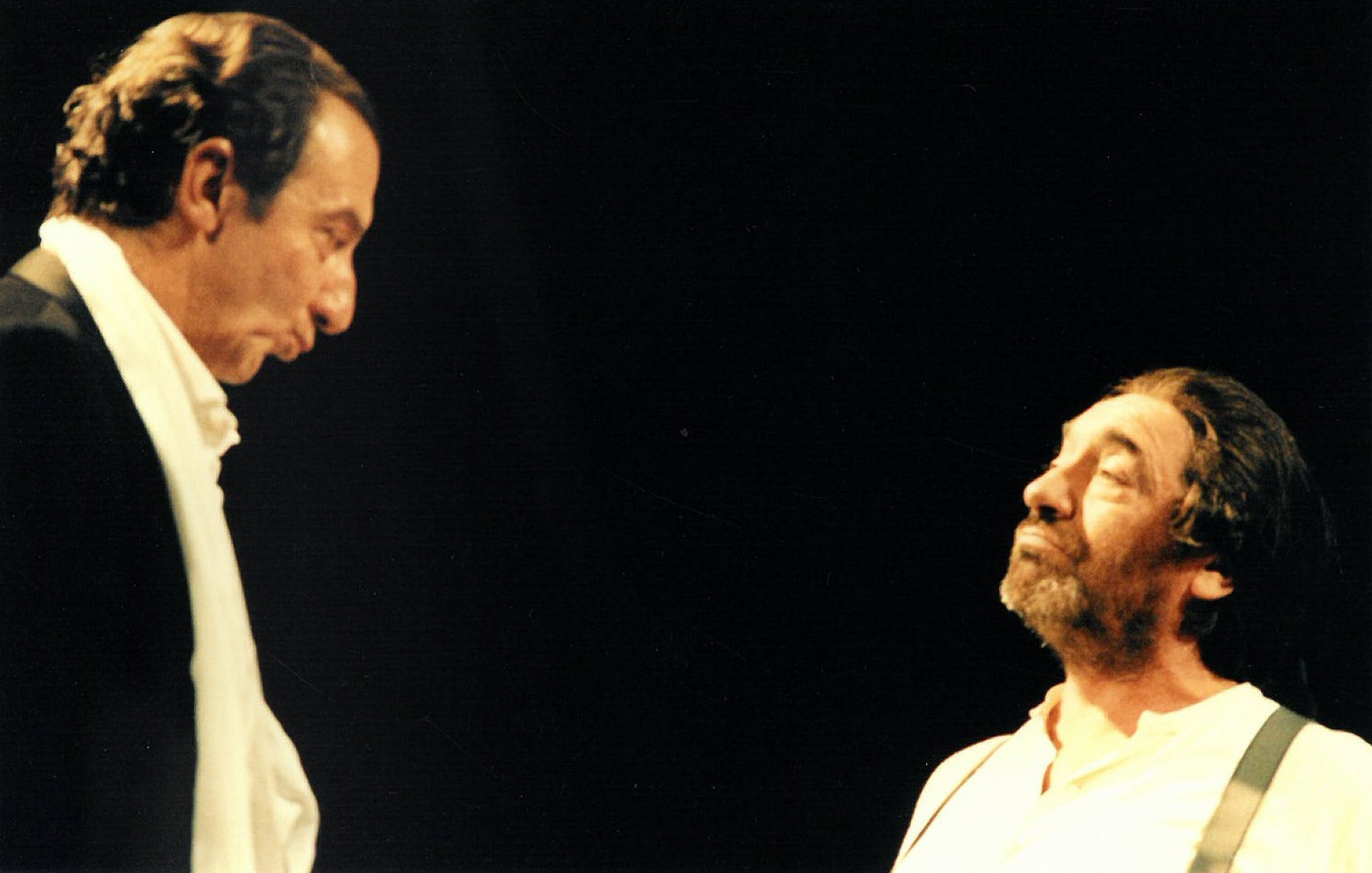 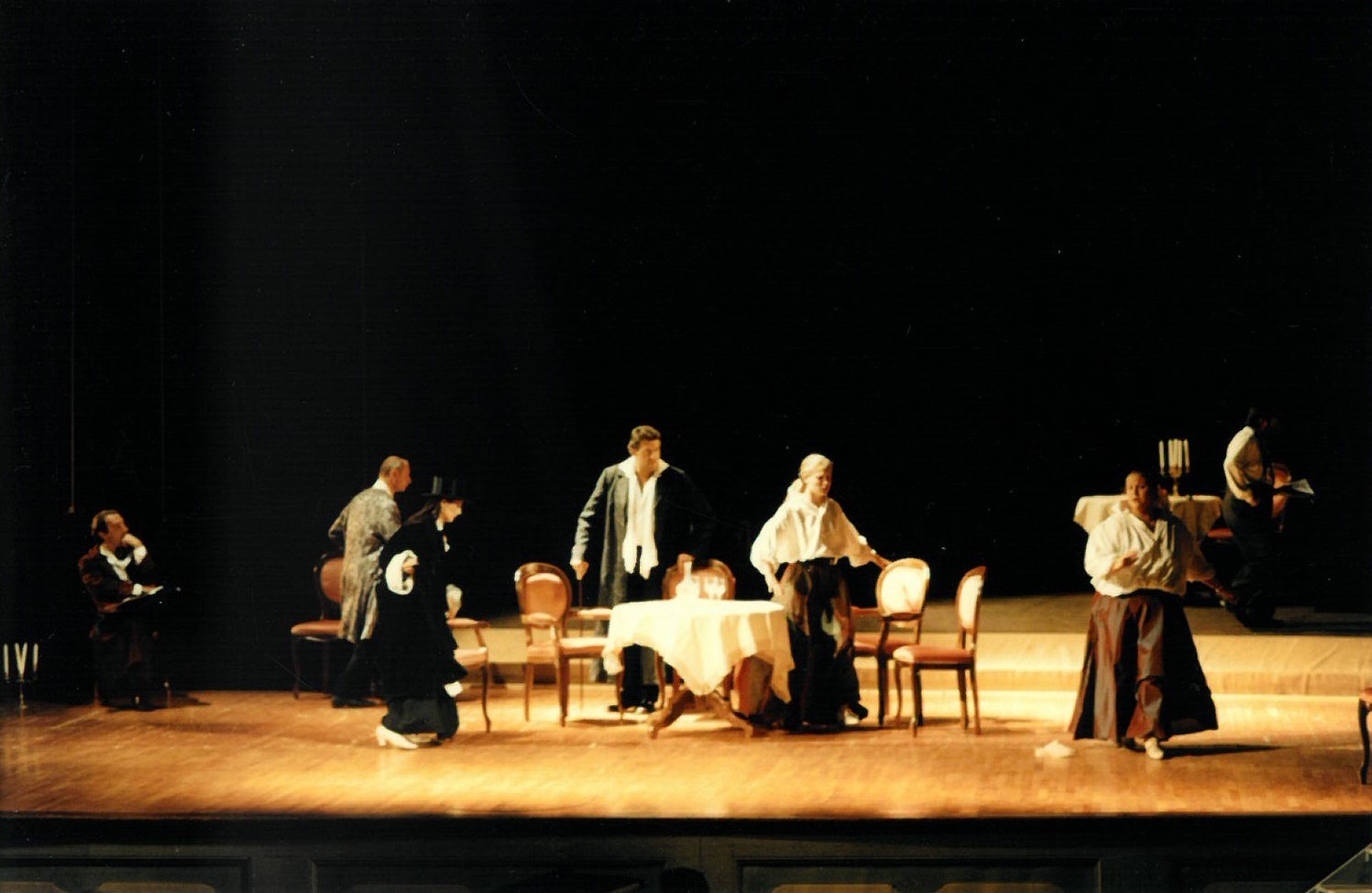 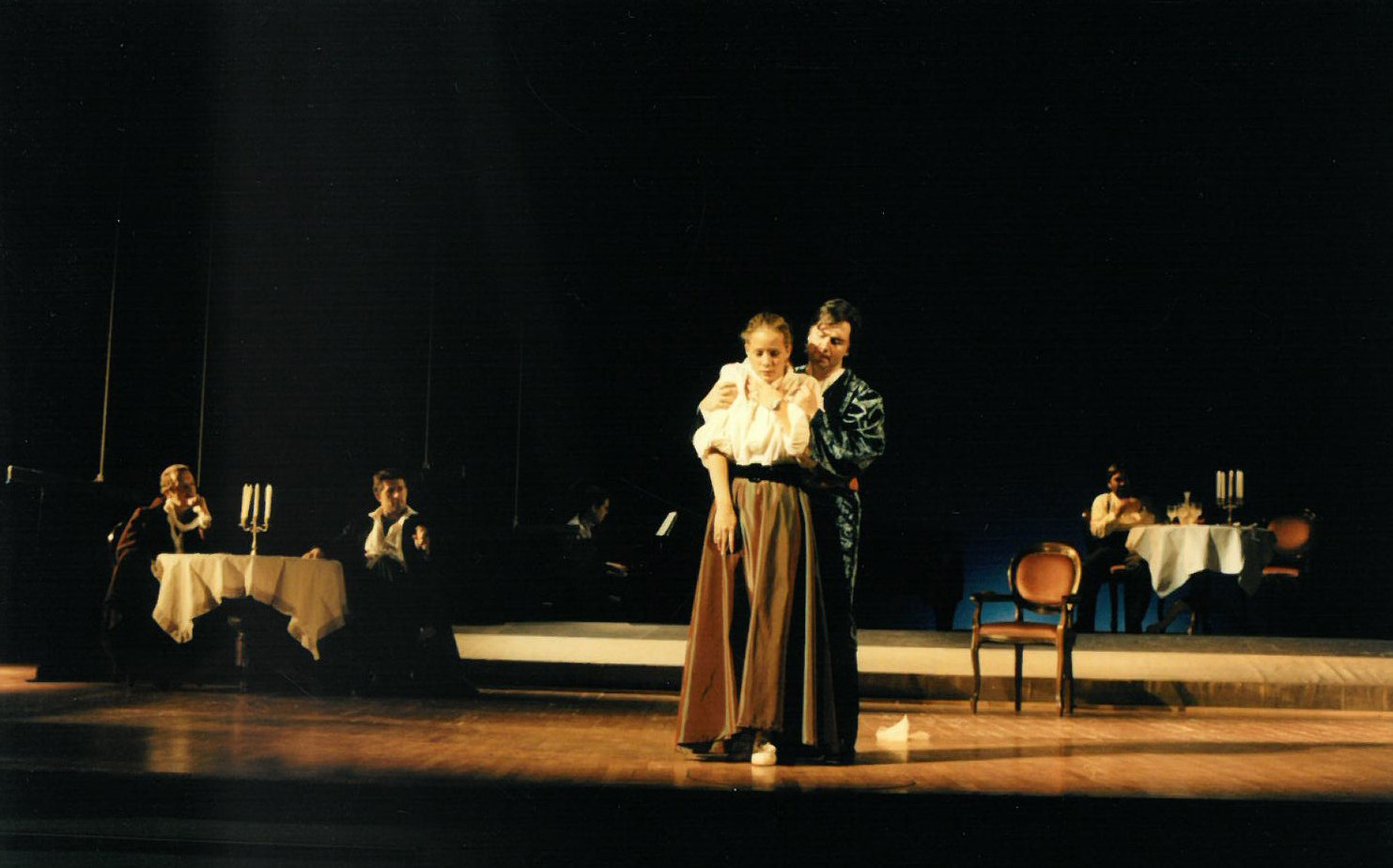 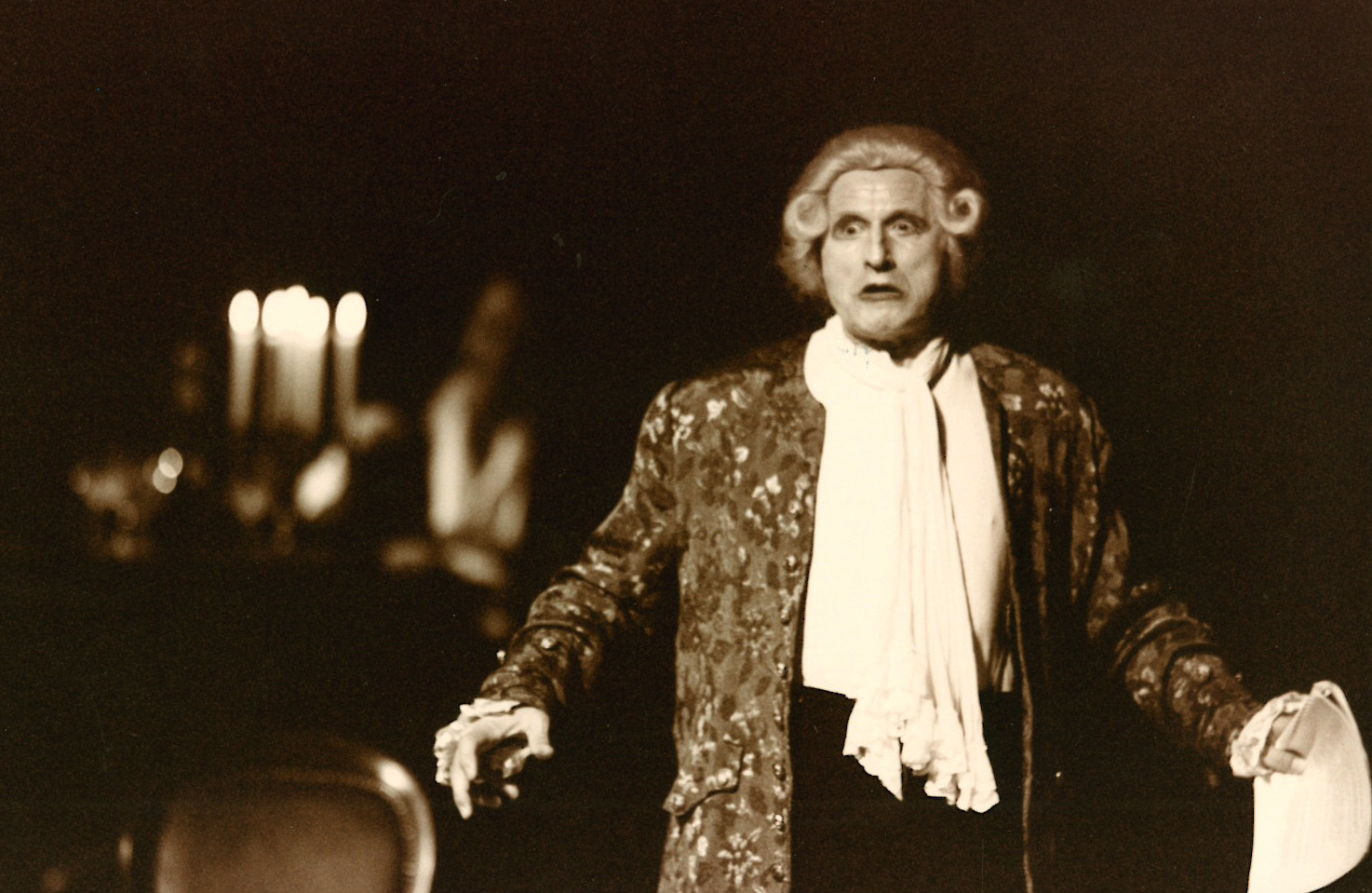 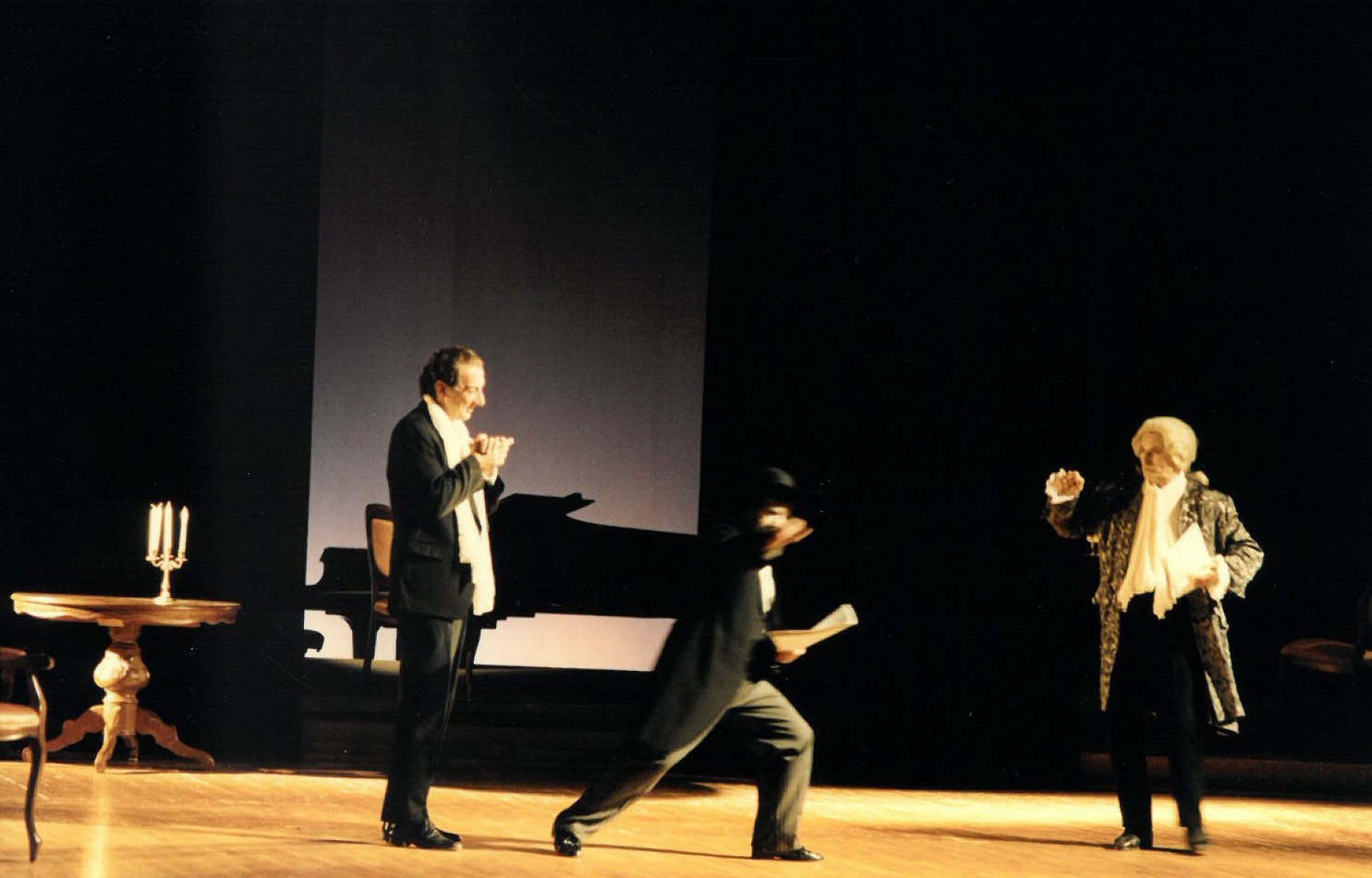 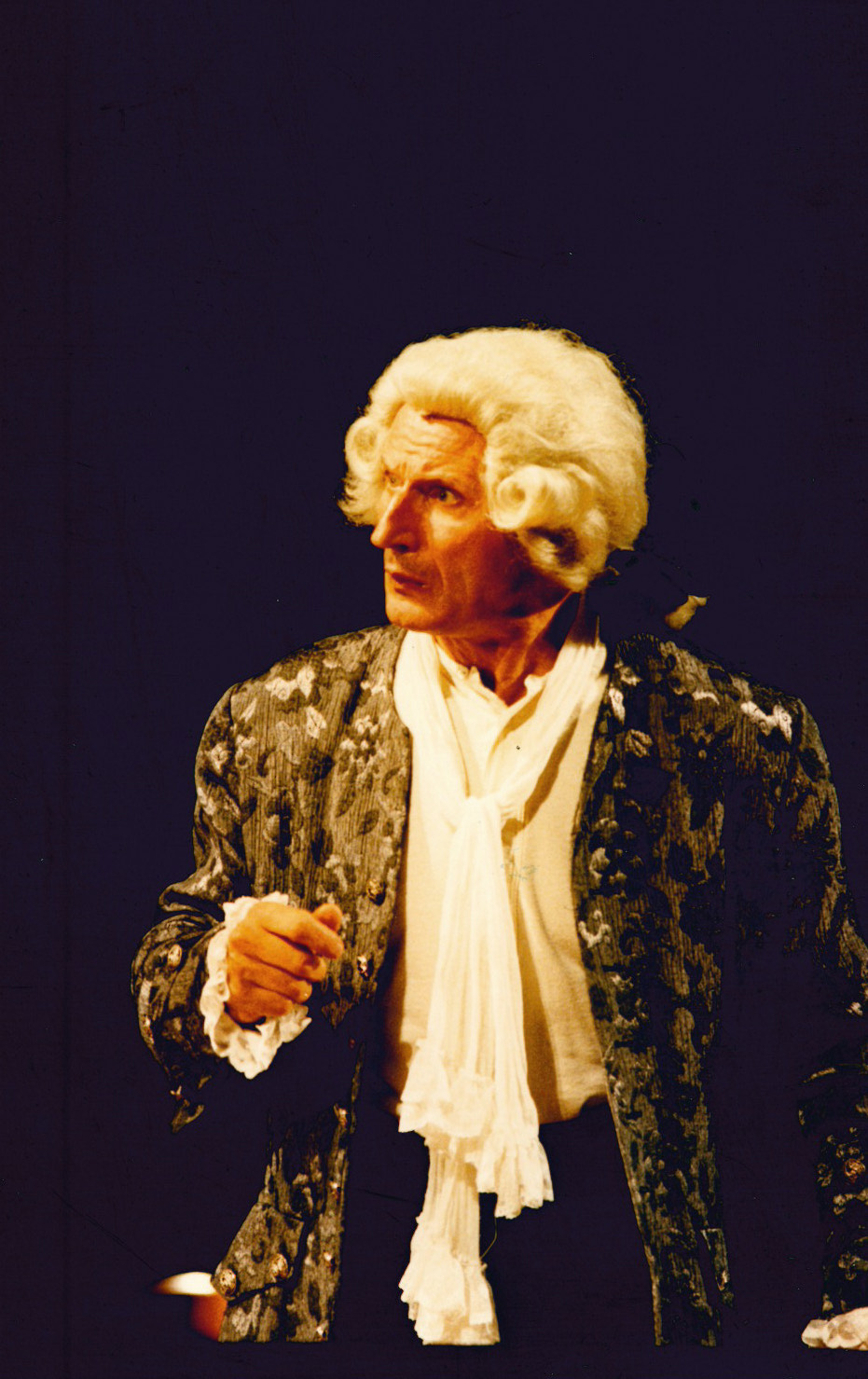 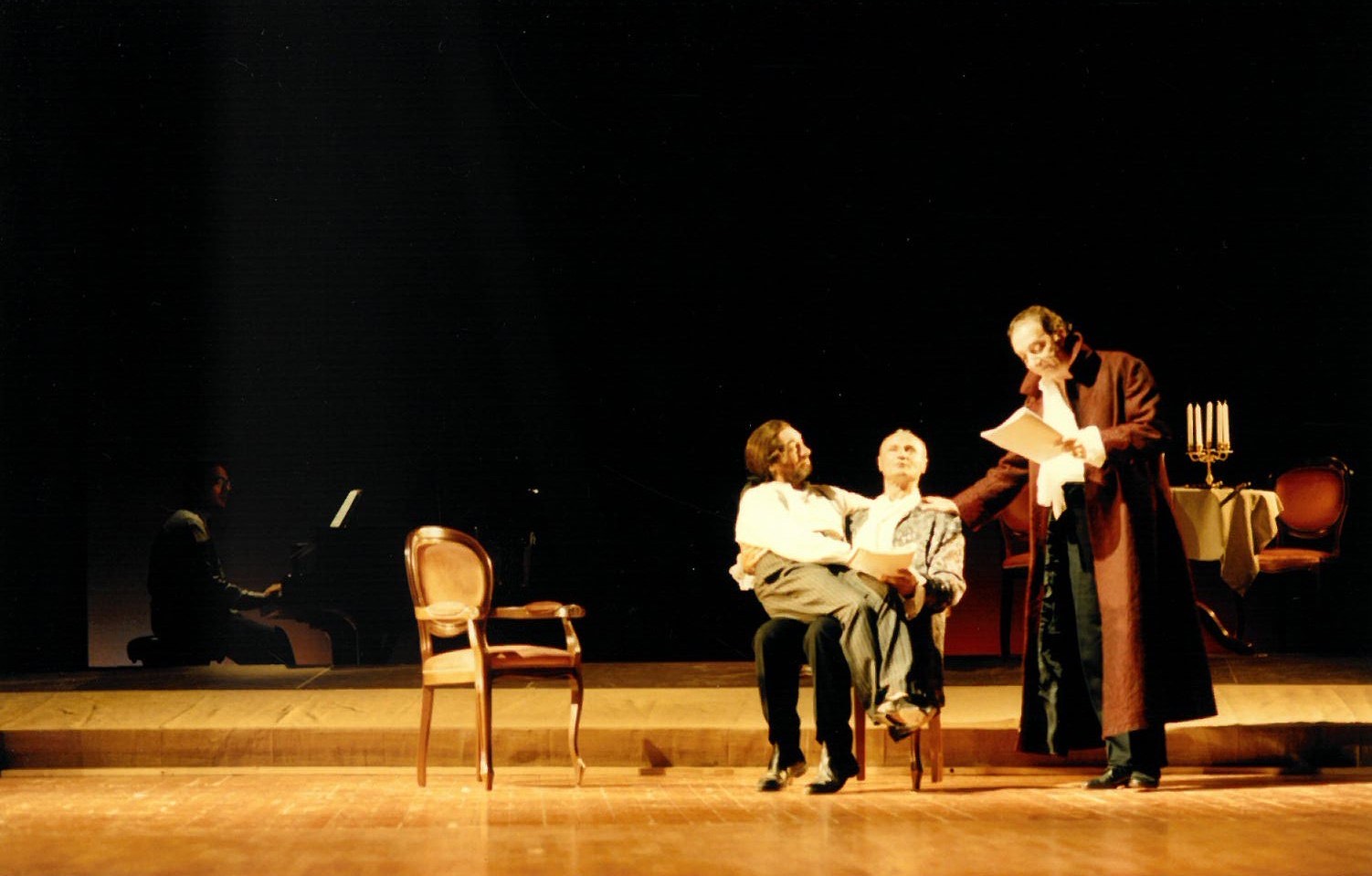 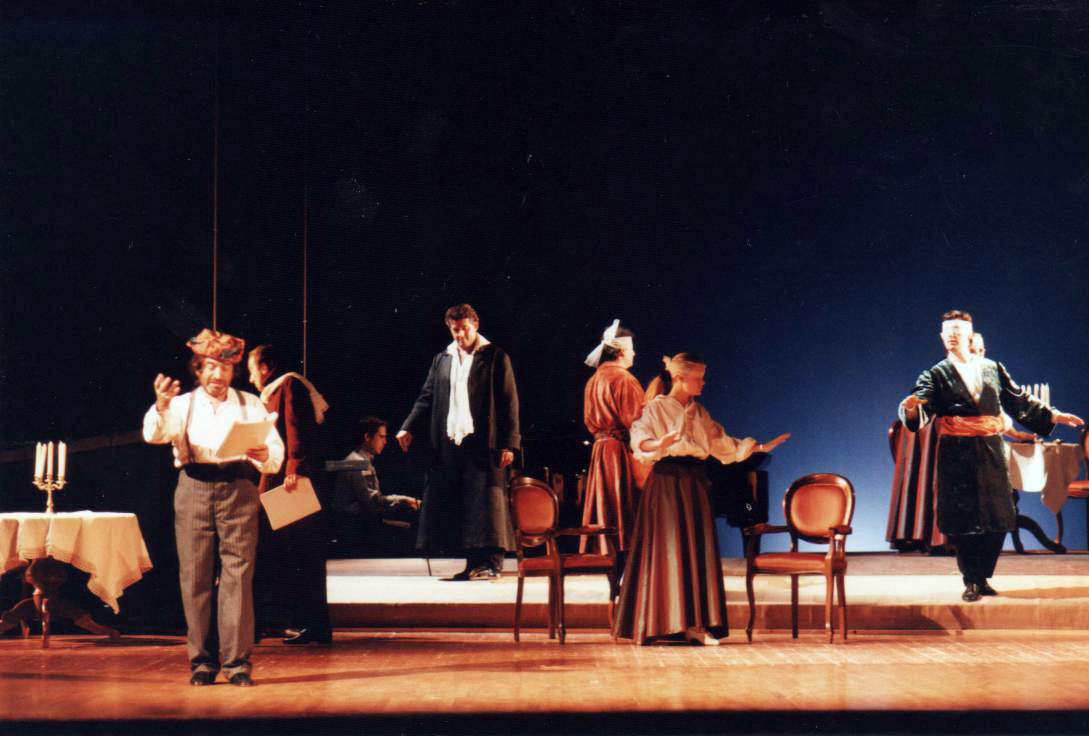 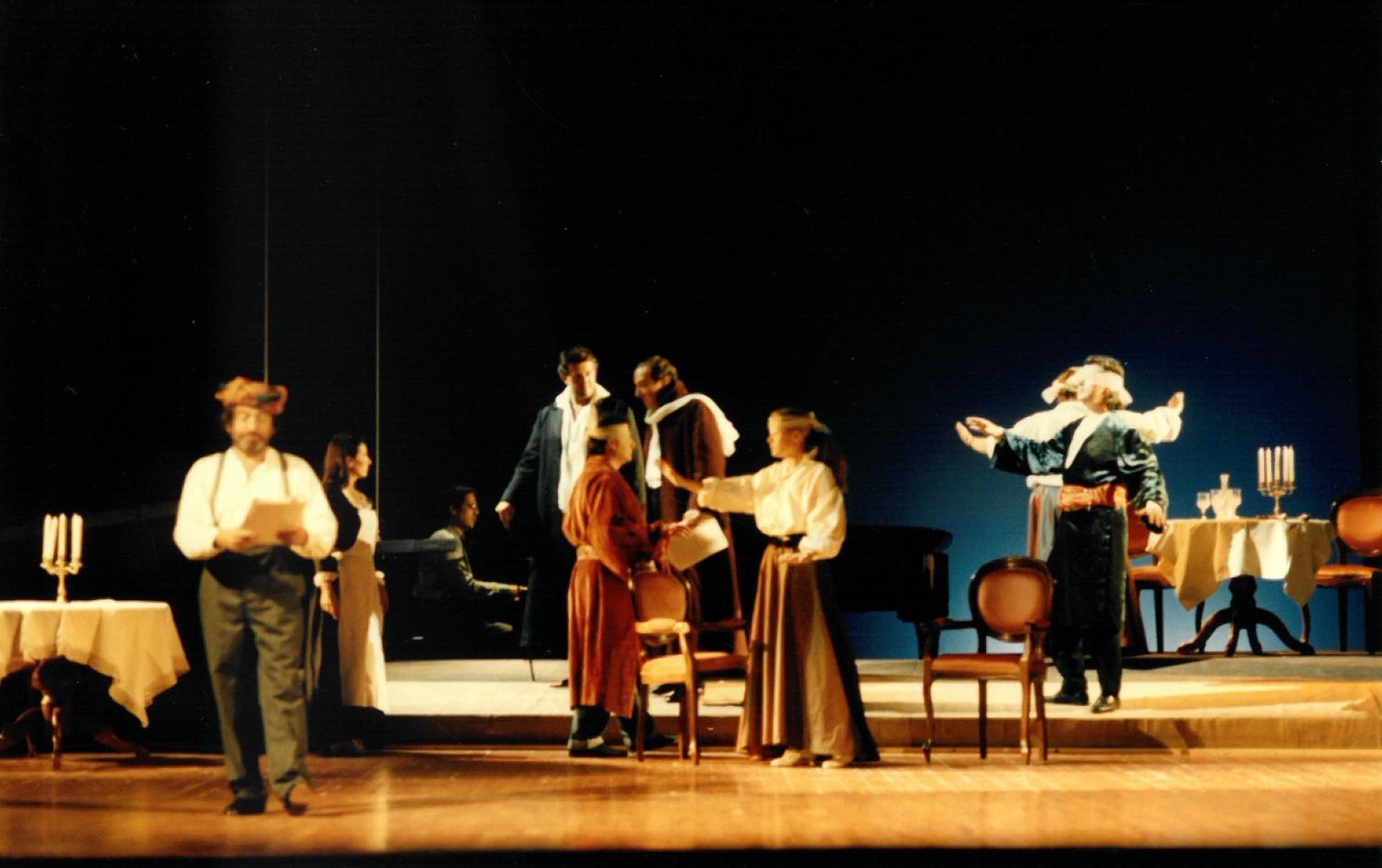 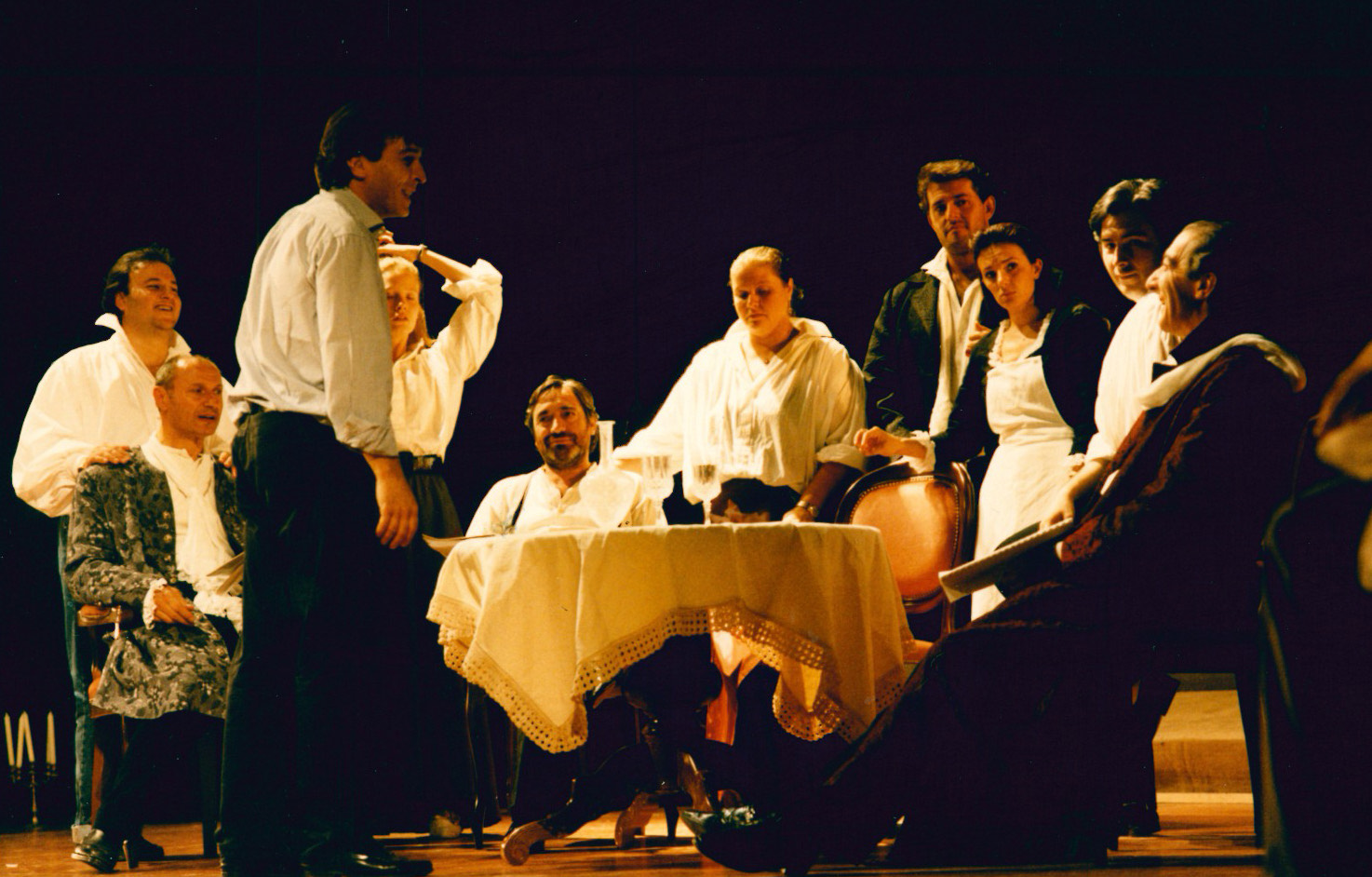