sounds, lights, fires in the night for a living Tiber
performance on the Tiber river: coordination of 20 concerts on four stages overlooking the river, 3 boats with amplifier, musicians, projections from boats on water screens and fireworks on the river banks

River of music (Fiume di musica) is an out of the ordinary experience, perhaps unrepeatable. A performance that lasted more than four hours, multiplied in four different spaces simultaneously, based on a journey that three boats took on the River Tiber between 20.00 and 24.00 of the 5th July 1993, starting from the Tiber Island, going up the river until the Olympic Stadium, for the celebration of the annual Music Celebration of Rome (Festa della Musica) and inauguration of RomaEuropa Festival in ’93.

Three musicians on board of each boat, amongst these Paolo Fresu, with amplification, lighting and equipment to project the images on the river banks.
During the ascent the three boats make some stops, during which the musical score of Piero Milesi articulates appointments, concerts with musical ensembles on the shores, encounters with the sounds of the Tiber landscape, concerts with bell towers, fireworks, smoke bombs thrown into the river’s current, fire cascades between the Nenni and the Matteotti Bridge.

Finally, the arrival of the boats in the final space of the route on the Tiber embankment  where a space for 15.000 spectators had been set up.
The climax of Fiume di musica was the ancestral expressiveness and the effectiveness of the moment of landing: different sounds that physically approach and overlap, boats that send signals in the night and receive answers from other sound signals from the shore.
Upon landing in the dark, in the distance, a column of water rose, upon which appeared, rear projected, the faces of the statues of Kings of Rome. At that moment it seemed as if the river Tiber was reuniting to its origins. 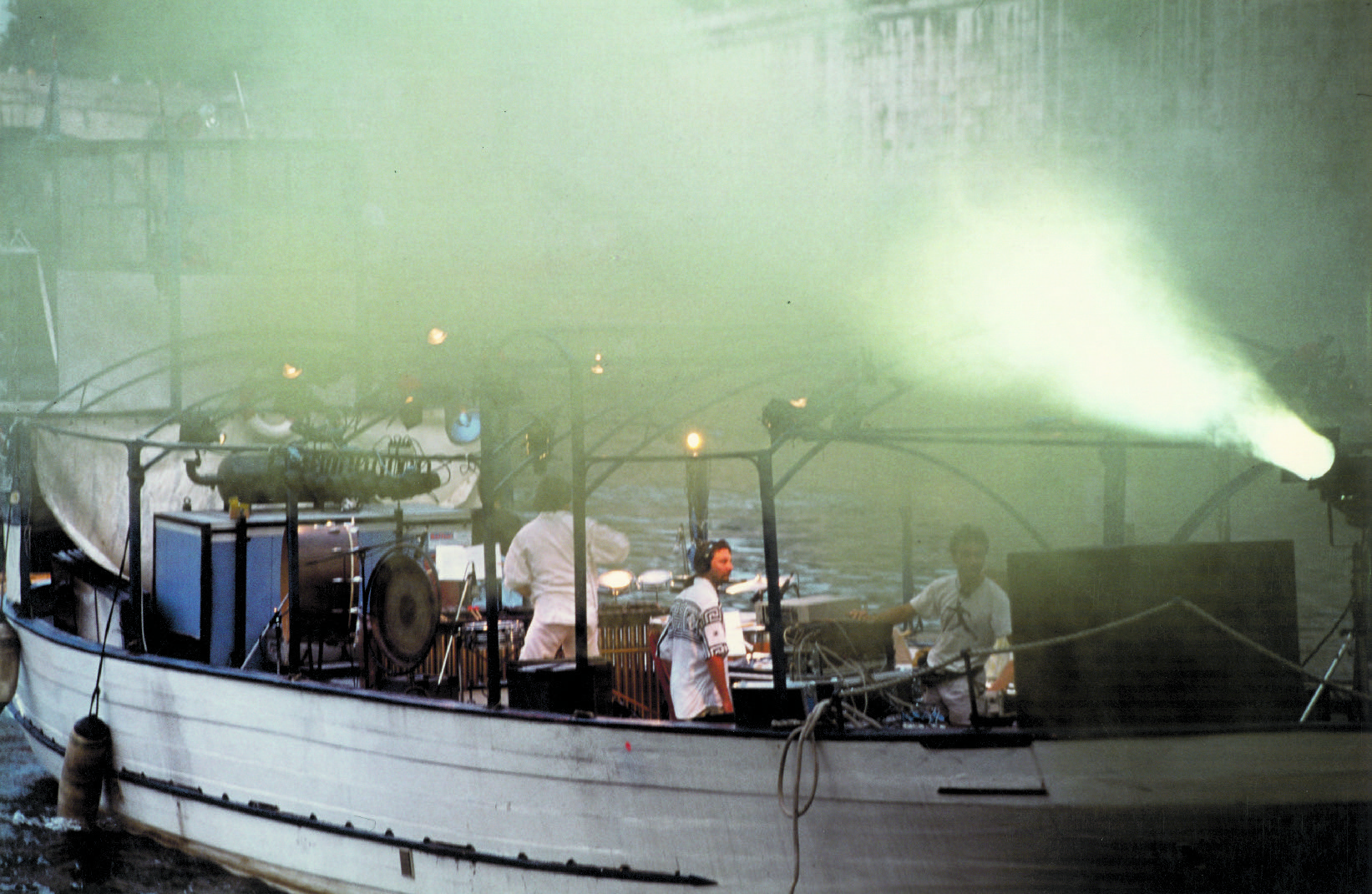 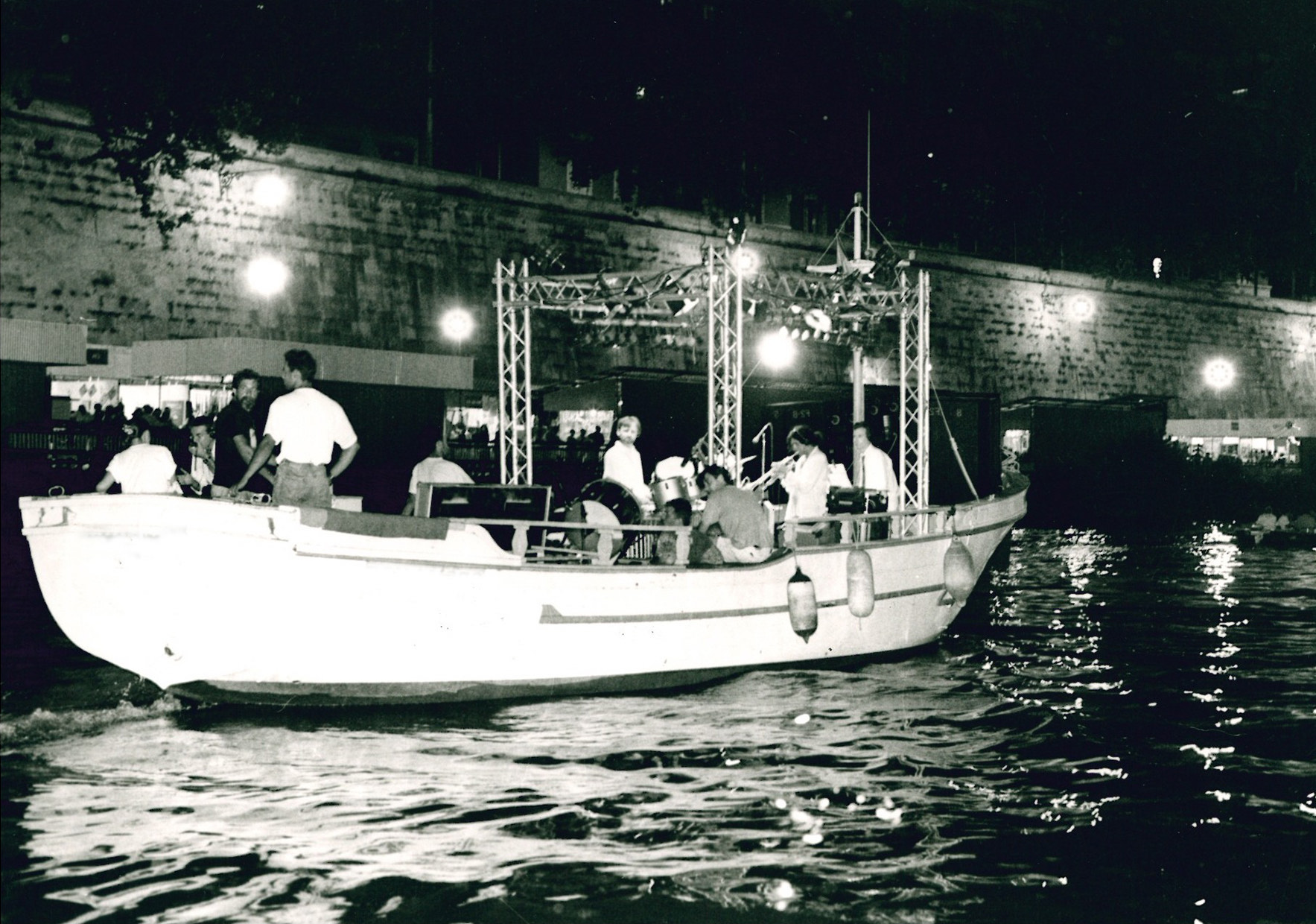 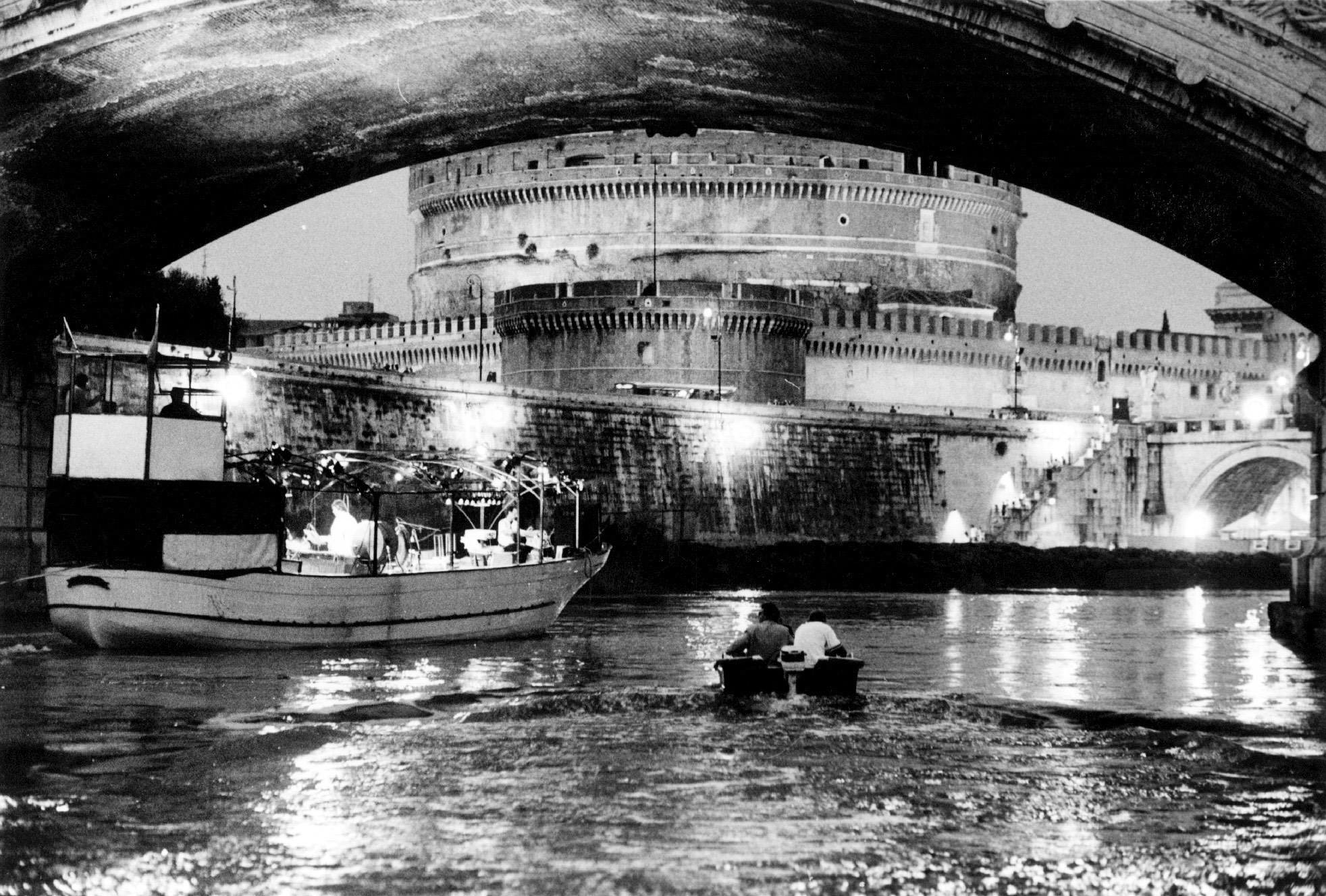 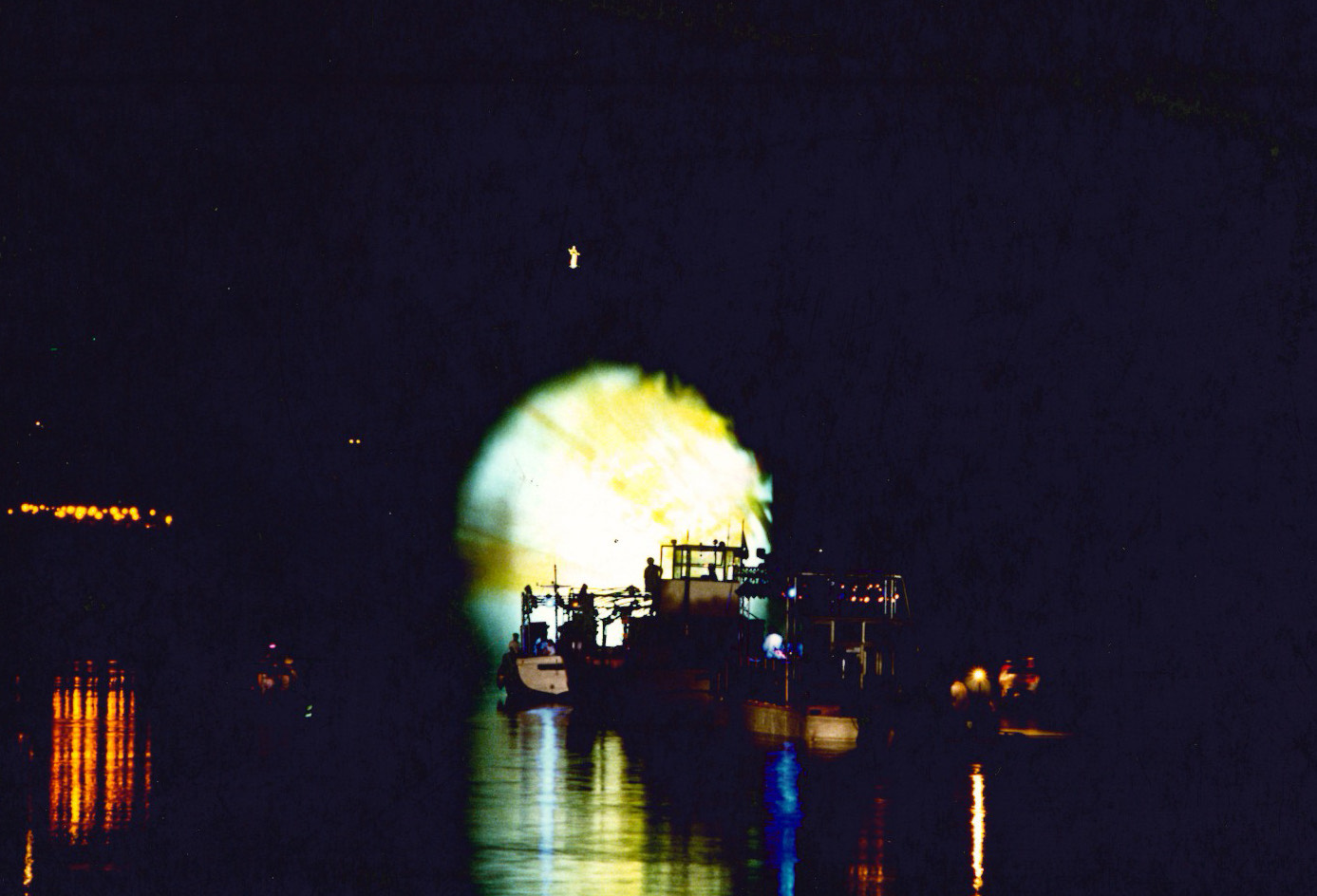 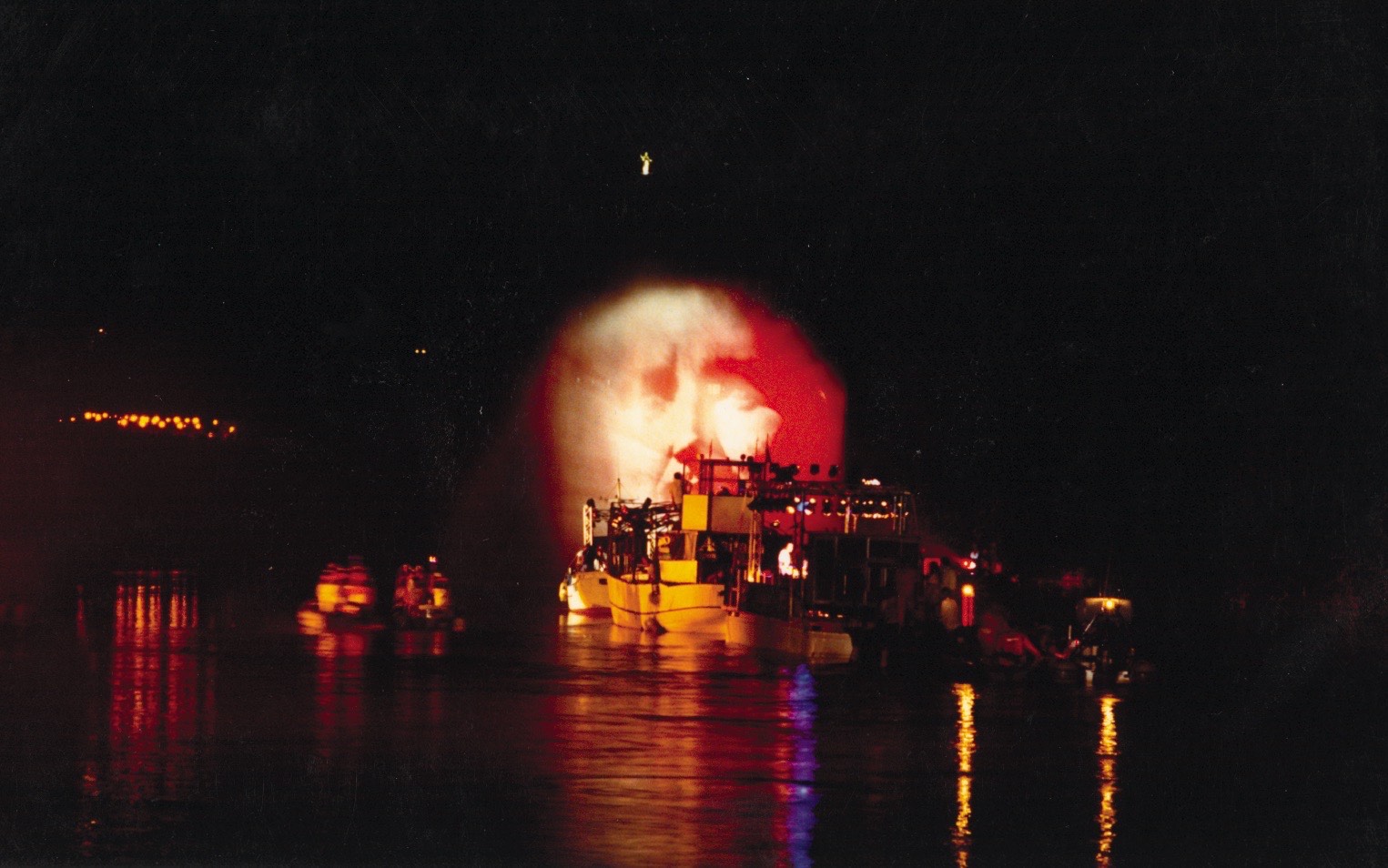 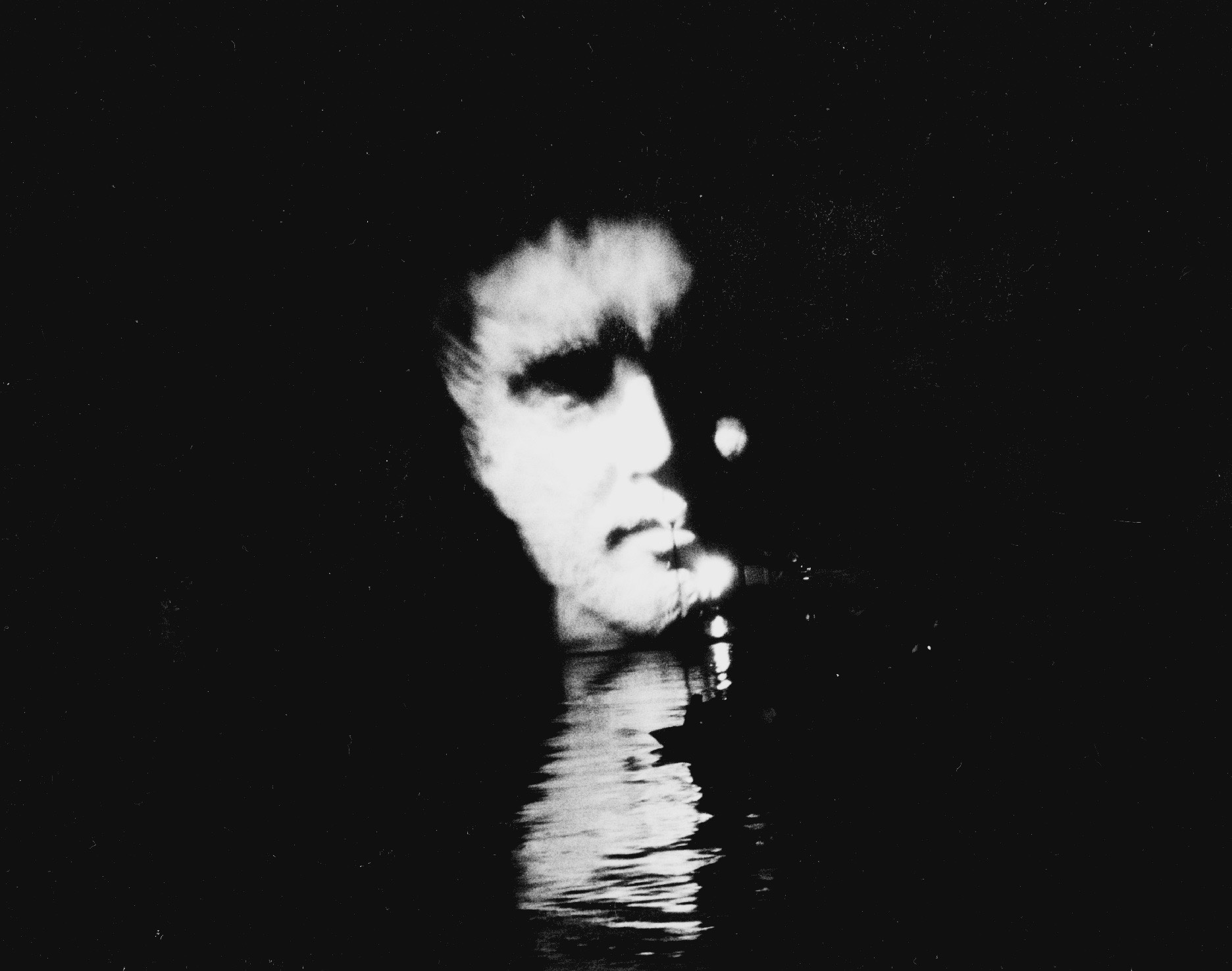 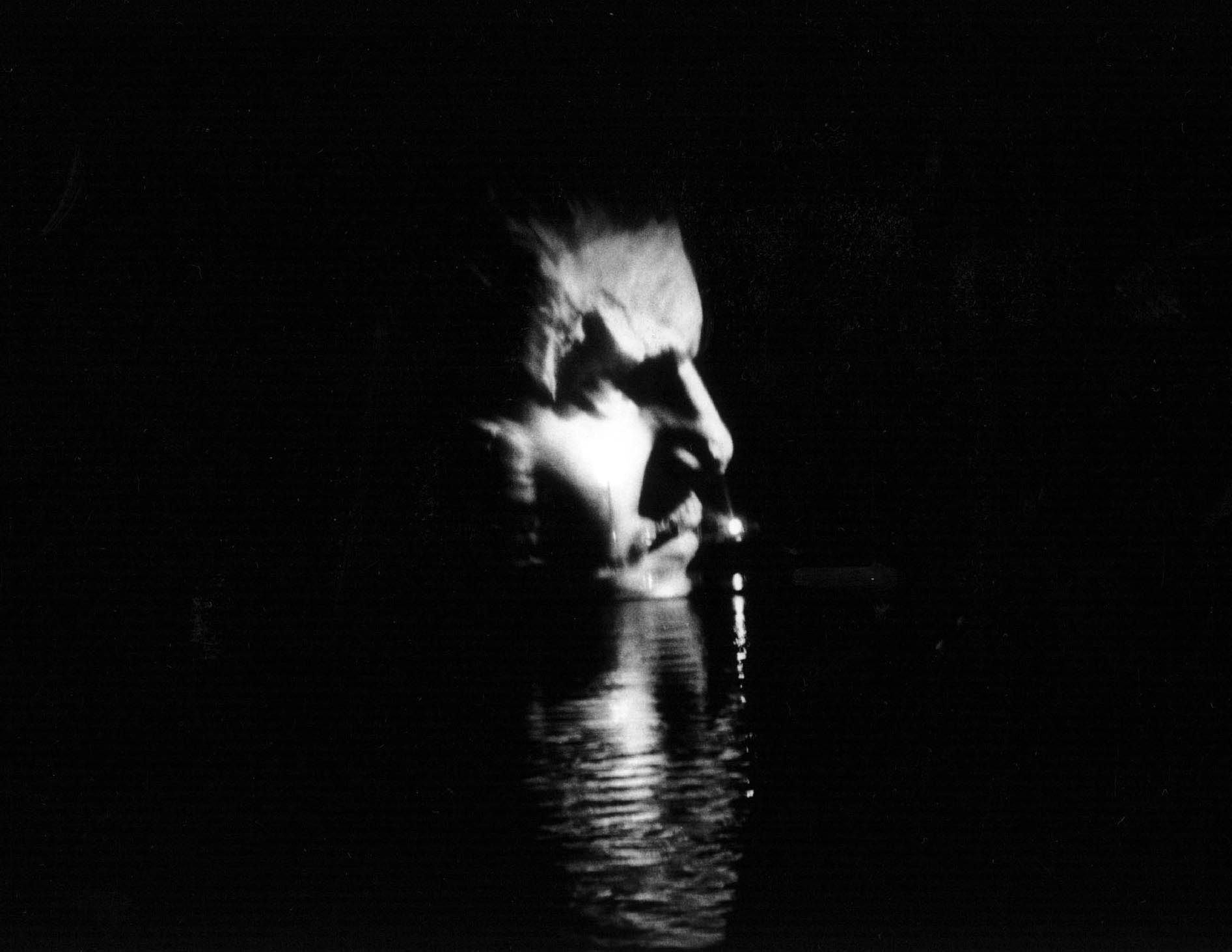 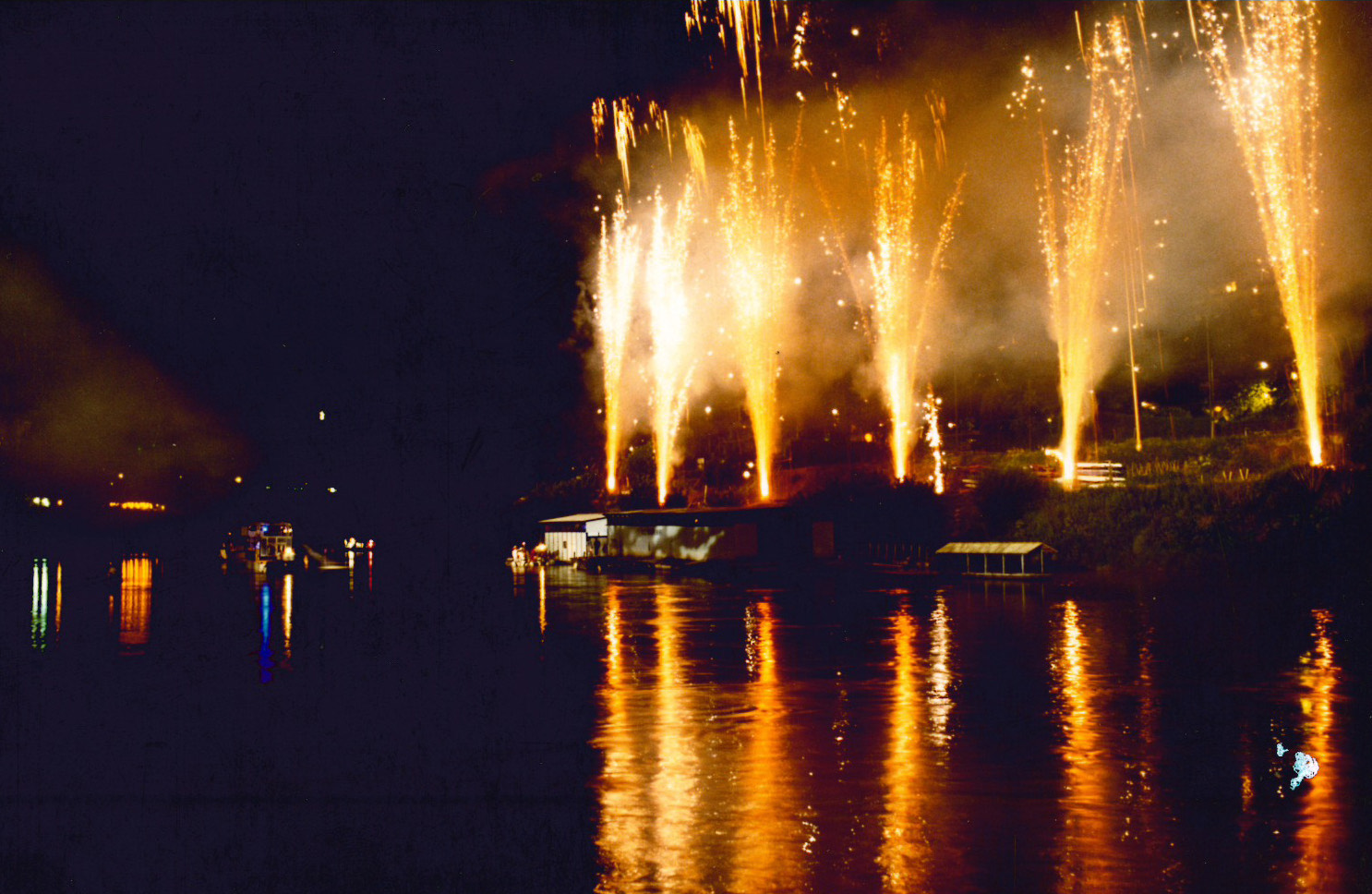 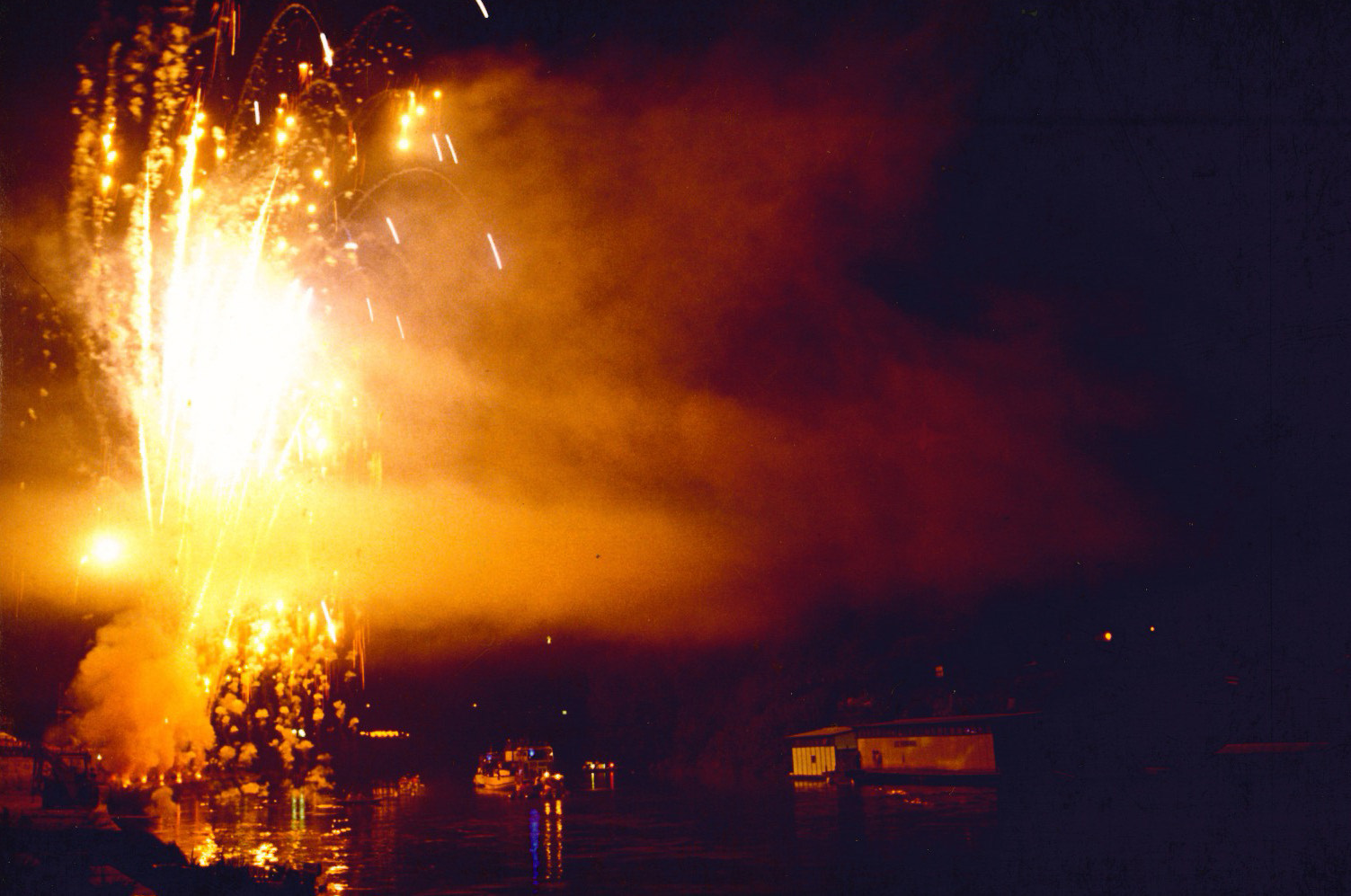 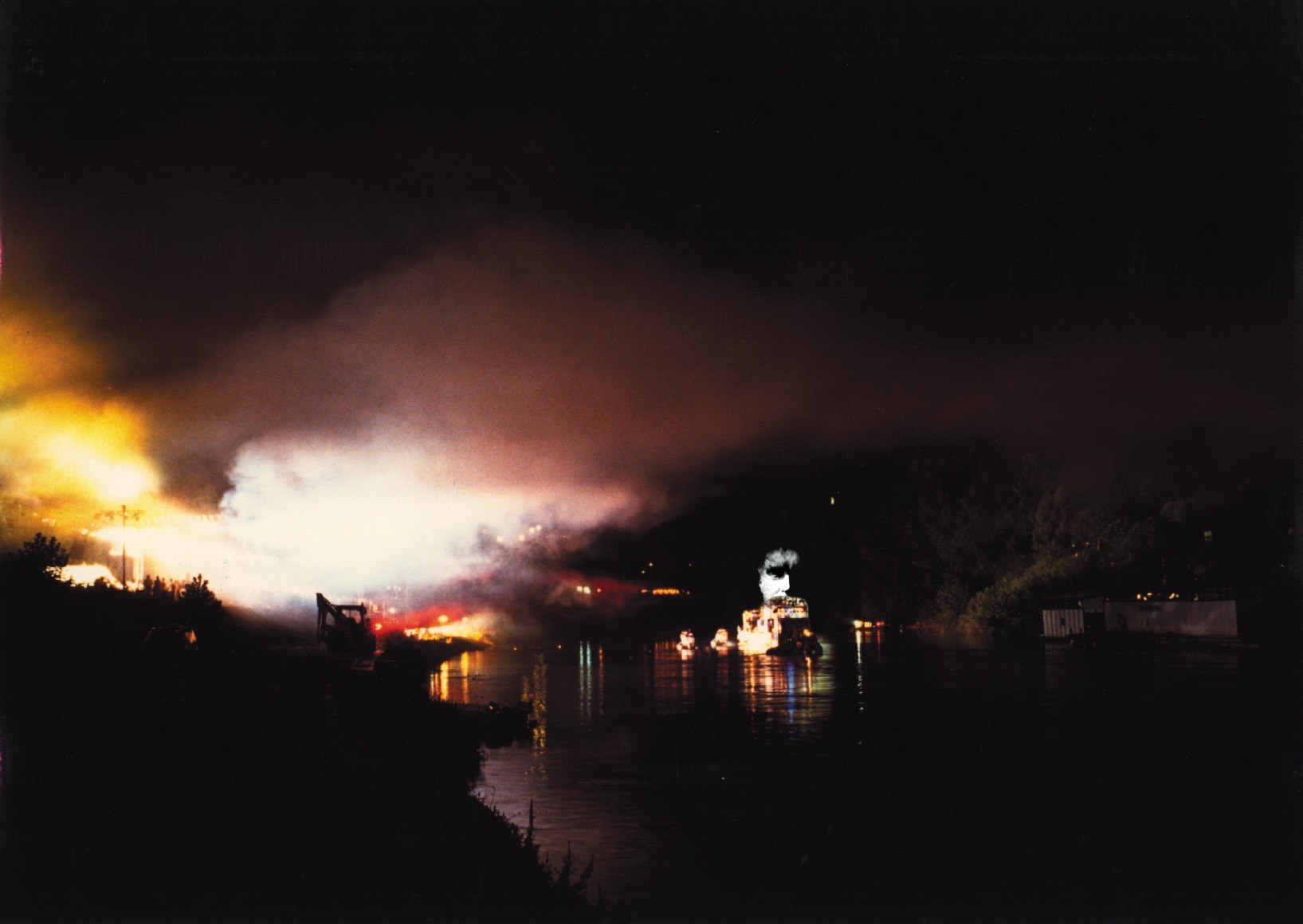 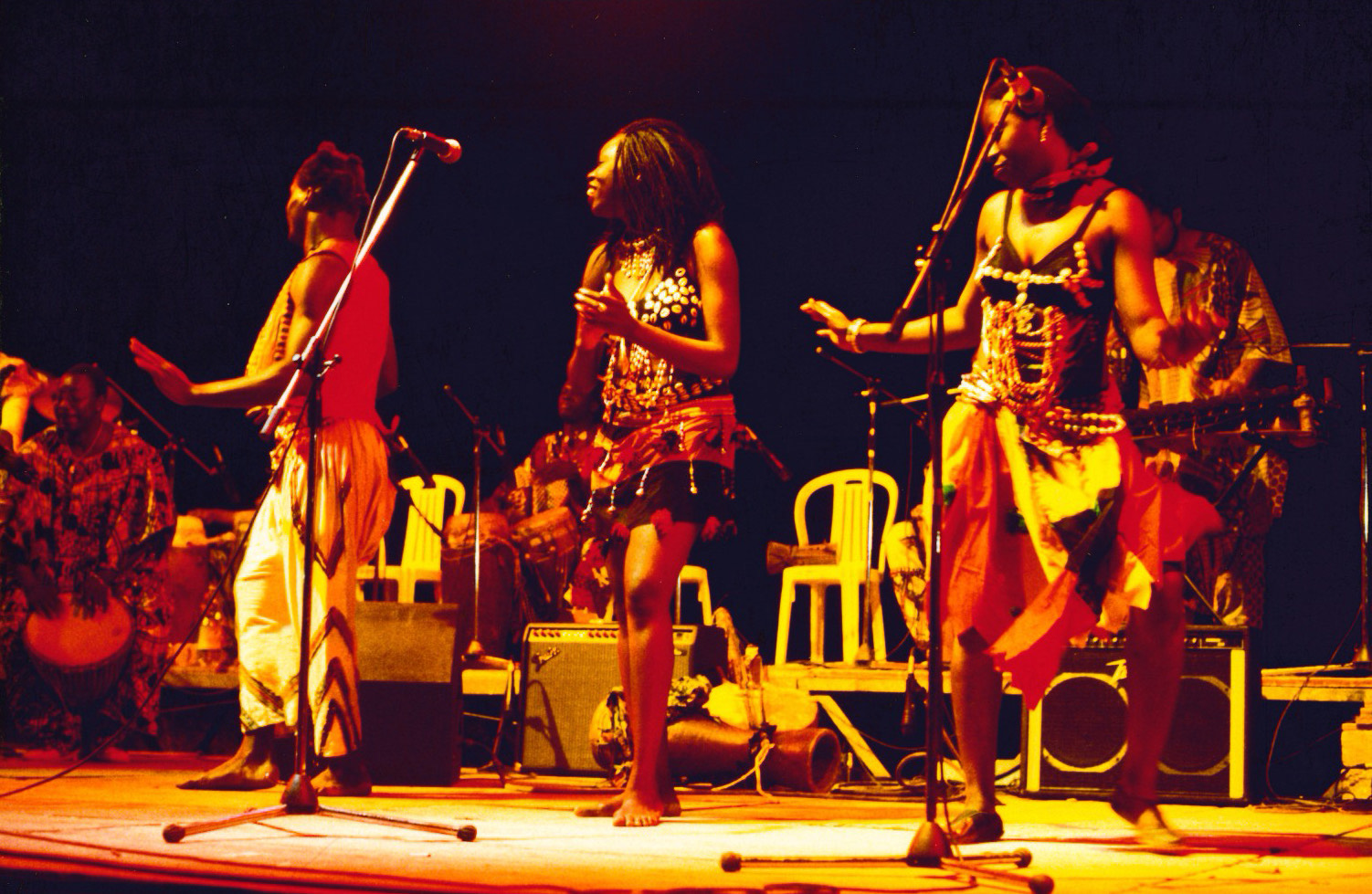 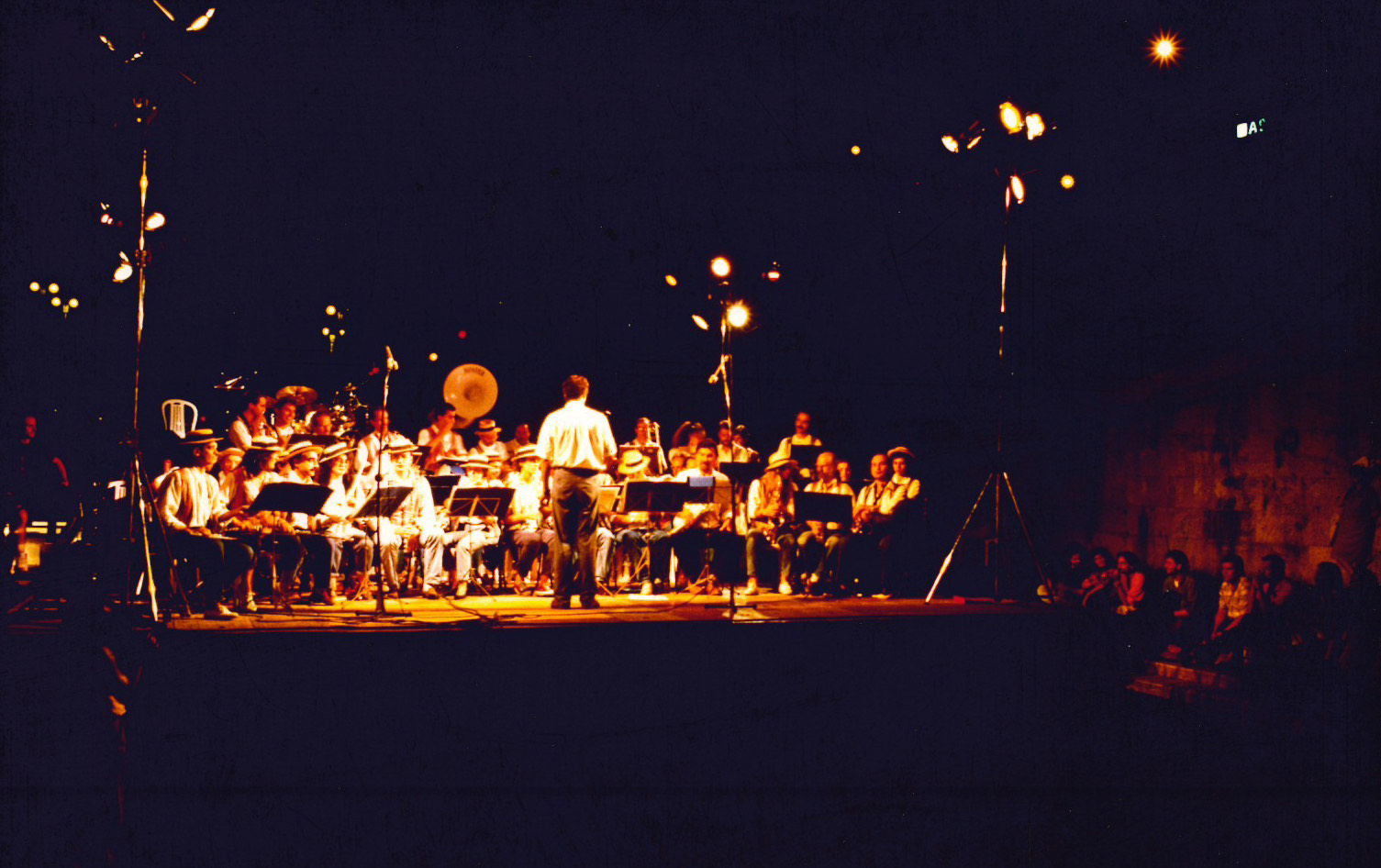 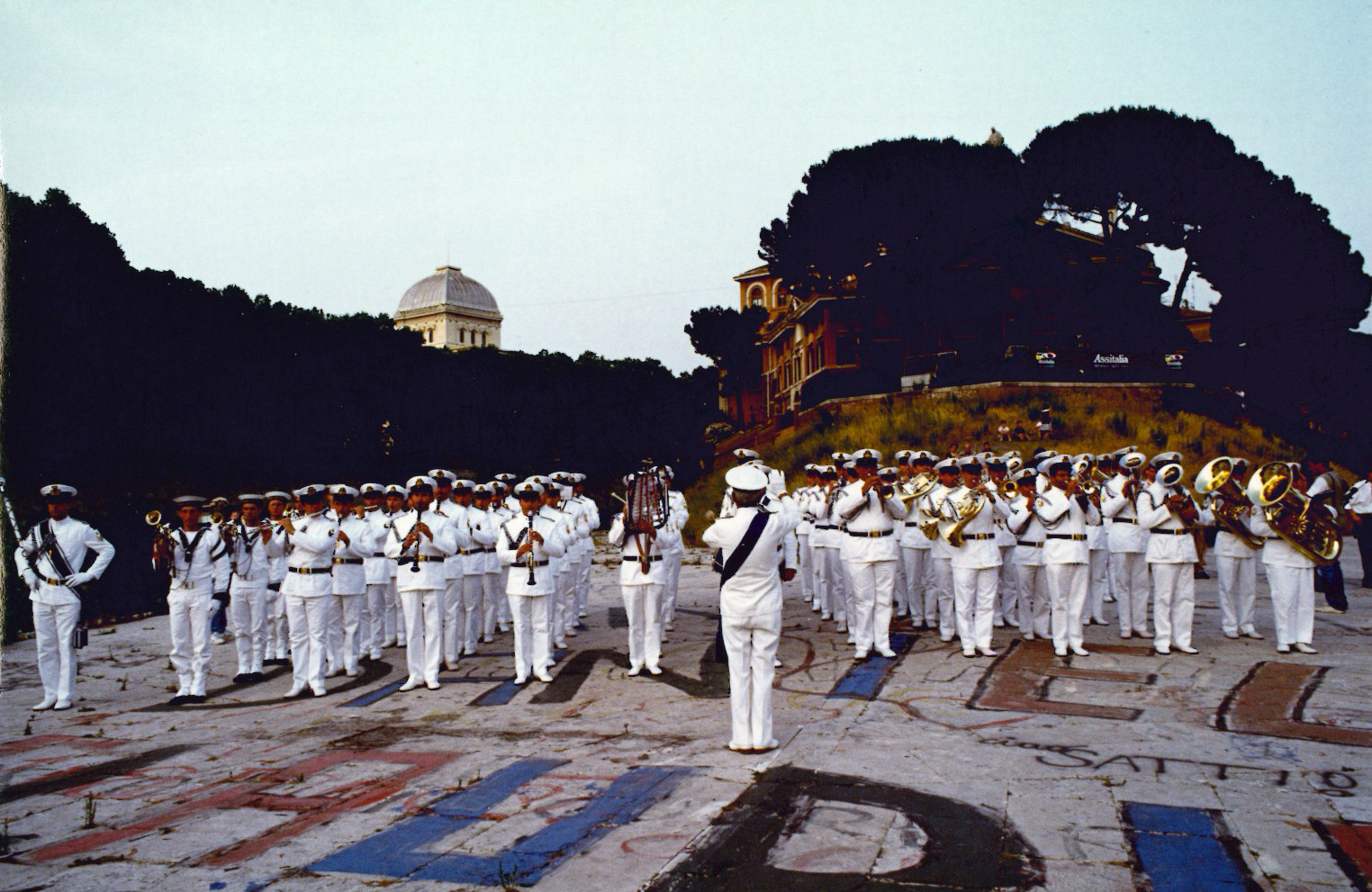 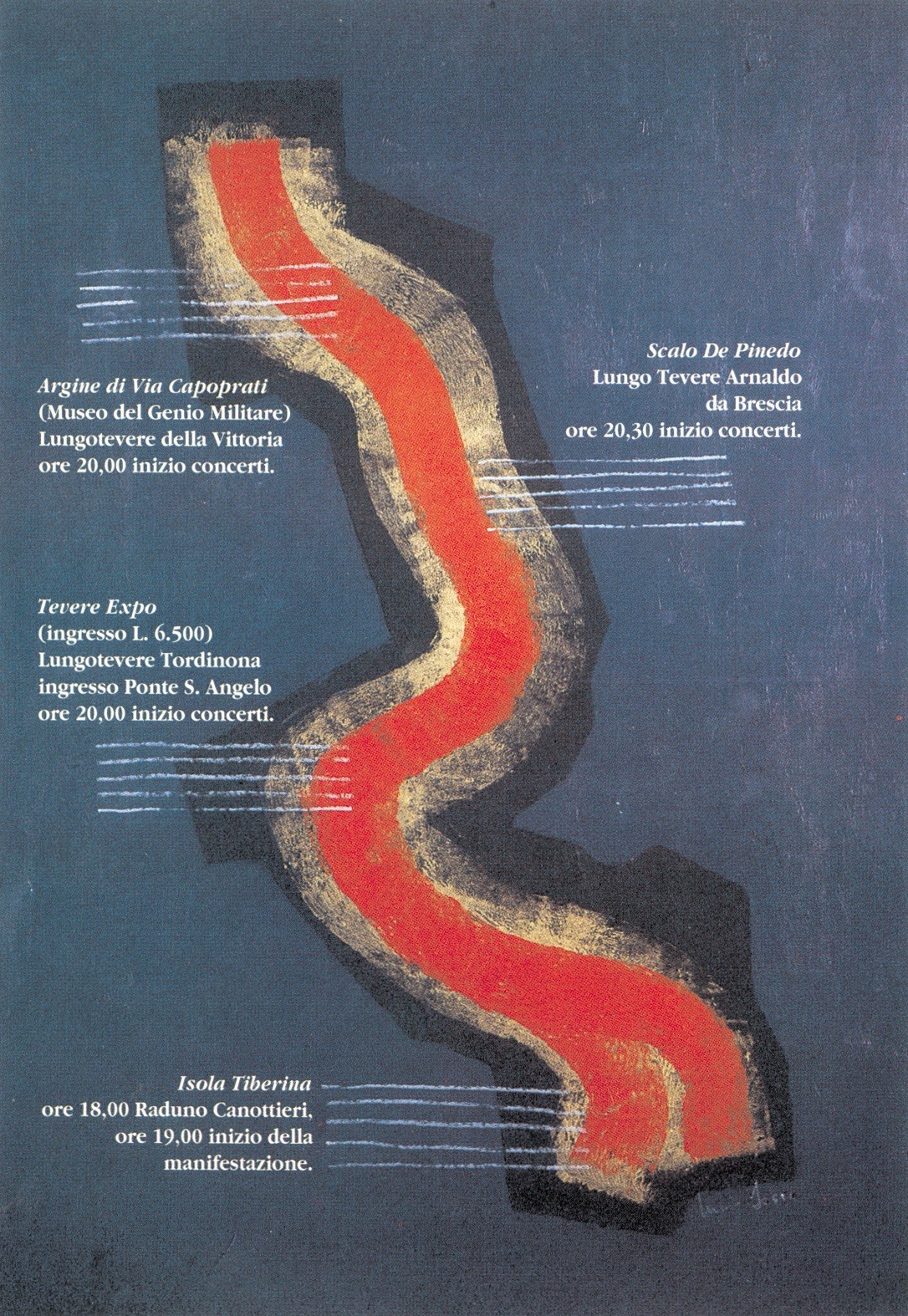