The scenic writing of Creatura di sabbia (The Sand Child) originates from the novel by Tahar Ben Jelloun and its narrative richness. We follow the happenings of Ahmed, born as eighth female daughter and raised as a male son, inside a densely rich network of narrative voices charged with intrinsic expressiveness.

Creatura di sabbia narrates the transformations of Ahmed from asexual adolescent to fake man, to husband, possible woman, princess of love in a circus, bearded woman, patron saint of the fertility in death, and more.

The intertwining of voices originate from the protagonist herself, from her impossible identity that opens a long series of split personalities: the truth of Ahmed multiplies and tangles up, and always undergoes a dual possibility – social and sexual – questioning continuously the truth of the story itself.

In this performance, born from the collaboration with Giovanna Bozzolo and Moni Ovadia, the scenic narration develops in a continuous fragmentation of viewpoints, in multiple appearances and musical interventions, leaving behind echoes and impressions of colors, sounds, moods, both powerful and difficult to reveal. 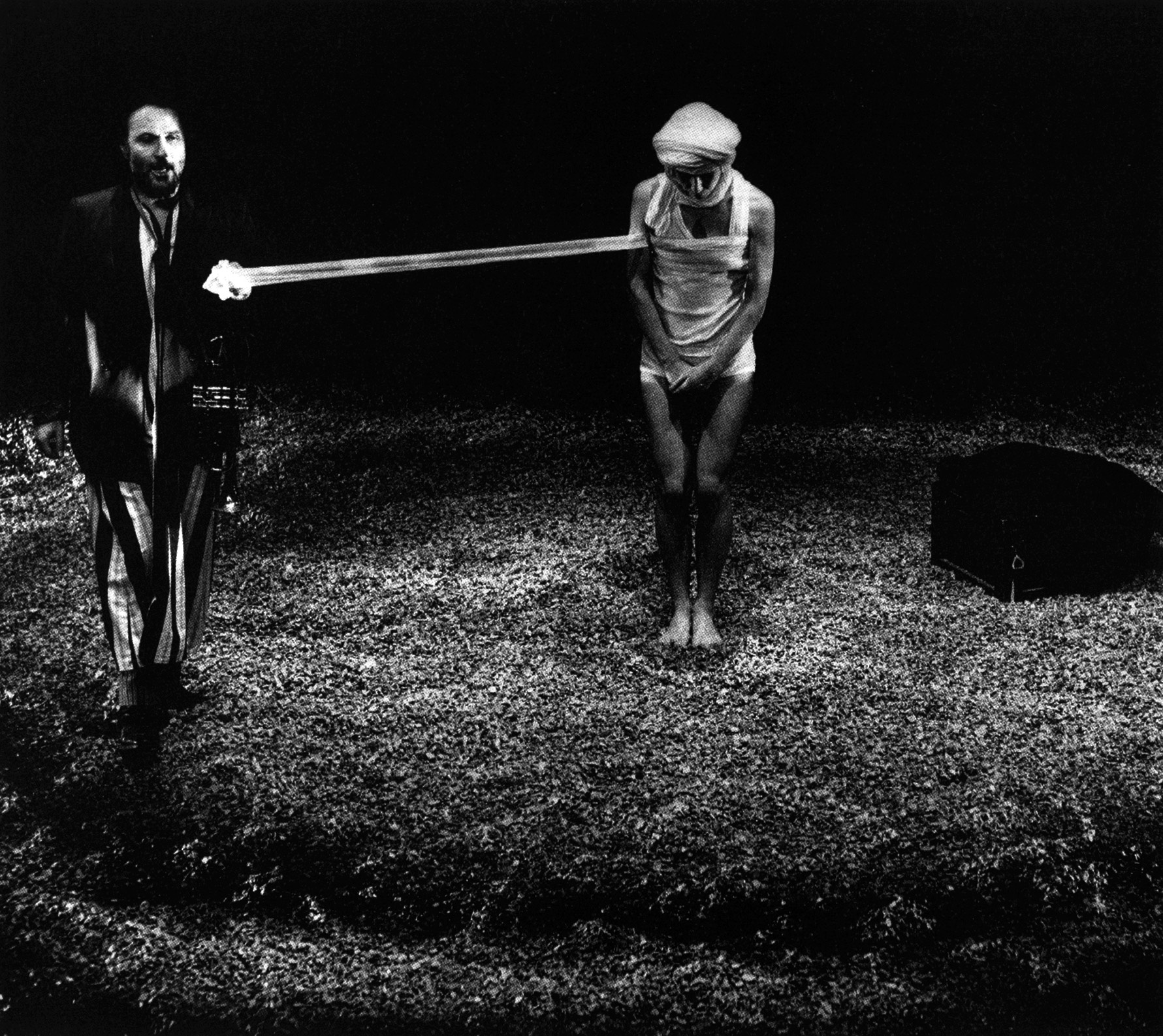 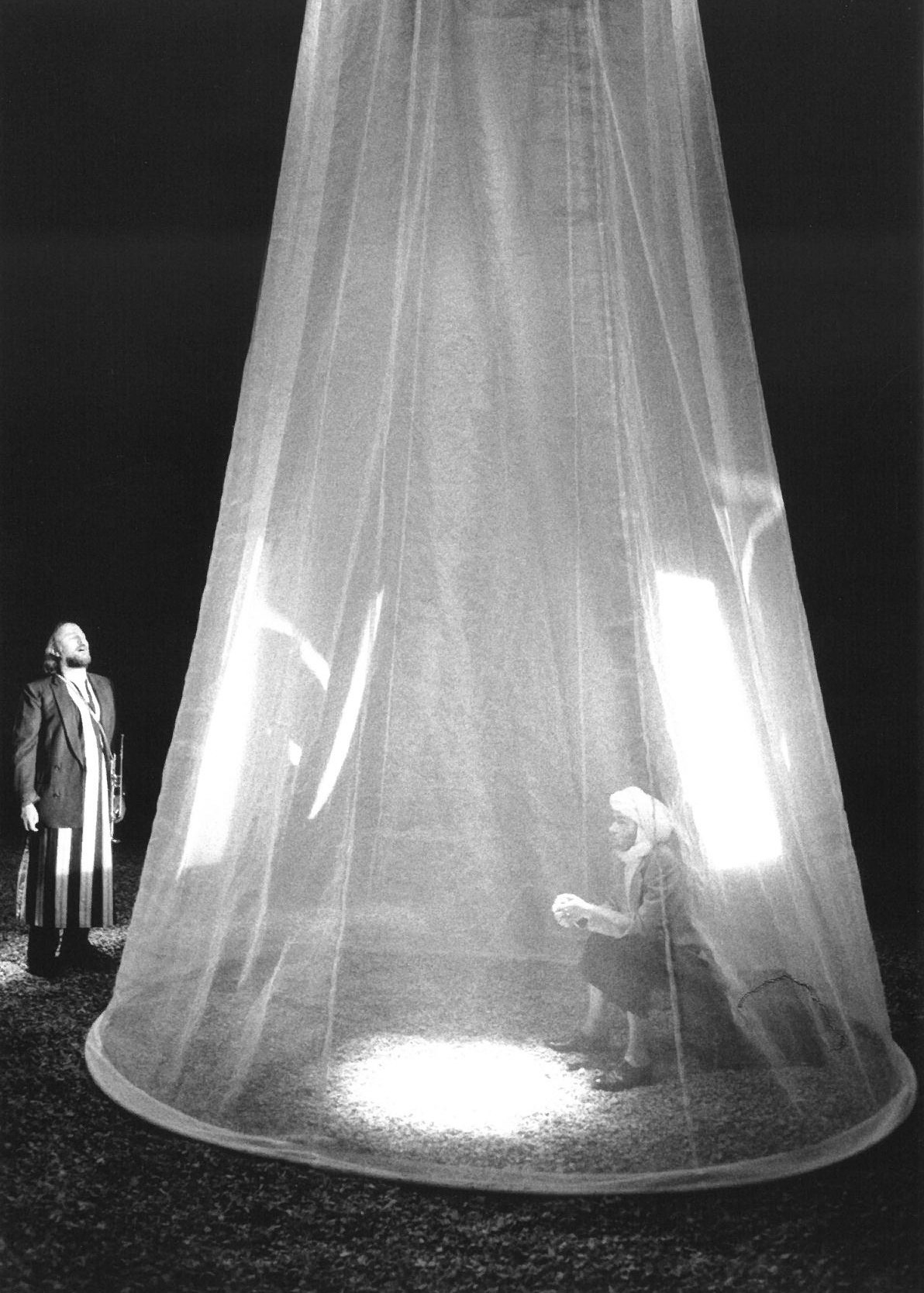 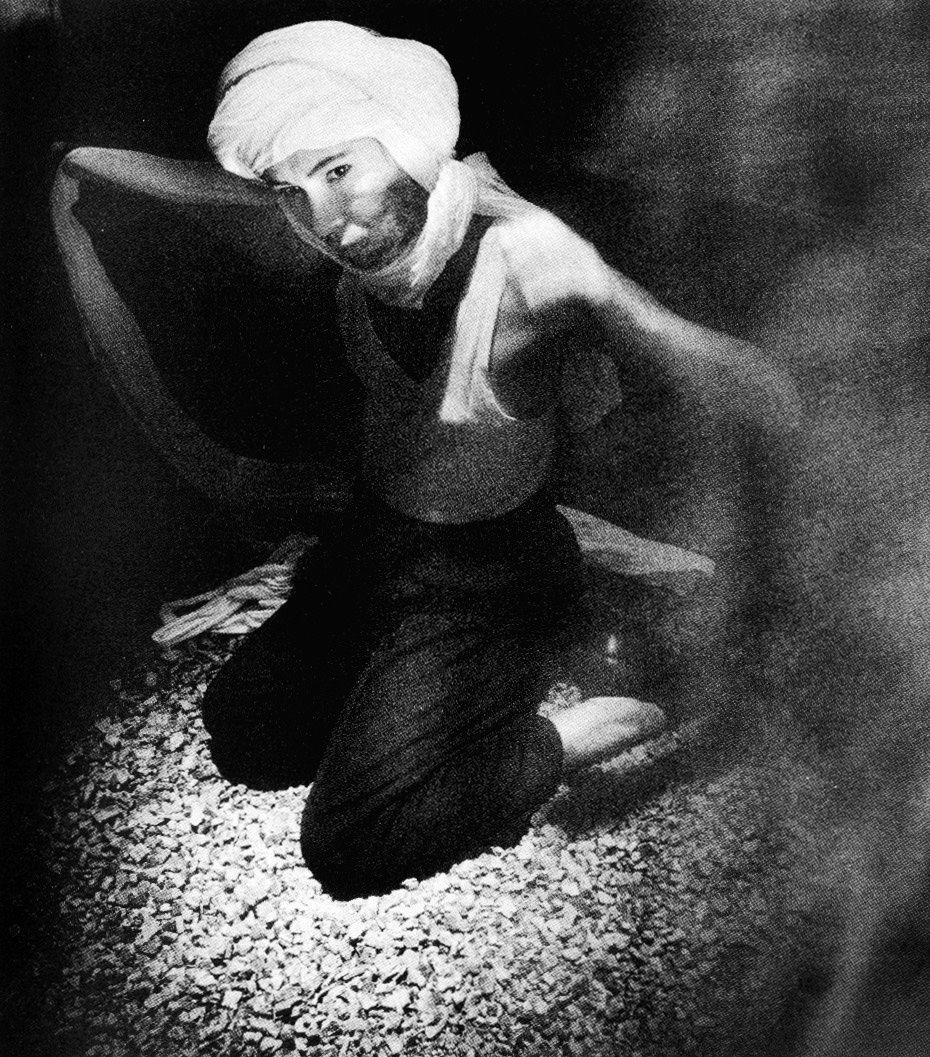 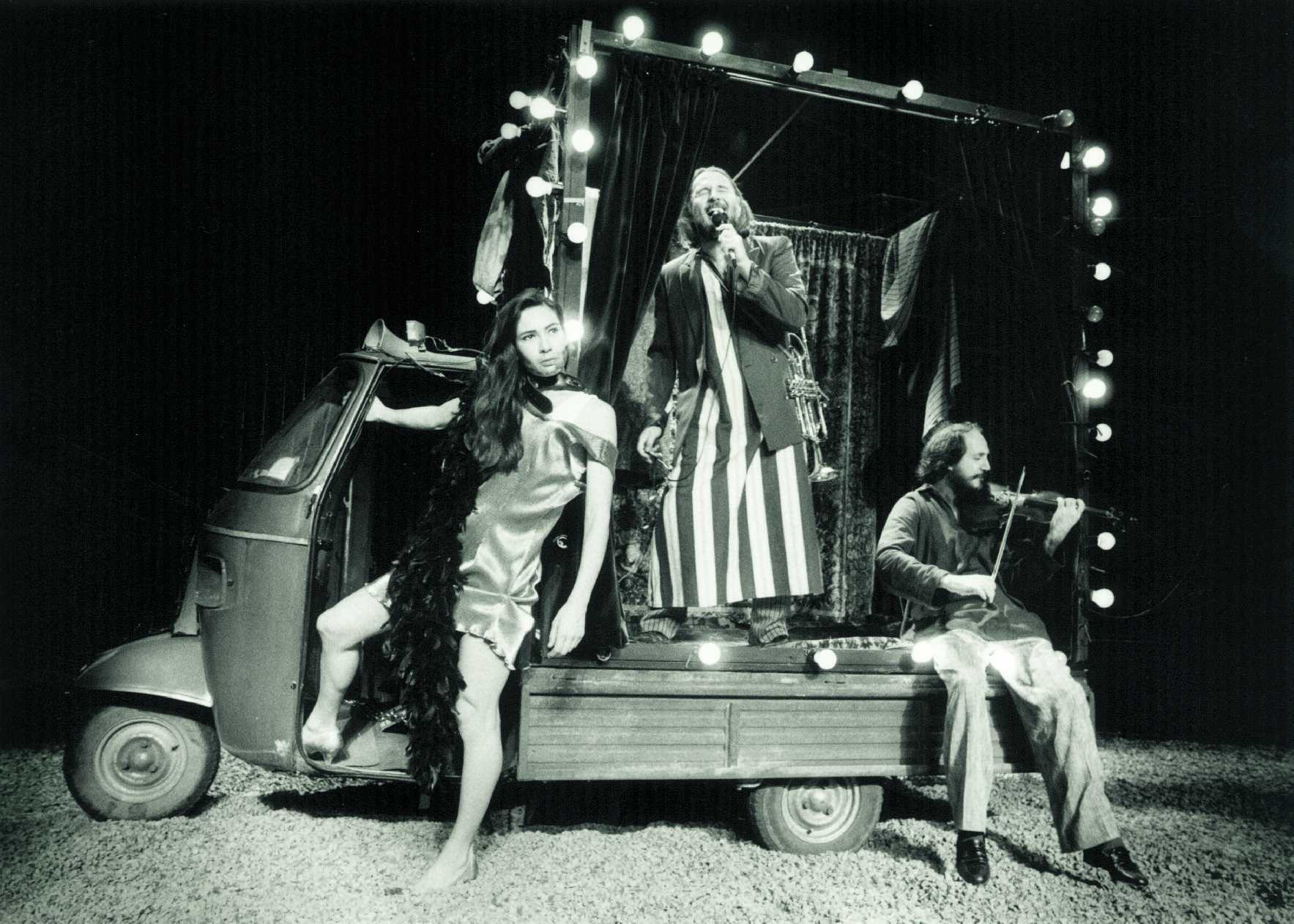