freely based on Dialogues avec l’Ange by Gitta Mallasz

A theatre which confronts itself with high arguments by articulating the very languages of dance, of music, of historic storytelling – with these tools the scenic narration of Dialoghi con l’angelo unravelled, one of the most resounding spiritual event of our recent history.

In 1943 four young Hungarians, three of which Jewish, receive a visit from their respective Angels and they entertain with them a series of dialogues which last for about a year and a half. In the meantime in the streets of Budapest the Nazi persecution rages.
The voice of the Angels won’t be enough to save the four youngsters, the three Jews will be eliminated in Hitler’s death camps.

Gitta Mallasz, the survivor, will publish these spiritual notebooks several years later in France.
Starting from the facts in Budapest, the scenic work integrates various modes of interaction with the Angels, exploring the territories of communication with the supernatural both from a poetic-existential point of view and from that of theatrical and musical research.

Dialoghi con l’angelo is a scenic work founded upon continuous interrogations and uncertainties: the spasmodic emotional tension brought by the text reveals body memories, breaks, emotions, words and gestures which open up abstract spaces, spaces which contain the idea of indetermination and at the same time a terrible sense of immanence.
The actors, dancers, percussionists of the author of the music Giovanni Tamborrino, identified into this particular universe, become a resonance box of thoughts, perceptions, emotions deeply entailed into their imaginative capabilities, as much as those of the audience. 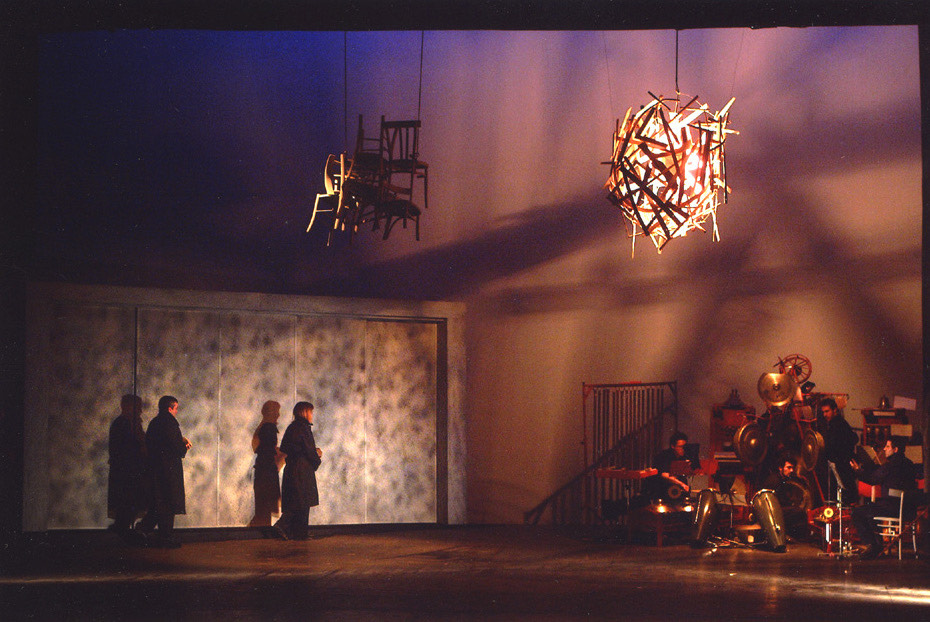 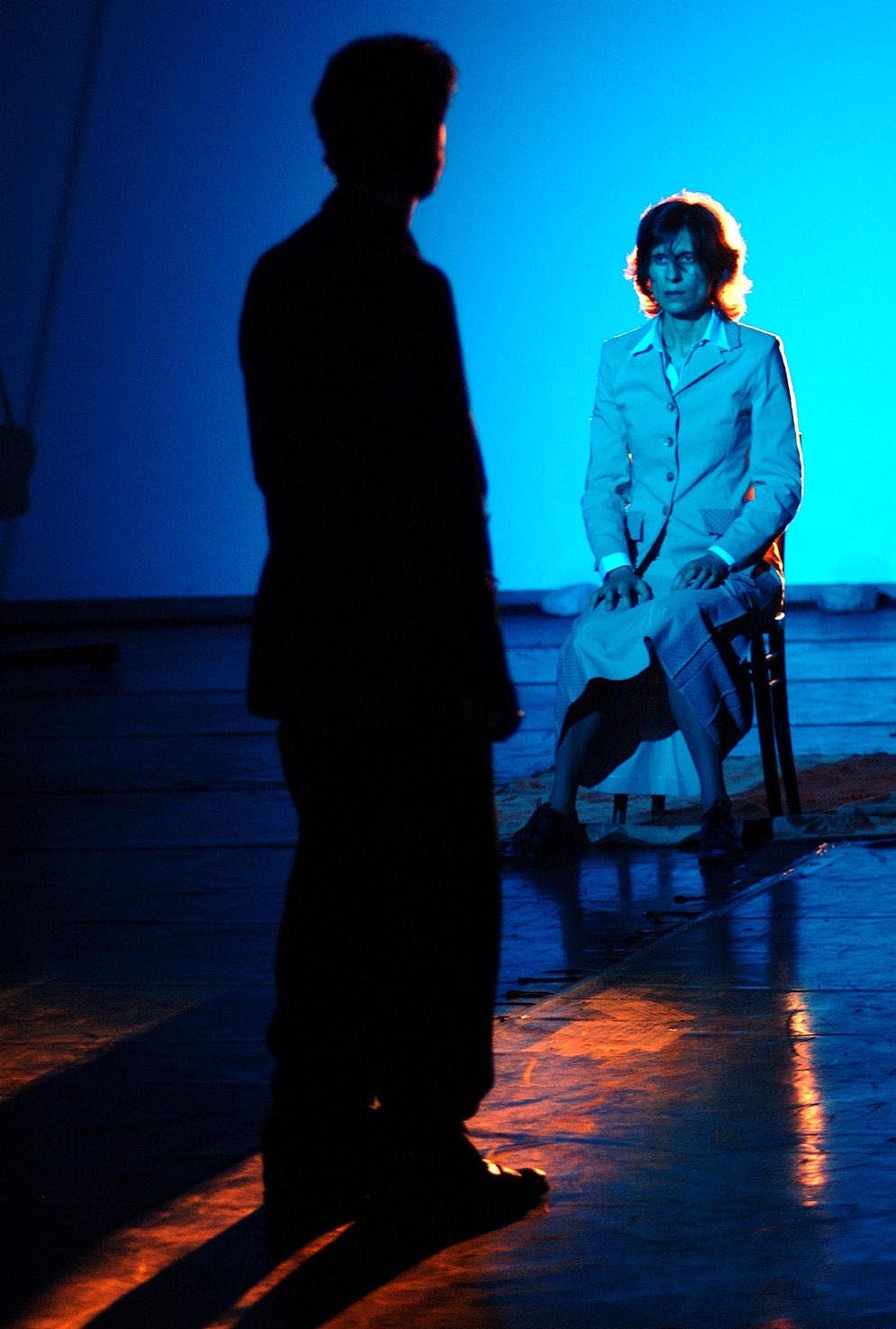 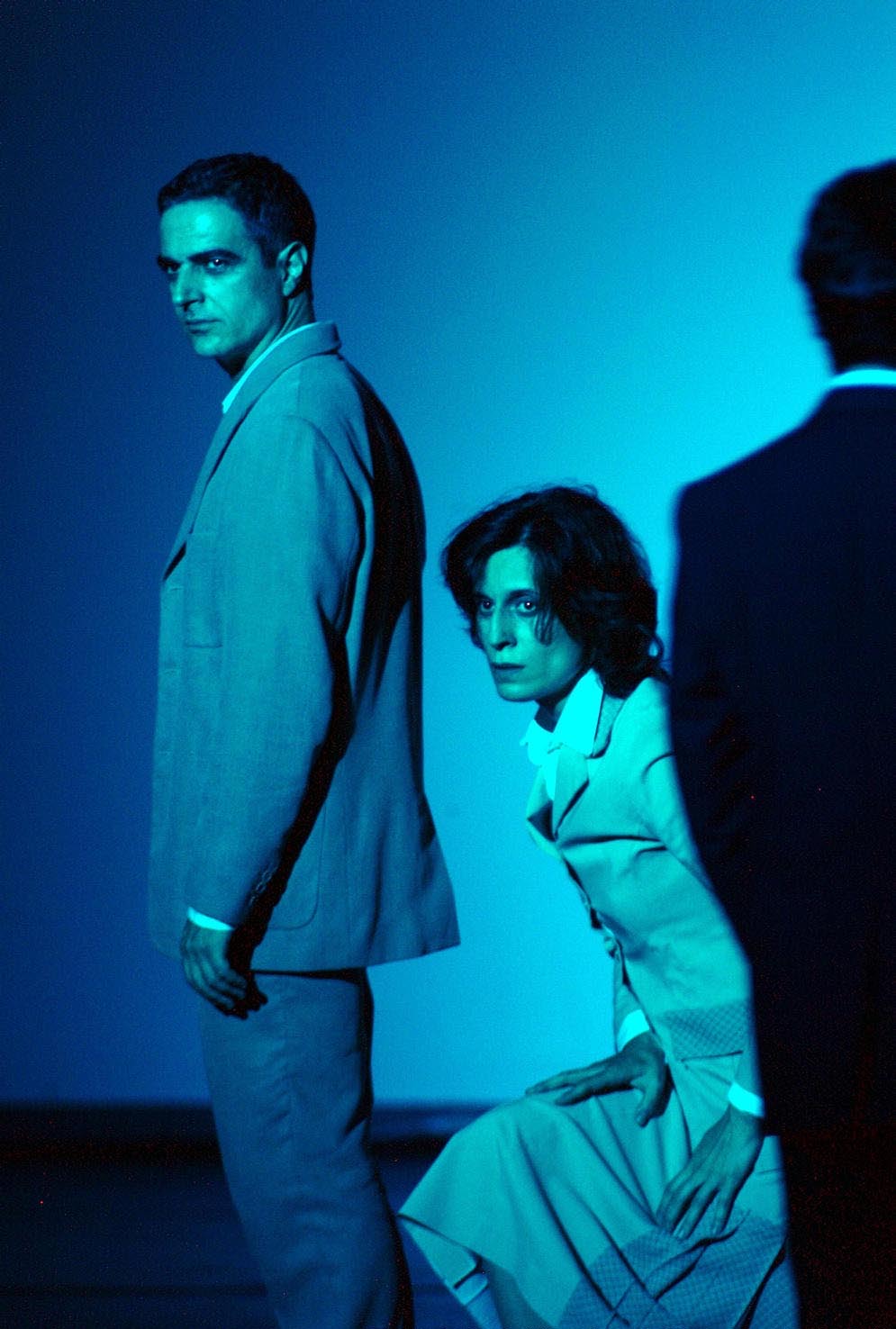 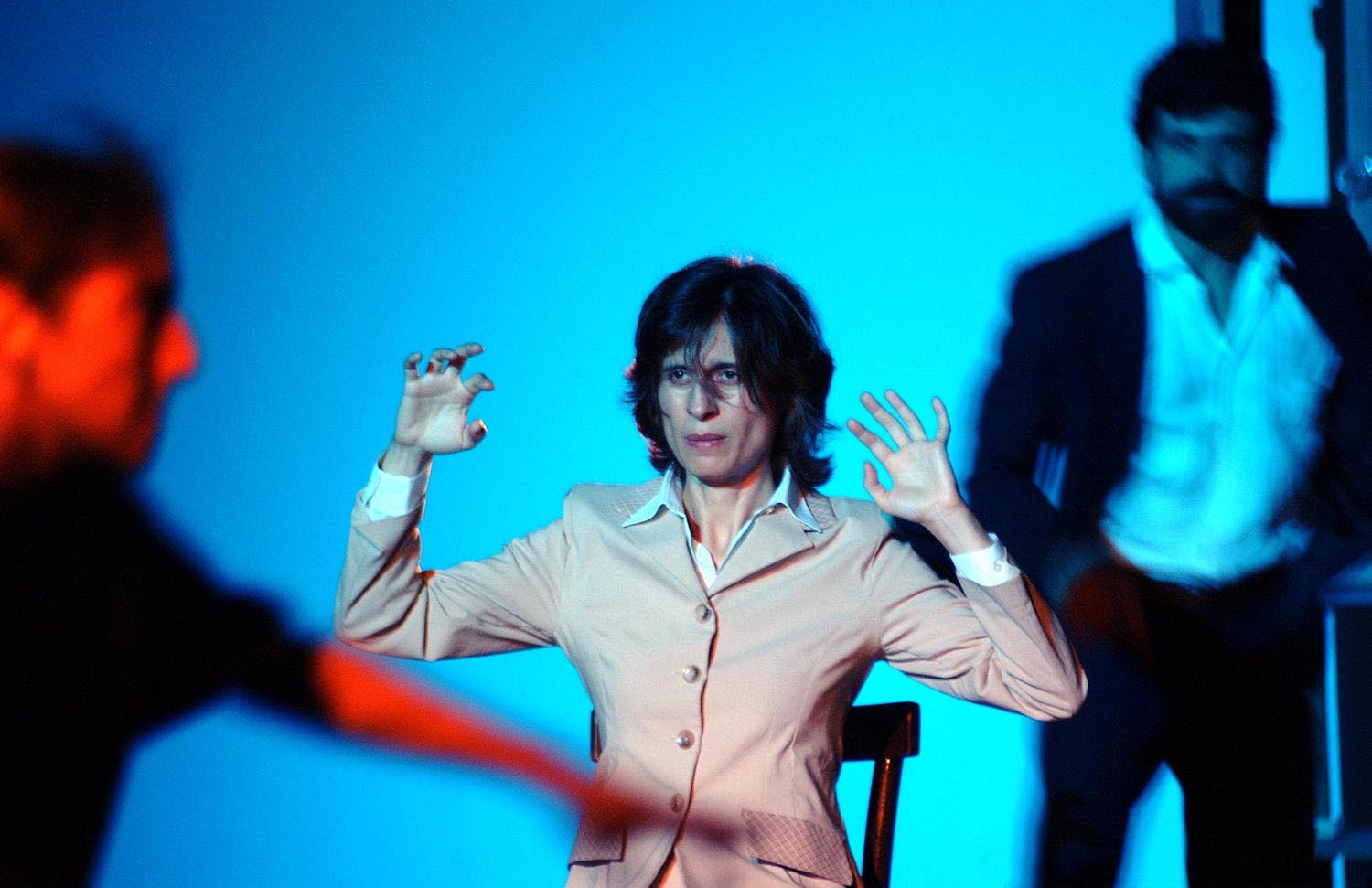 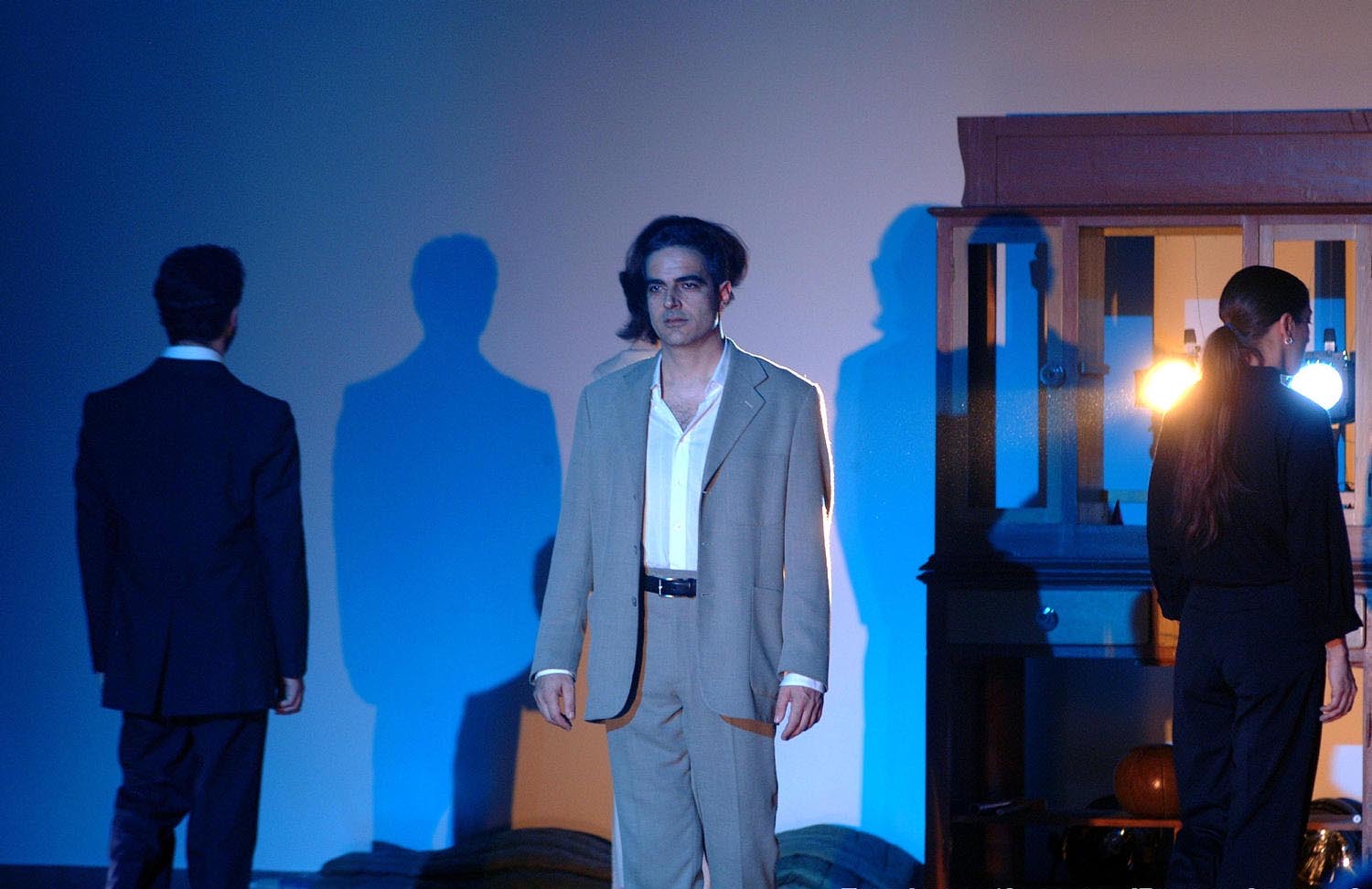 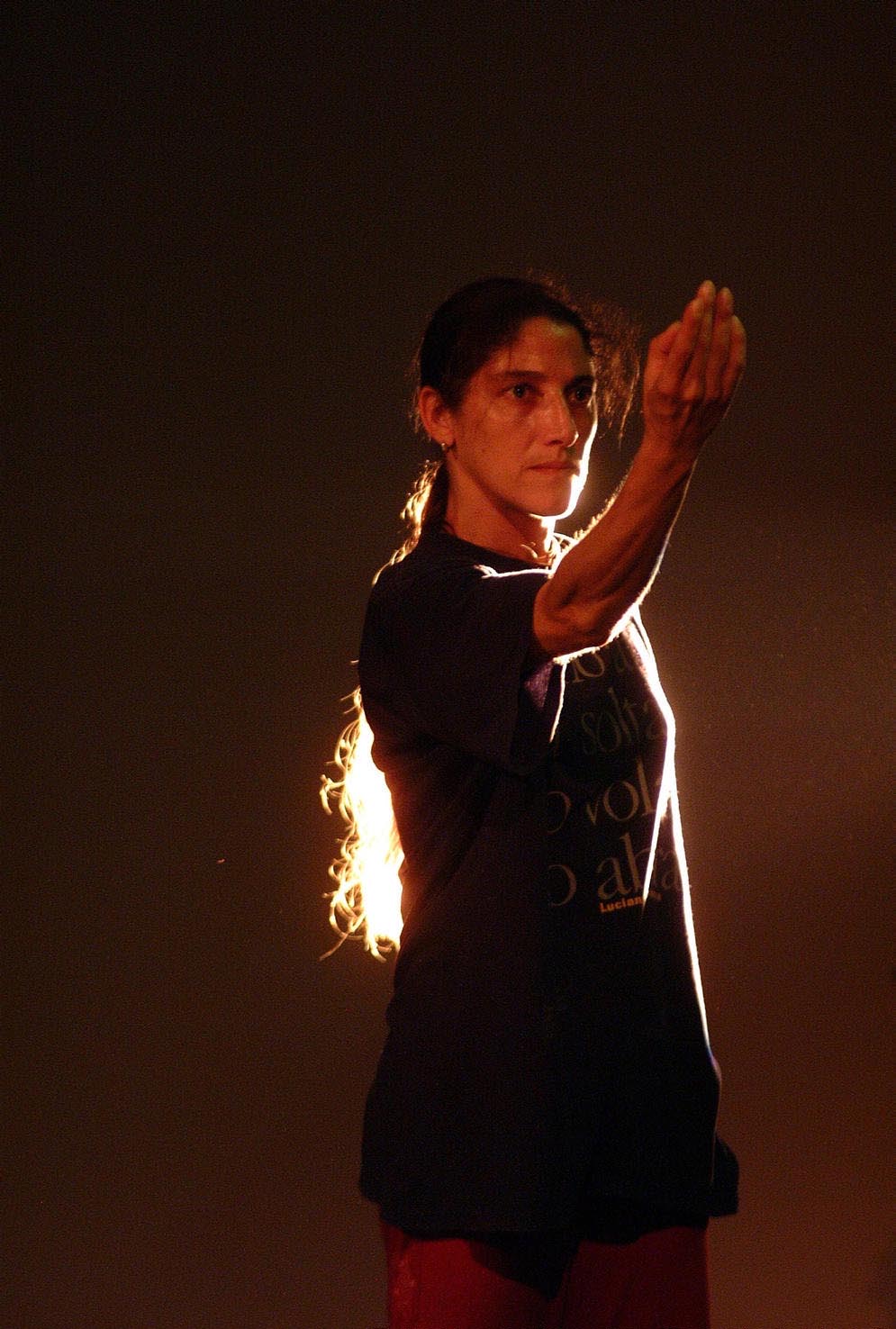 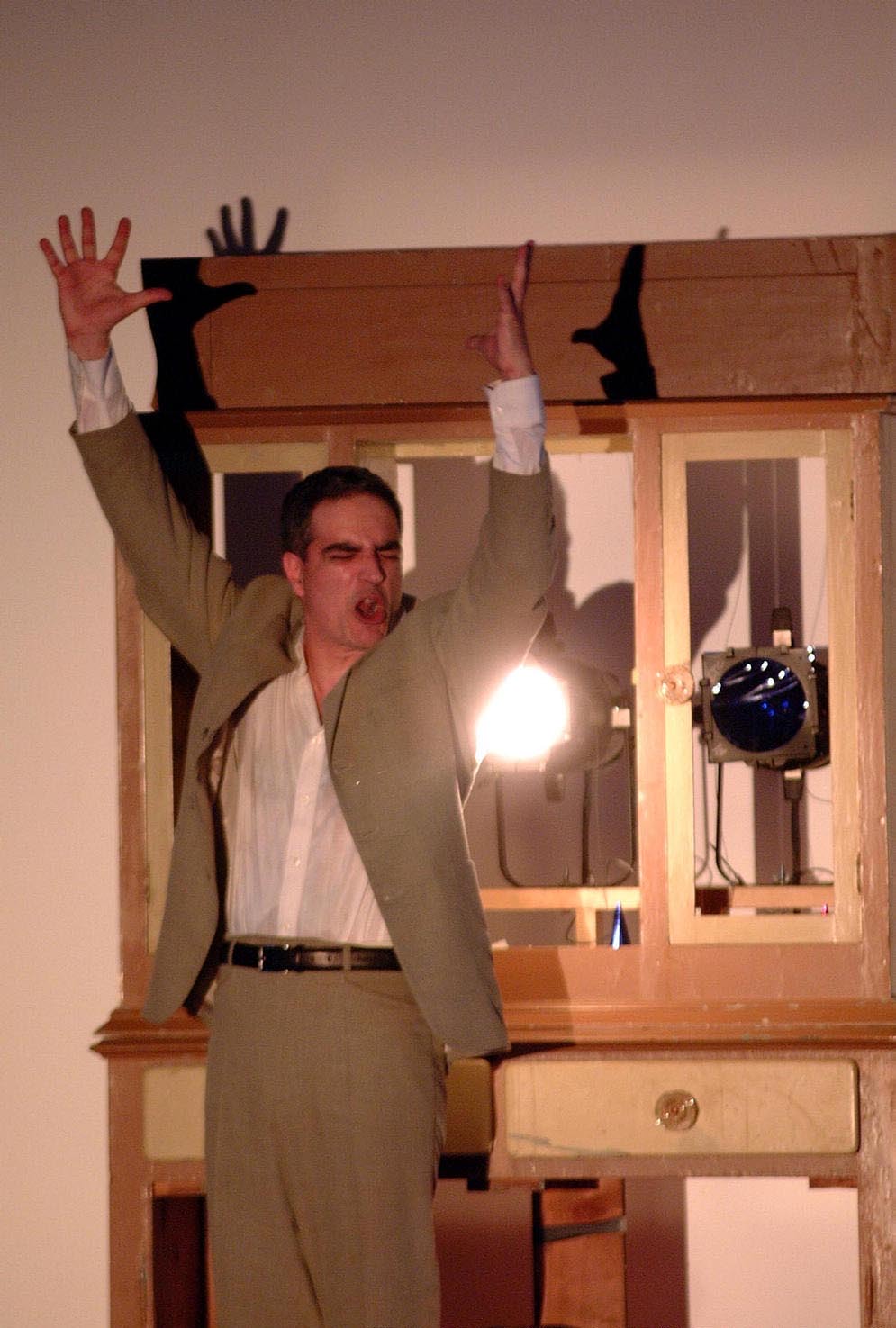 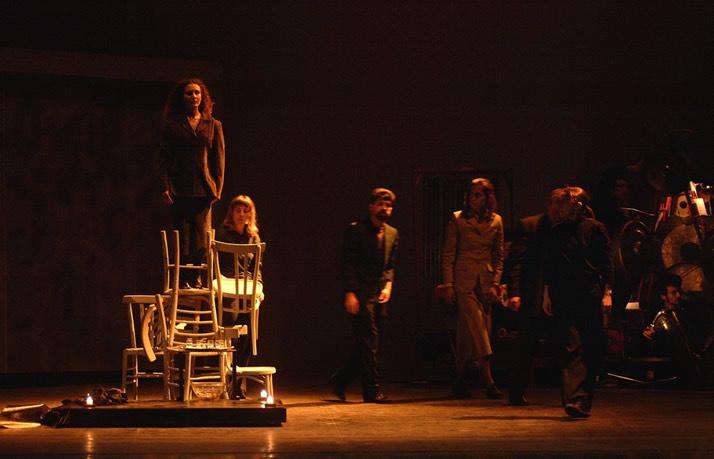 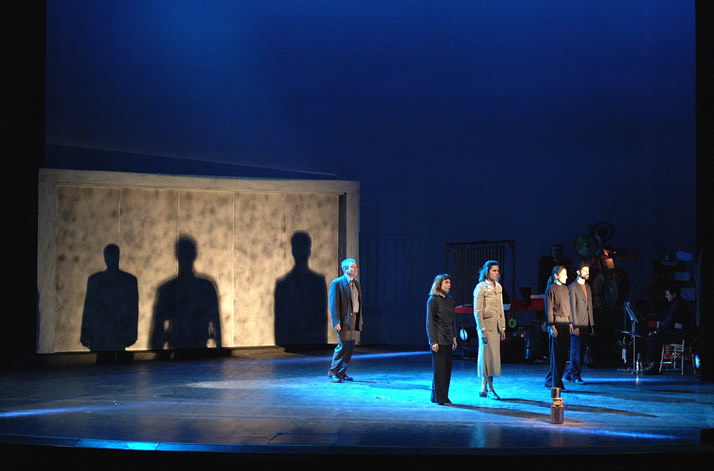