freely based on The Swimmer by Bill Broady

A simple swimming pool which transforms in an ocean of Nothing.
From Bill Broady’s novel Swimmer a stagework was born in the monumental swimming pool Cozzi in Milan: the story of the descent to hell of a young swimming champion, burned from success and wounded by a world adrift.

A violent start: a young girl in a party dress lets herself fall from the upper diving board, a ten meter fall and splash in the water that swallows her.
Two formations of young and very young swimmers dive, swim in the pool with different styles, perform long strokes in apnea with the bottom of the pool illuminated. The protagonist’s parents at the steps in the front of the audience play the sad living room of their home. The philosopher father and alcoholic mother, training and competitions, the awards, the rape of the swimmer by part of her instructor, the catwalk of the champion downgraded to model, suspended time and the hypnotic vision of a long swim.

“All these elements have made La nuotatrice  the most emblematic performance of the Theatres of Sport 2002 precisely because it had actualized and highlighted the pecuriality of the project itself to the best: the set as a fundamental element of the dramaturgy; the beauty of the structure and its scenic enhancement; the immediacy of use by the side of the audience; sport as a metaphor; the adoption of different scenic languages; and the continuous reference between fiction and truth ”  — Antonio Calbi 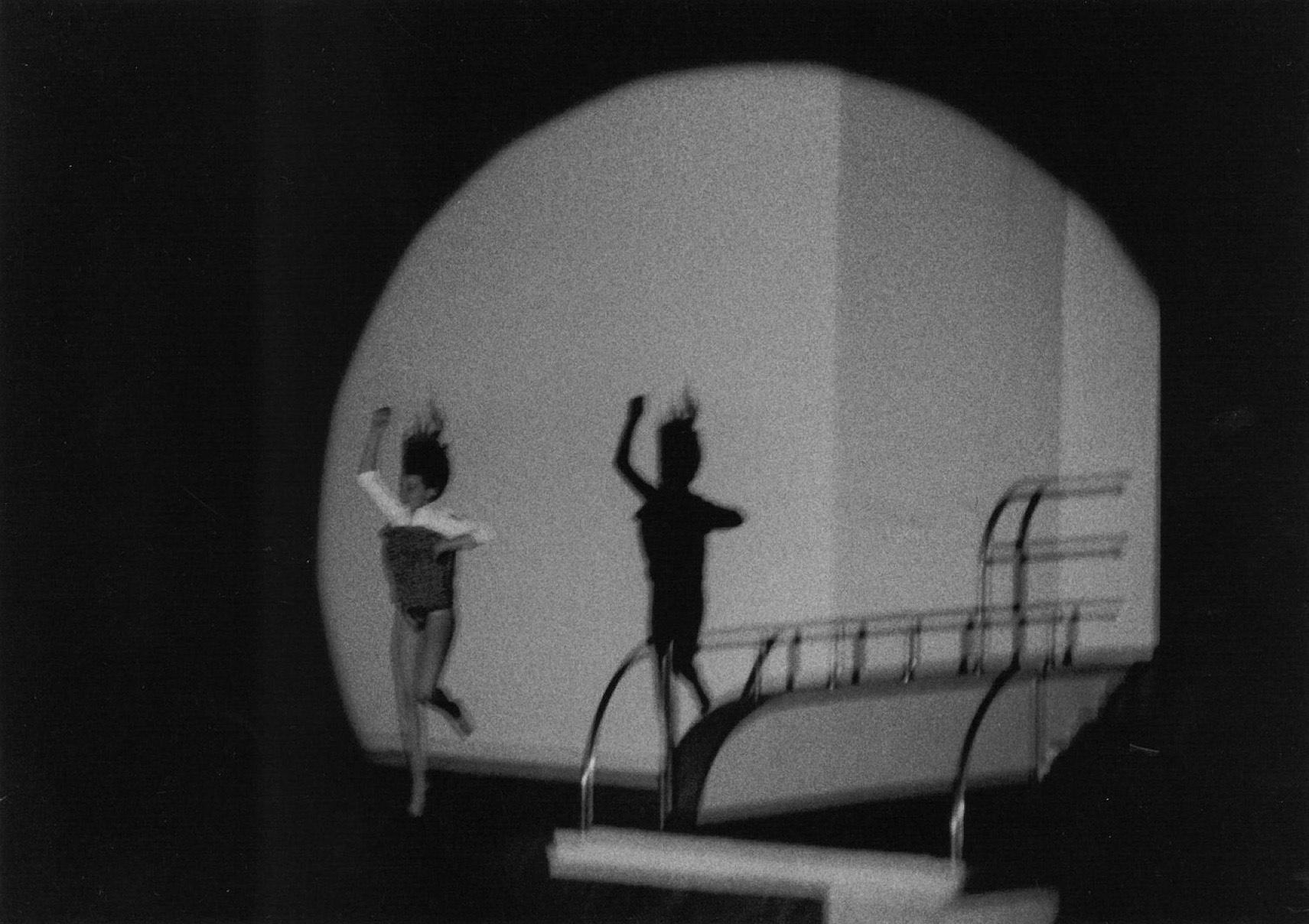 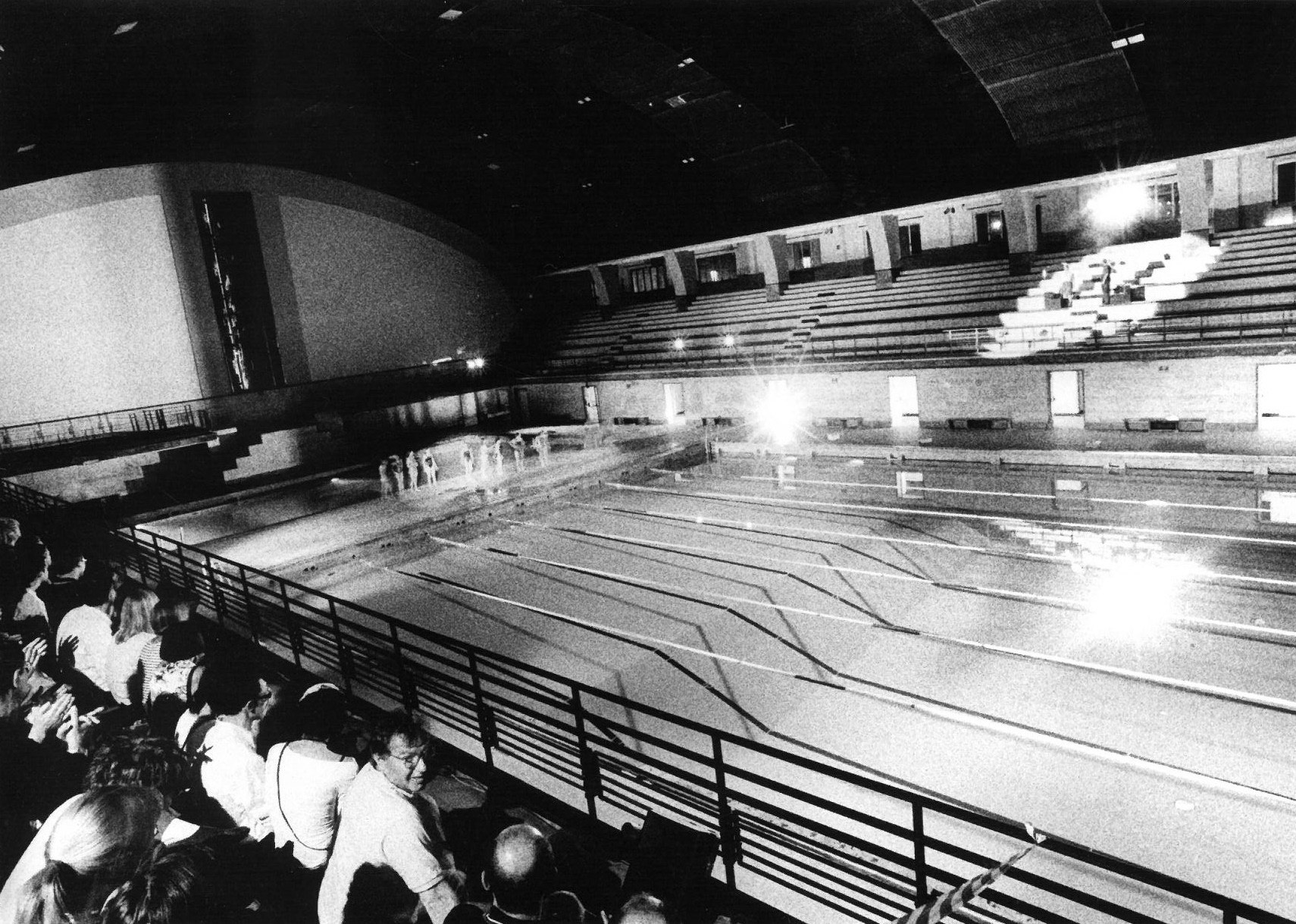 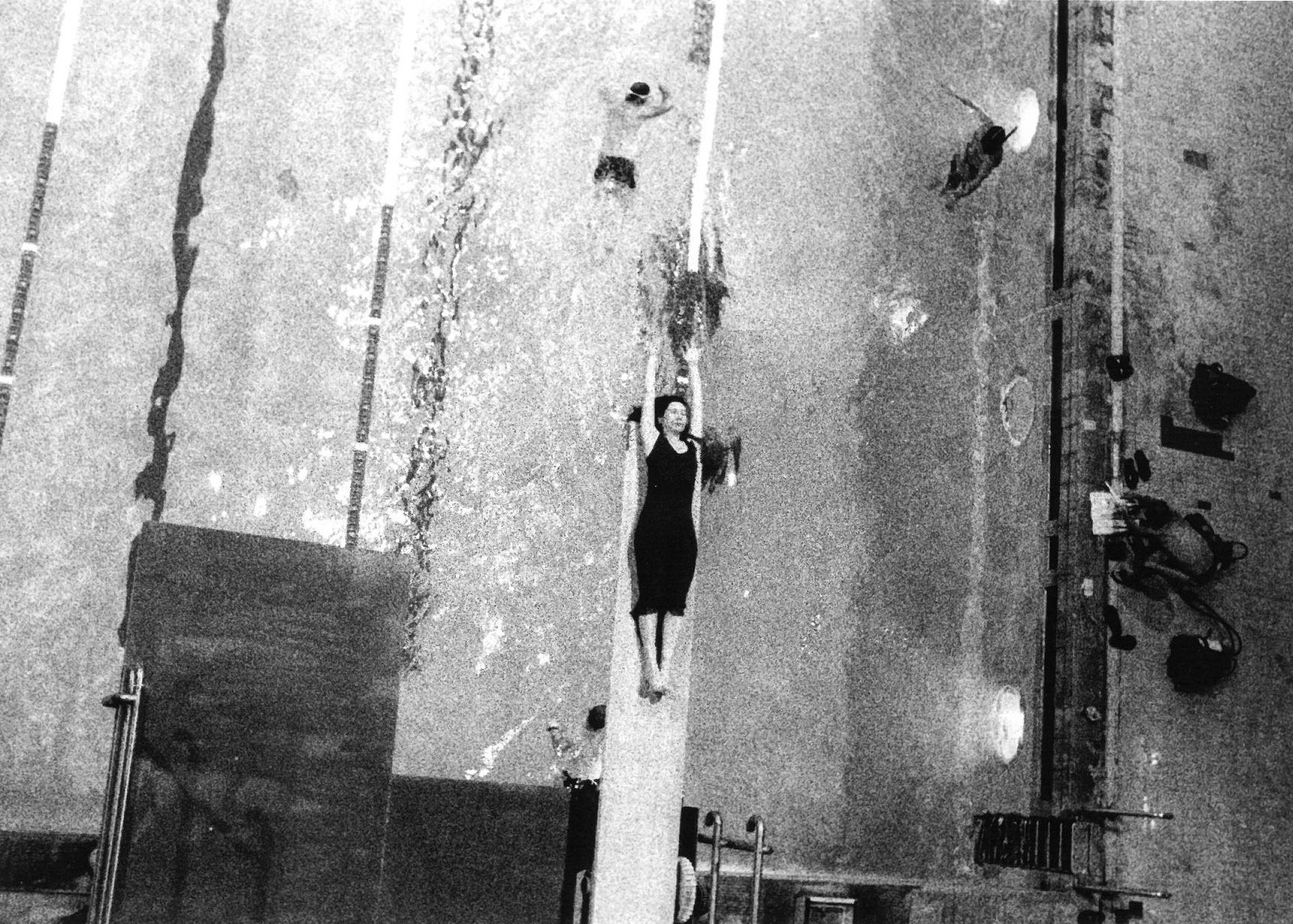 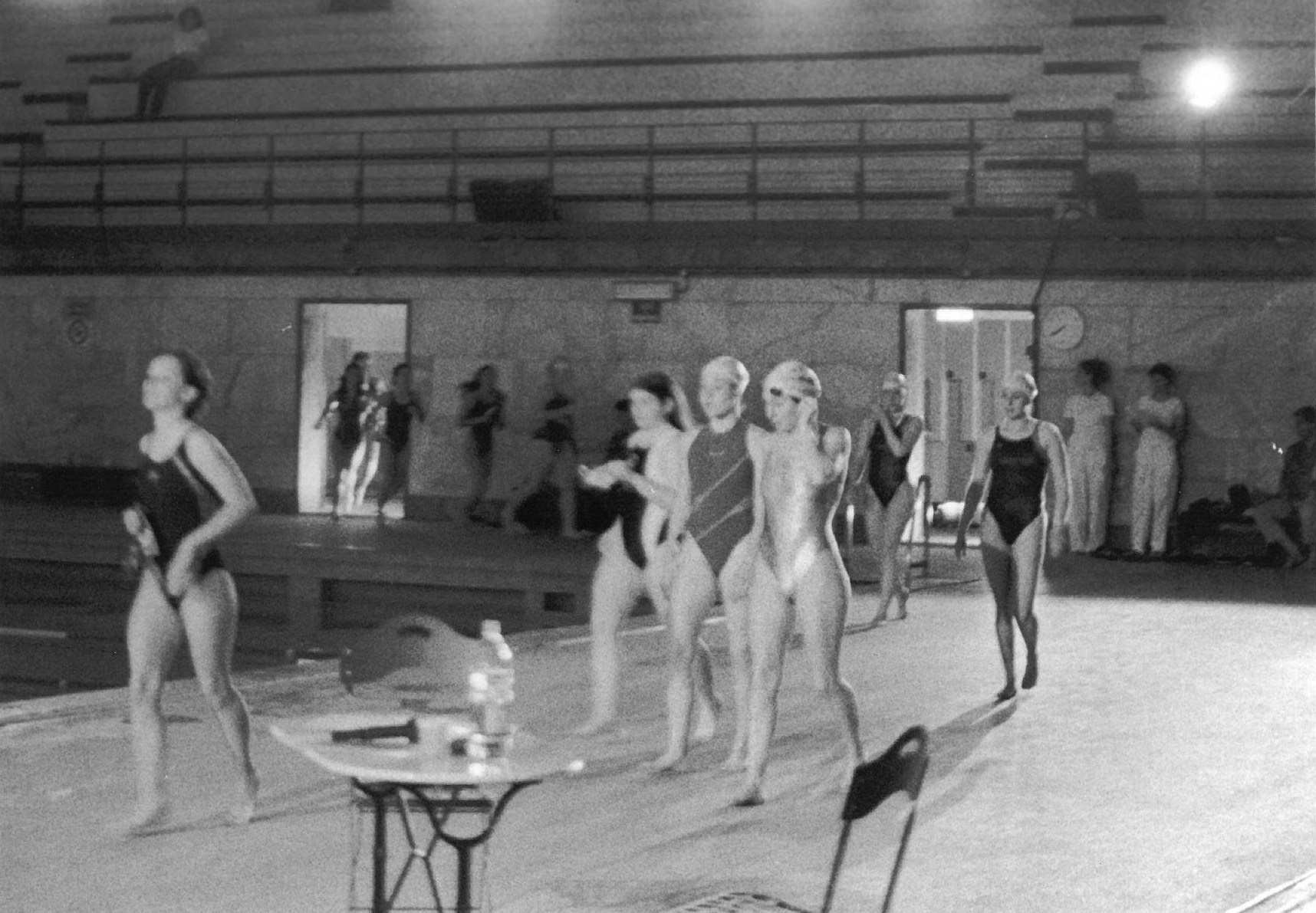 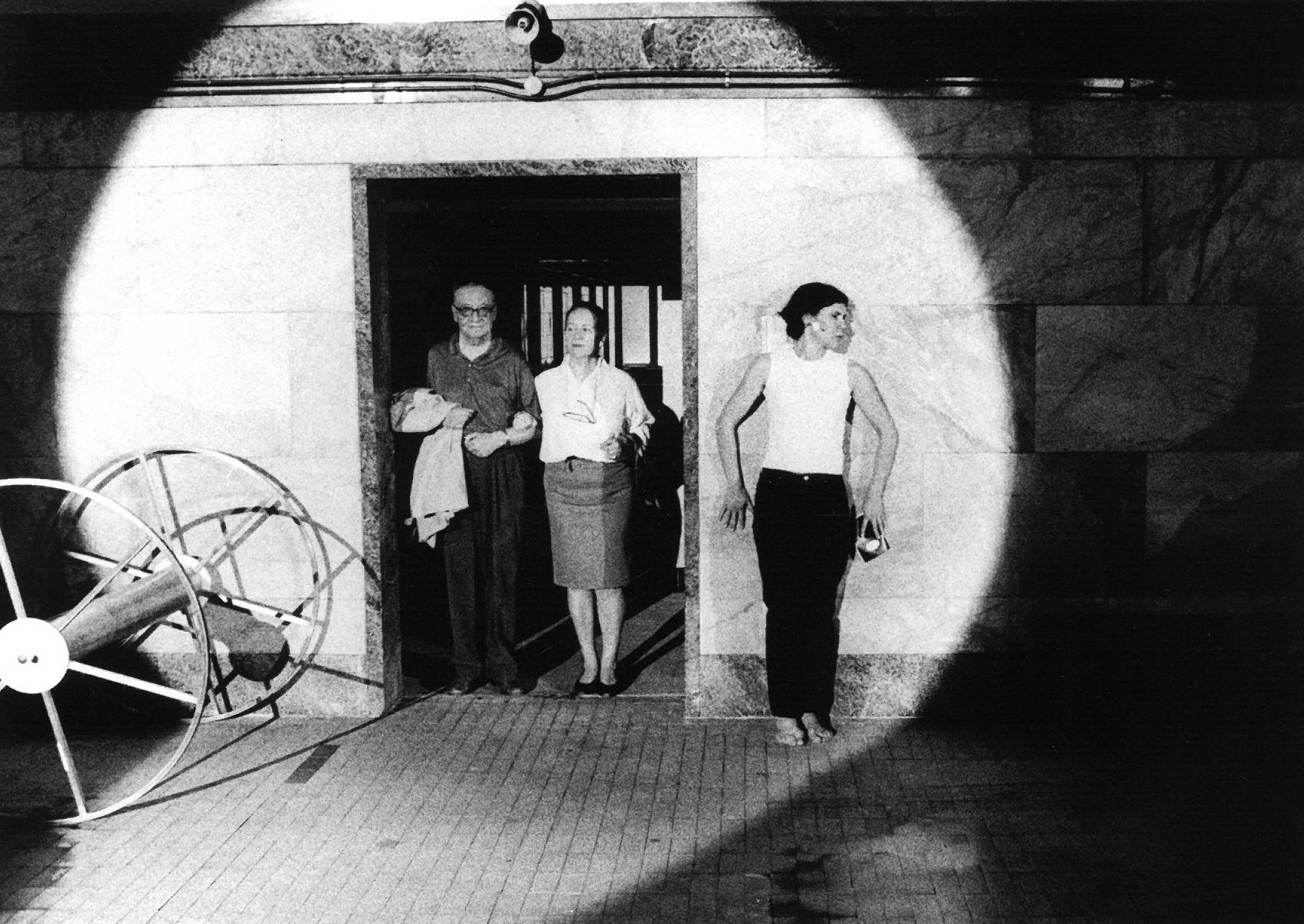 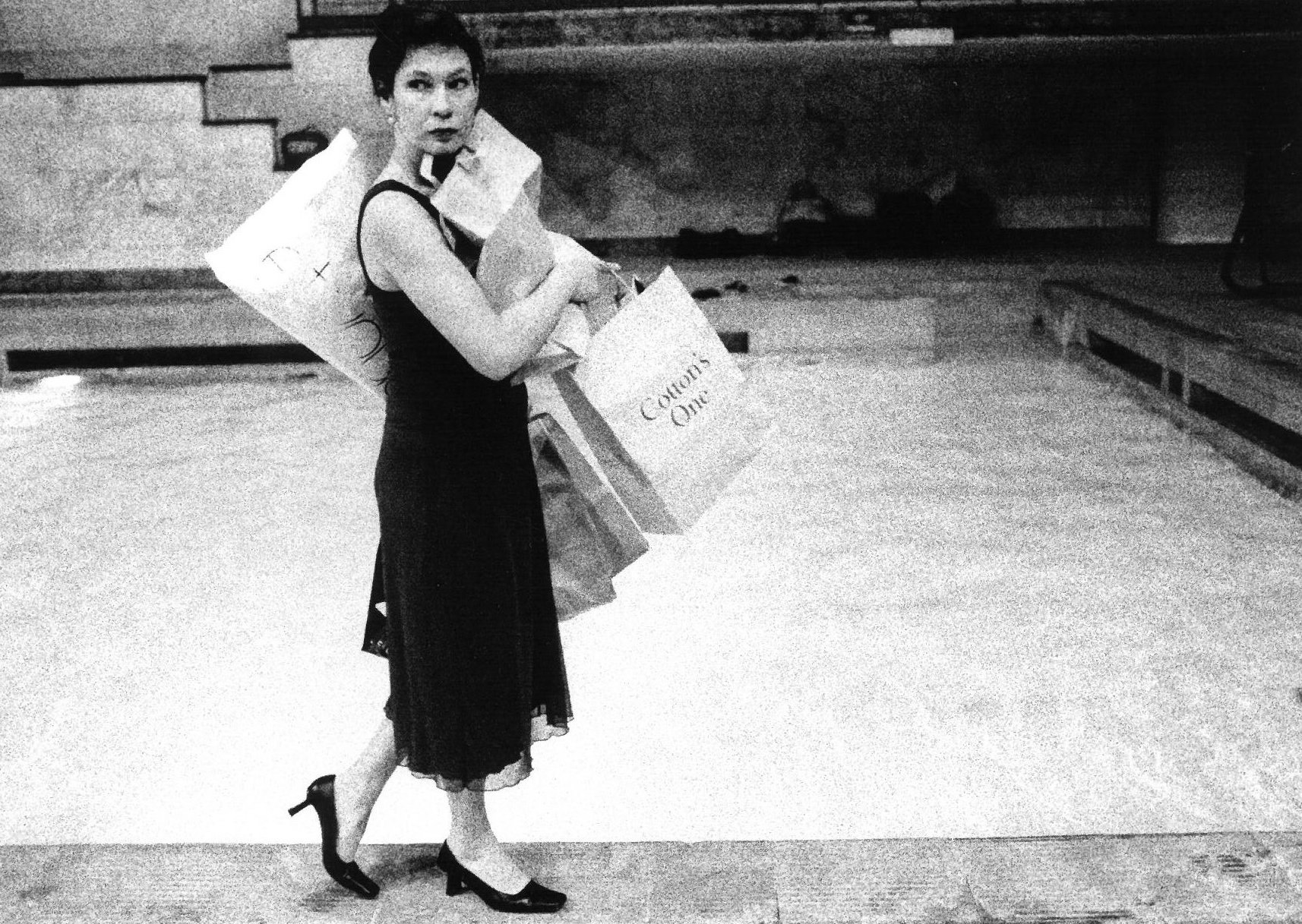 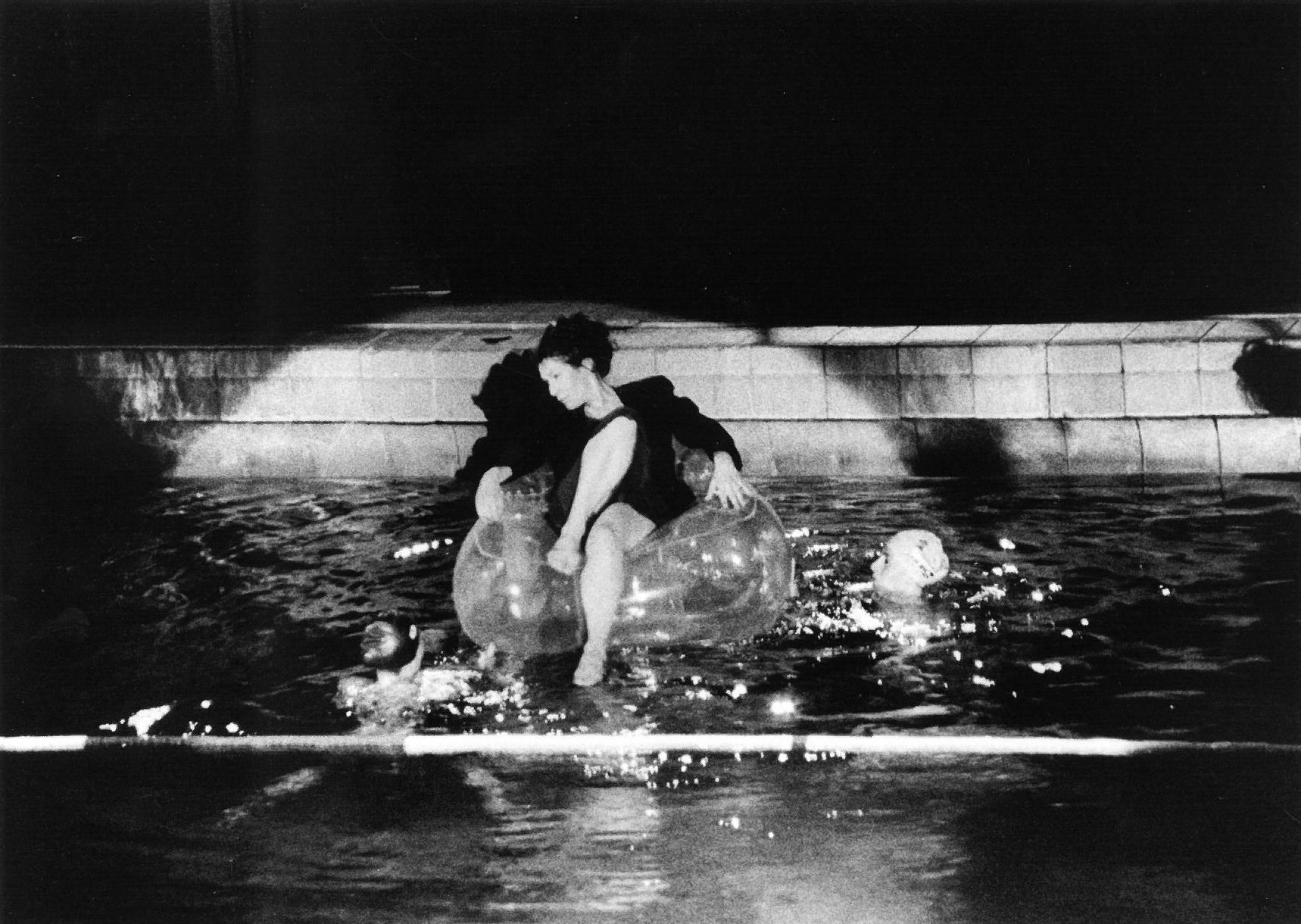 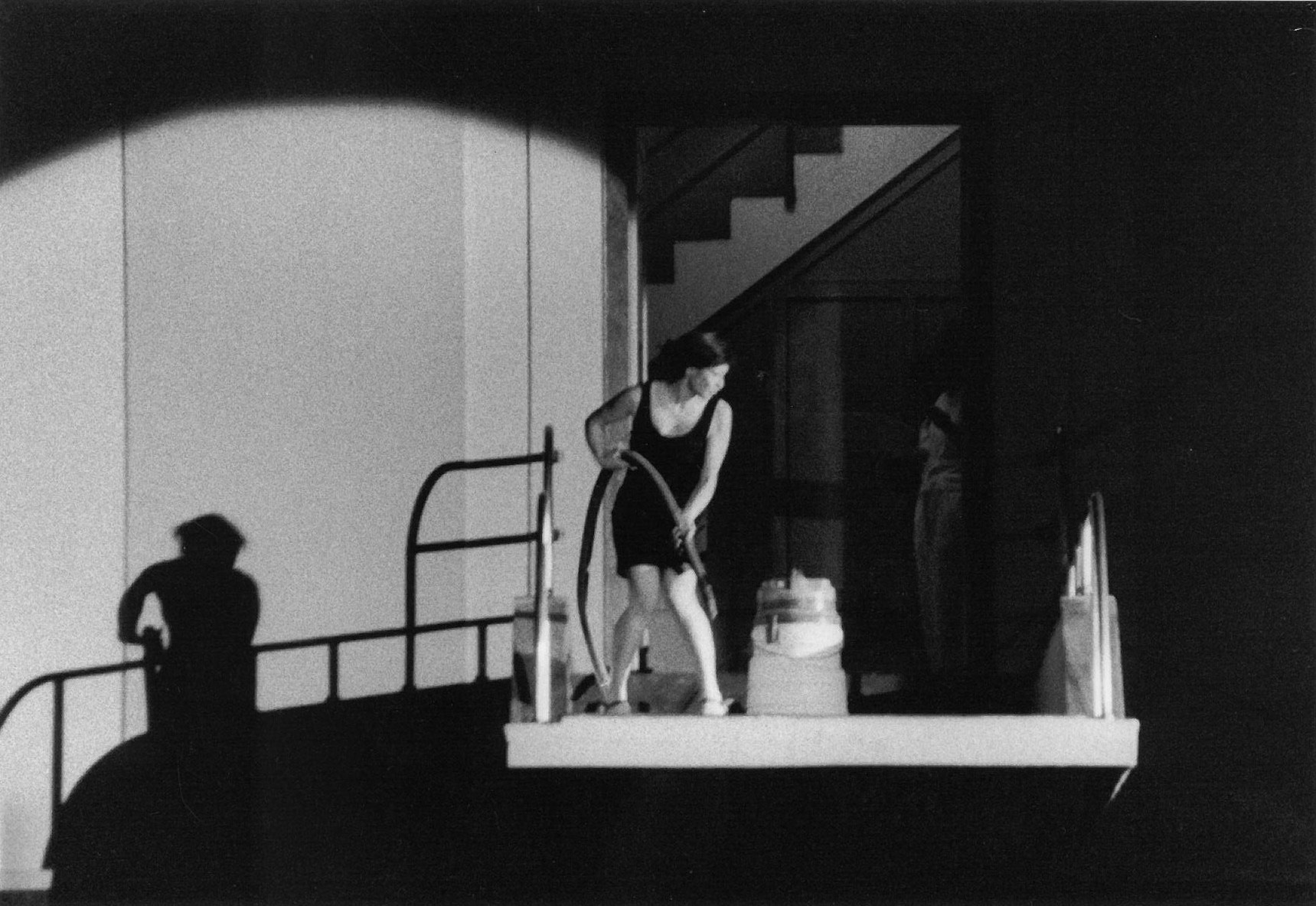 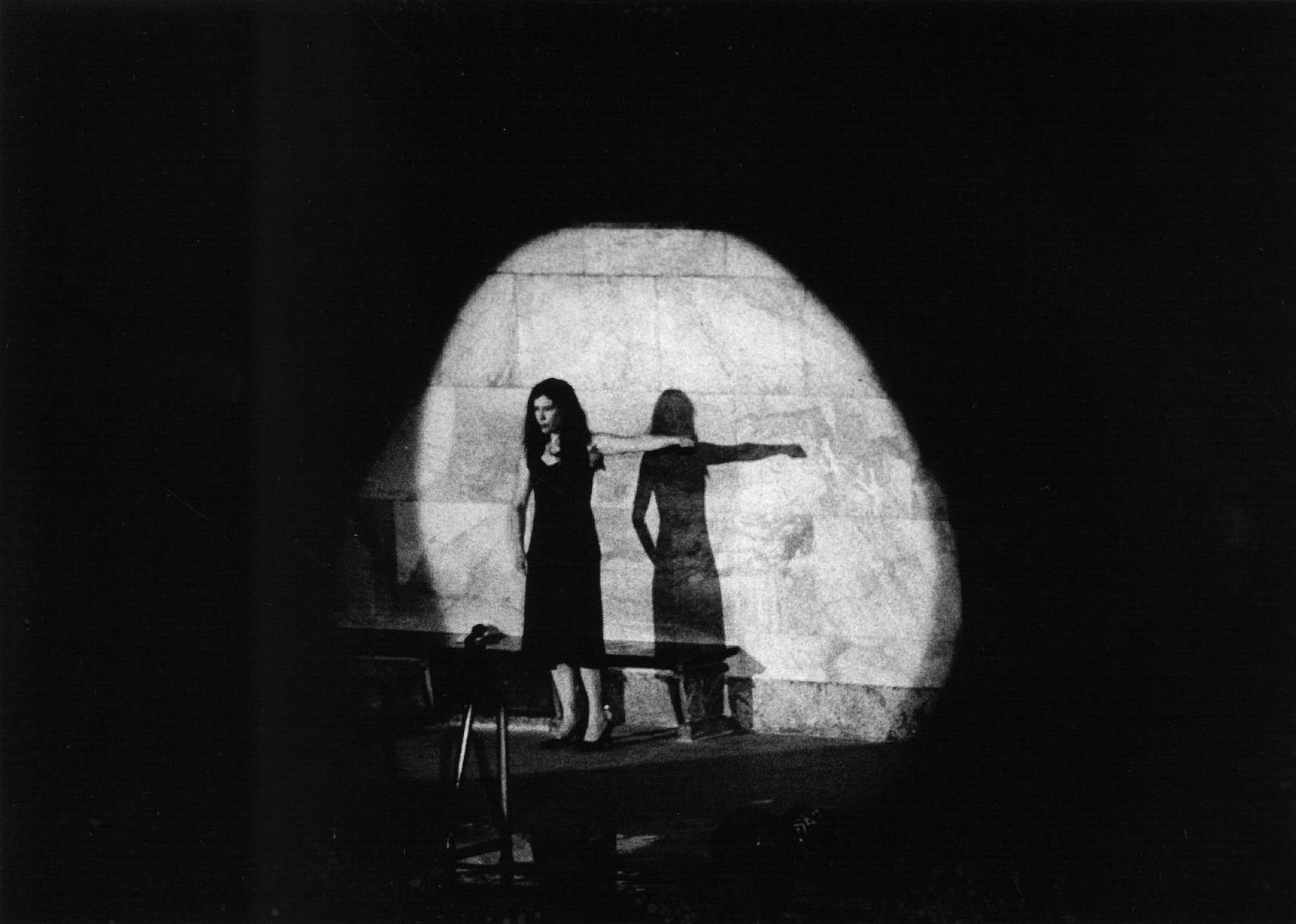 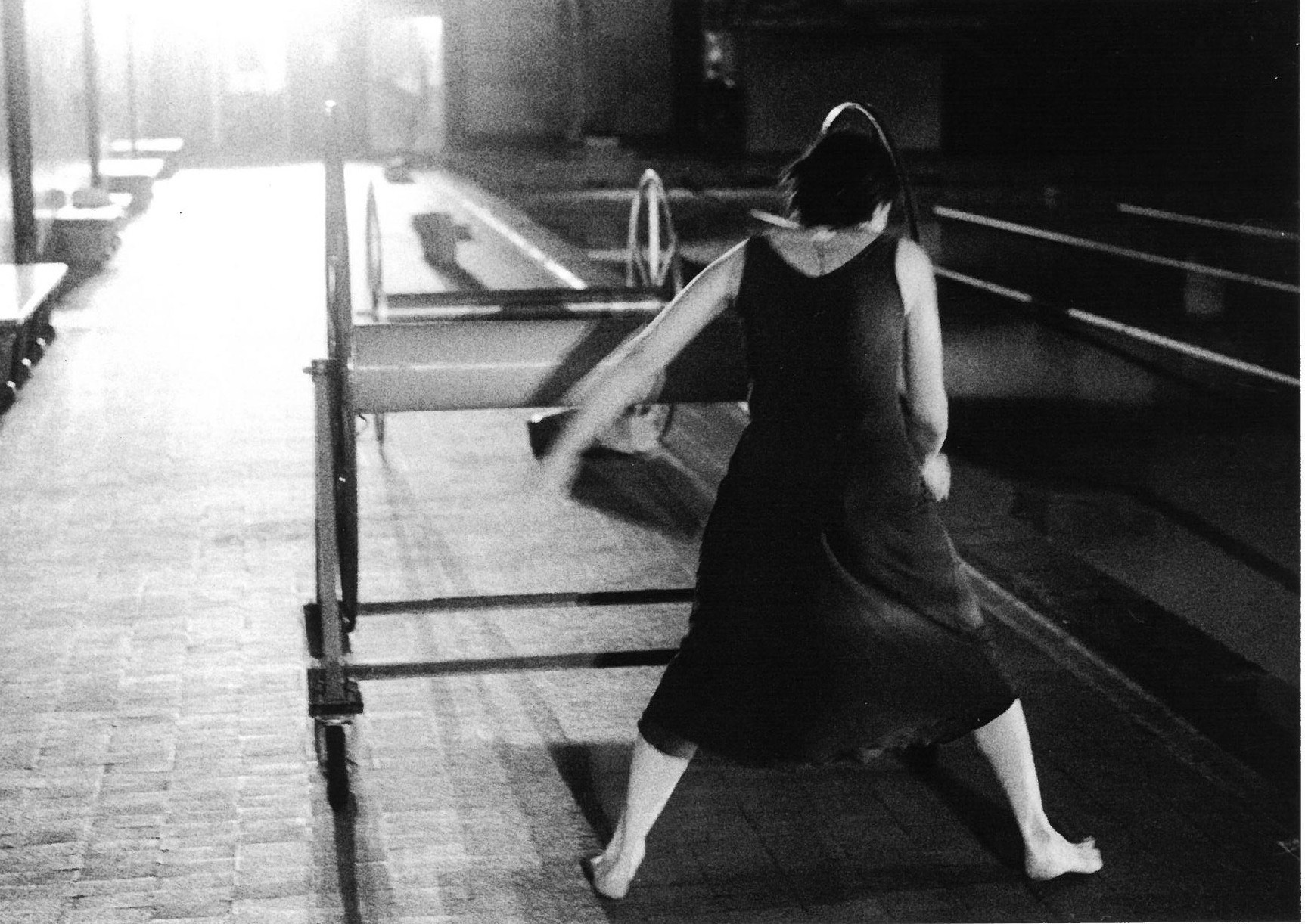 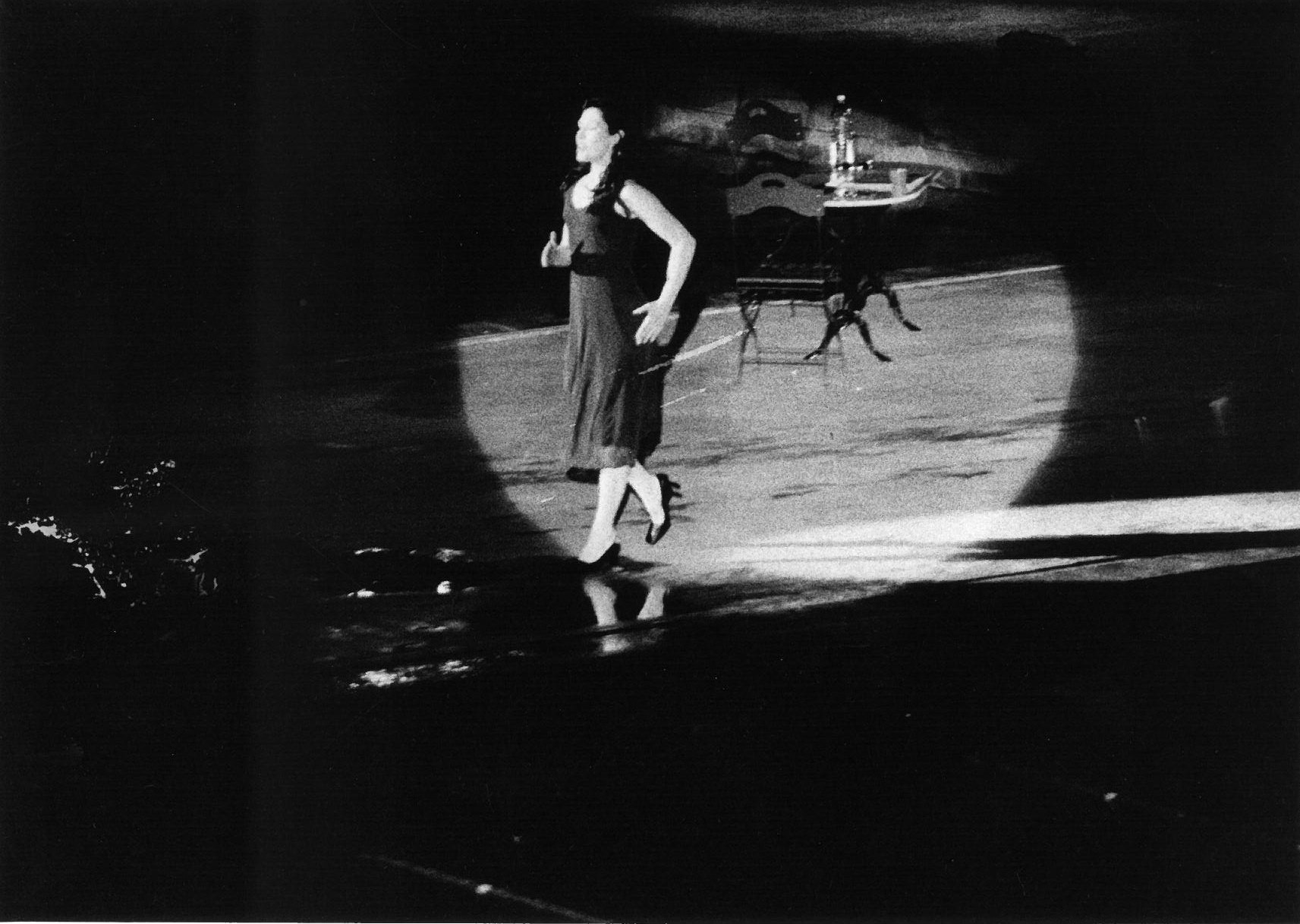 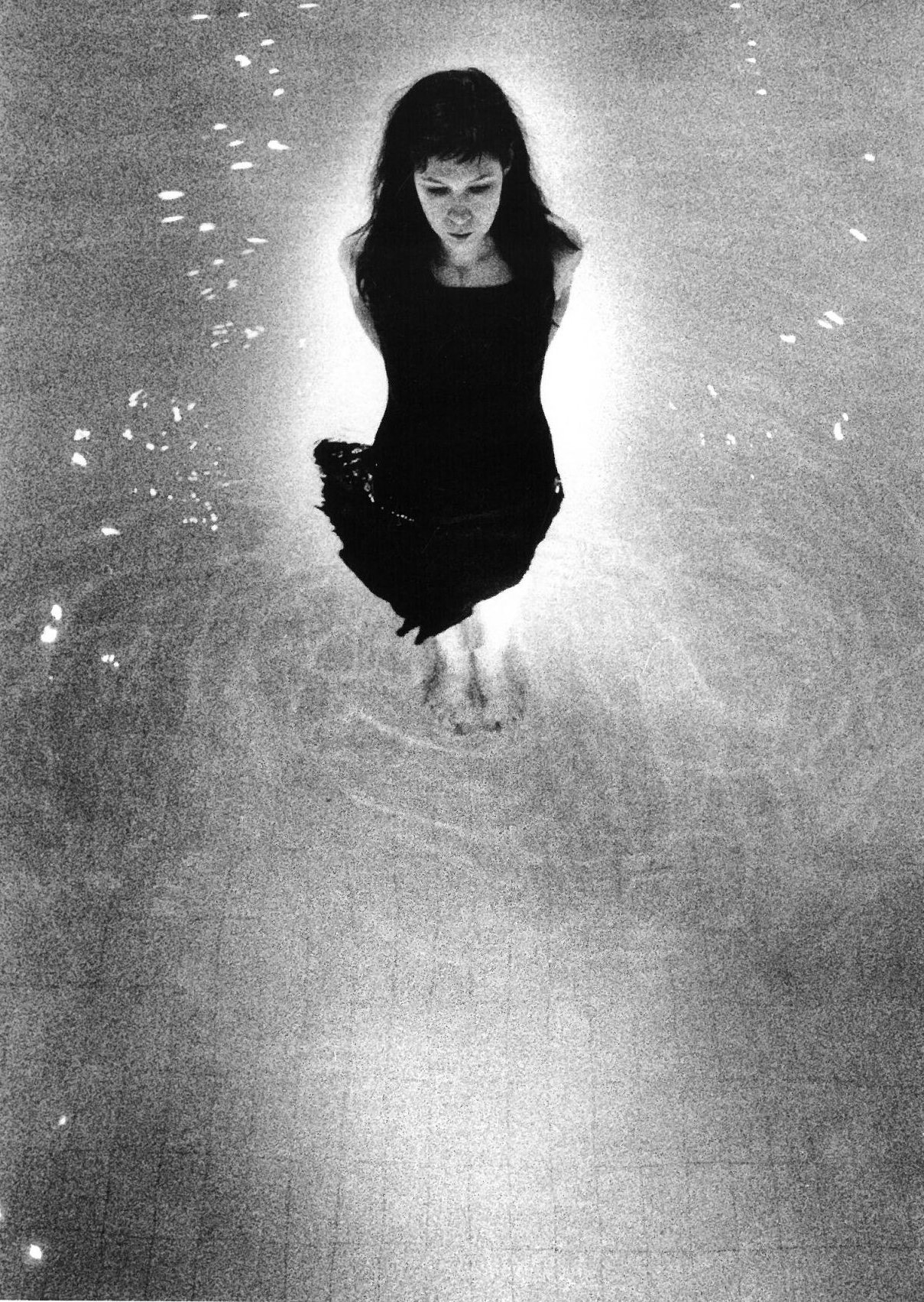 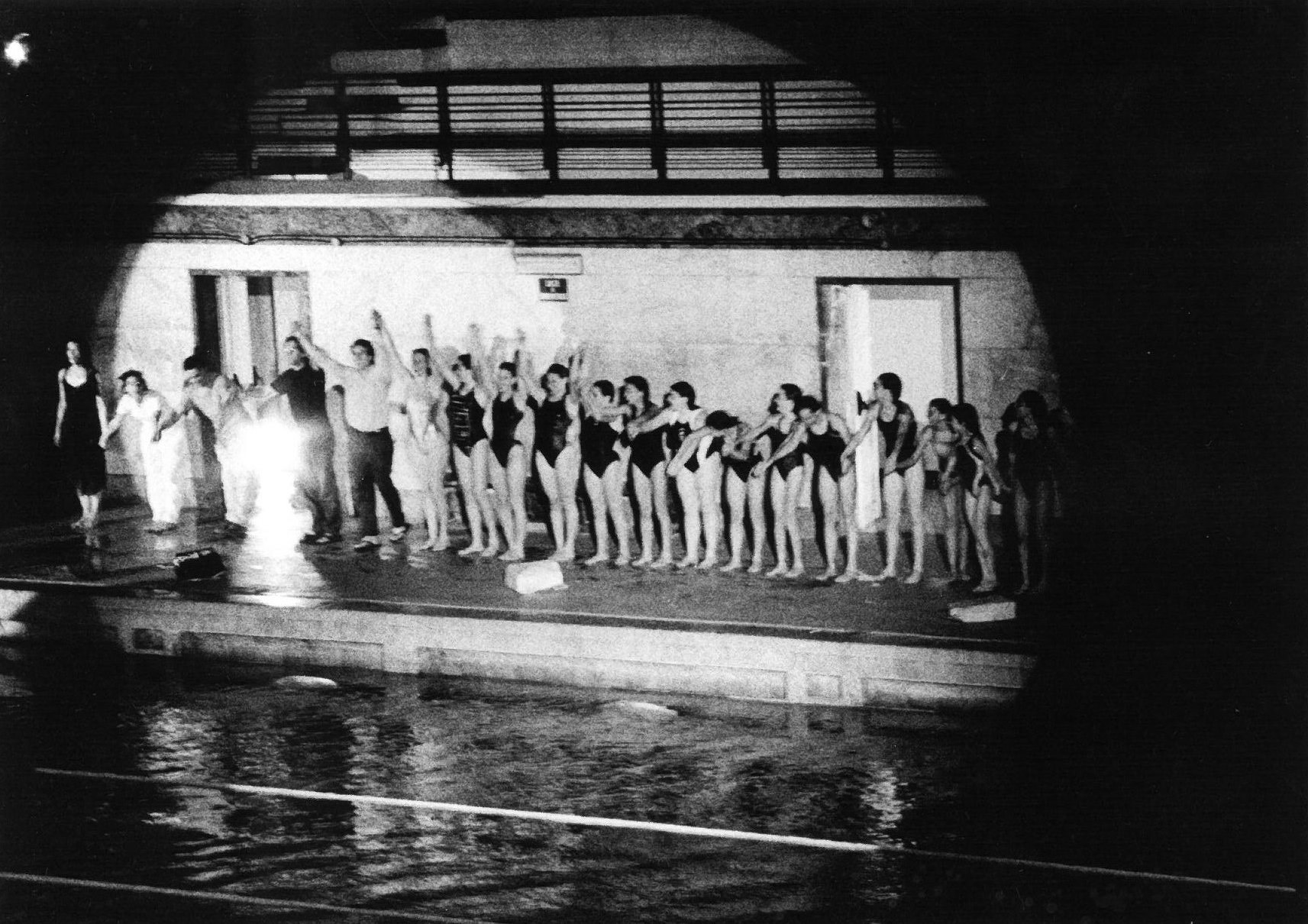