The direction of a semi-staged opera belongs to a season – and a way of working – open to the experimentation of new forms of staging. This line of work has the characteristic of being able to move with considerable freedom compared to the standards of a normal theatrical production, often starting from the setting of operas in spaces not designed as theatres.

The semi-staged performance presents itself as an out of the ordinary opportunity, not a simple astuteness to produce an opera reducing drastically costs and times for rehearsals: the process is different. It obliges and allows for the experimentation of different ways of working and of delivering a text.

In my experience, the semi-staged form has represented a greater opportunity in terms of planning and productive freedom; no obligations compared to the normal artistic and productive elements like set, costumes, props, lights, video projections and so on.

It’s a way to rethink the theatre starting from a different protagonism of the musical fact. The Orchestra is in sight, close to or surrounded by the stage action. The action is in the foreground, more exposed and projected towards the audience, less refined compared with what normally happens on a stage where the scenic fact is nested between curtains, legs, and the various technical and expressive possibilities.

New opportunities thus arise, sometimes uncomfortable but rich and surprising for the direction and for the dramaturgical story – and for the audience, called upon to a form of attention very different from normal. 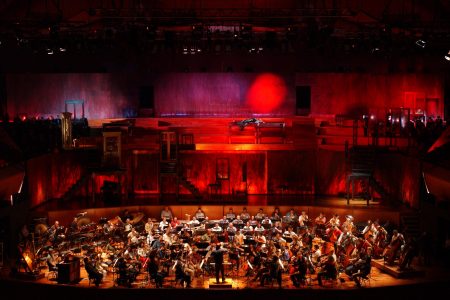 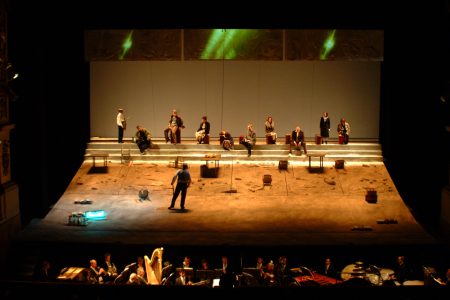 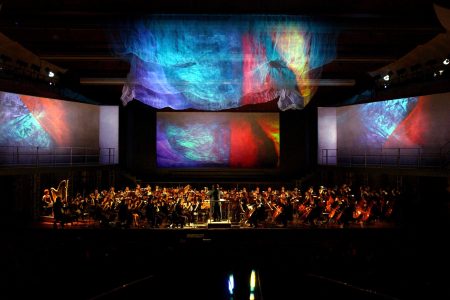 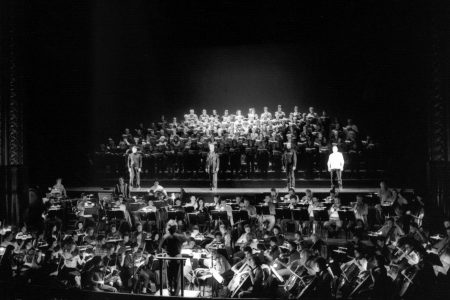 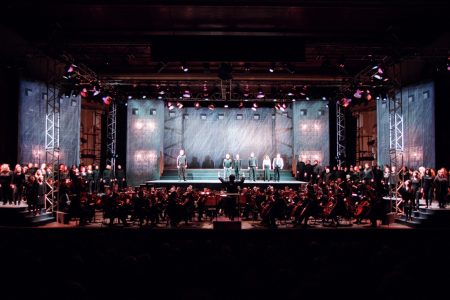 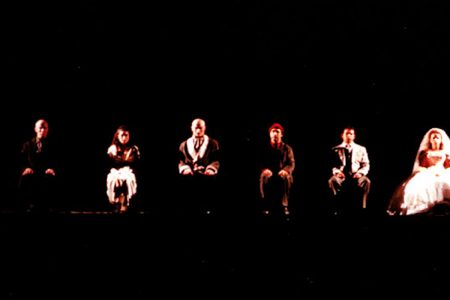 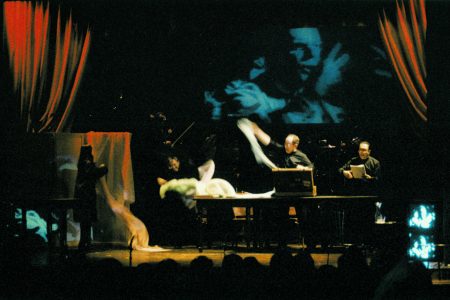 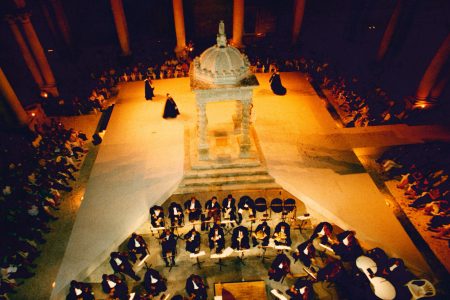